In honor of its 20th Anniversary: 20 Celebrities You Forgot Were on Sex And The City

Workout Like a Victoria's Secret Angel with Justin Gelband 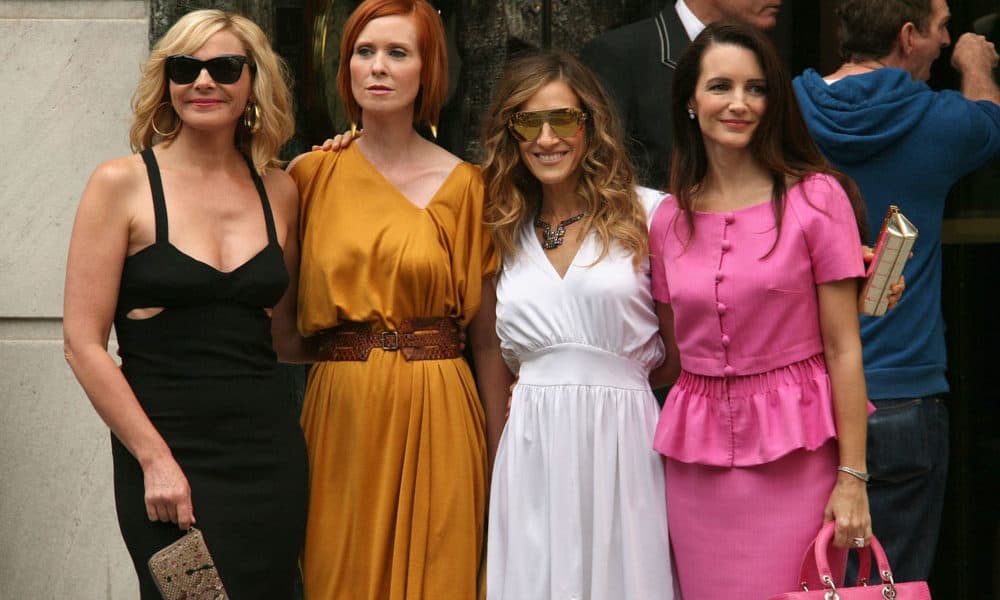 This week it was the 20th anniversary of HBO‘s hit comedy “Sex and The City.” For 6 seasons, Carrie Bradshaw (Sarah Jessica Parker), Samantha Jones (Kim Cattrall), Miranda Hobbes (Cynthia Nixon), and Charlotte York (Kristin Davis), conquered audiences with their different personalities and lifestyles. They showed the world that women enjoyed sex as much as men and that they could be economically independent, even though some people tried to put obstacles in their way.

This series not only produced four superstars, but it also became an ideal show to host future superstars. Here are
20 celebrities that you (probably) forgot were on “Sex and The City”.

The beautiful actress Heather Graham played herself in the episode in which Carrie meets Nina Katz, the booking producer on SNL that dated Aidan after Carrie dumped him.

Do you remember the episode where Carrie appeared without makeup on the cover of New York Magazine under the title “Single and Fabulous?” In that same episode,
Bradley Cooper personifies a guy with whom Carrie flirts after having a terrible day but ends up with him showing her the cover.

Bradley Cooper in Sex and the City

Theroux played two different characters: he was Jared, a pretentious writer who tries to chat up Carrie, and as Vaughn Wysel, a different writer Carrie is dating in season 1.

Kat Dennings in Sex and the City

Vaughn played a guy posing as a millionaire in Los Angeles and was after Carrie, but it all came undone after it was revealed that he was “house-sitting” for the iconic Carrie Fisher, who also showed up as herself.

The “Arrested Development” star played a man that dated Miranda, who had a fetish of having sex in public places.

The Broadway legend played a fashion designer who dresses Carrie for a runway show she was scheduled to do.

Long before portraying Effie Trinket in “The Hunger Games”, she played a politician’s wife in the show.

Elizabeth Banks in Sex and the City

The great musician was a photographer that Carrie met in the waiting room of her therapist.

Jon Bon Jovi in Sex and the City

The singer was a bisexual girl with whom Carrie played the bottle and even shared a kiss.

The actress played Debbie, a woman who is interested in turning Carrie’s columns into a feature film.

The founder of Playboy played himself. Samantha meets him by chance in a bar where she confesses that he is her idol, so he invites her to a party at the Playboy mansion.

Duchovny was Carrie’s high-school sweatheart that she reunites with years after.

The former Spice Girl played a former pal of Samantha’s. 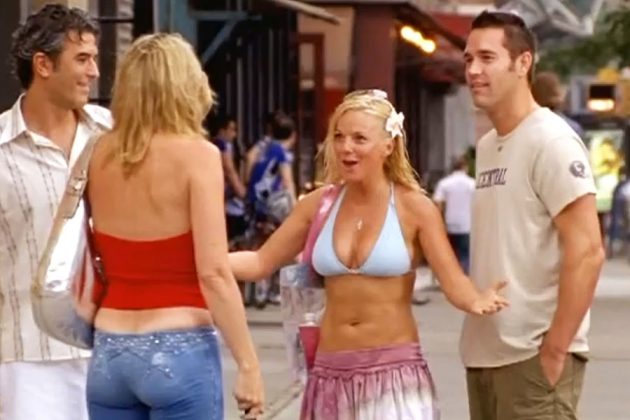 Geri Halliwell in Sex and the City

The Bravo host played a shoe salesman on the show.

The genius performer reminded all his followers on Twitter of his cameo as a mover in one episode of the show, alongside Broadway director Tommy Kail.

The designer was among the famous guest during Carrie’s book launch in season 5.

The “Mad Men” actor played a politician with a Golden Shower kink. 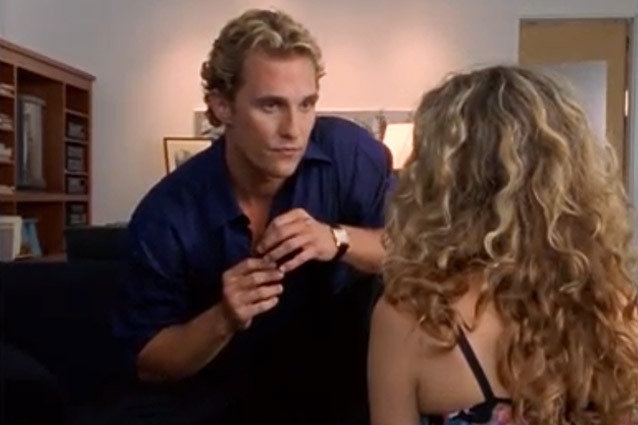 Who REALLY Stole the Show at the Royal Wedding? 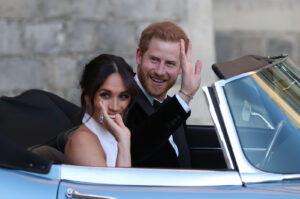 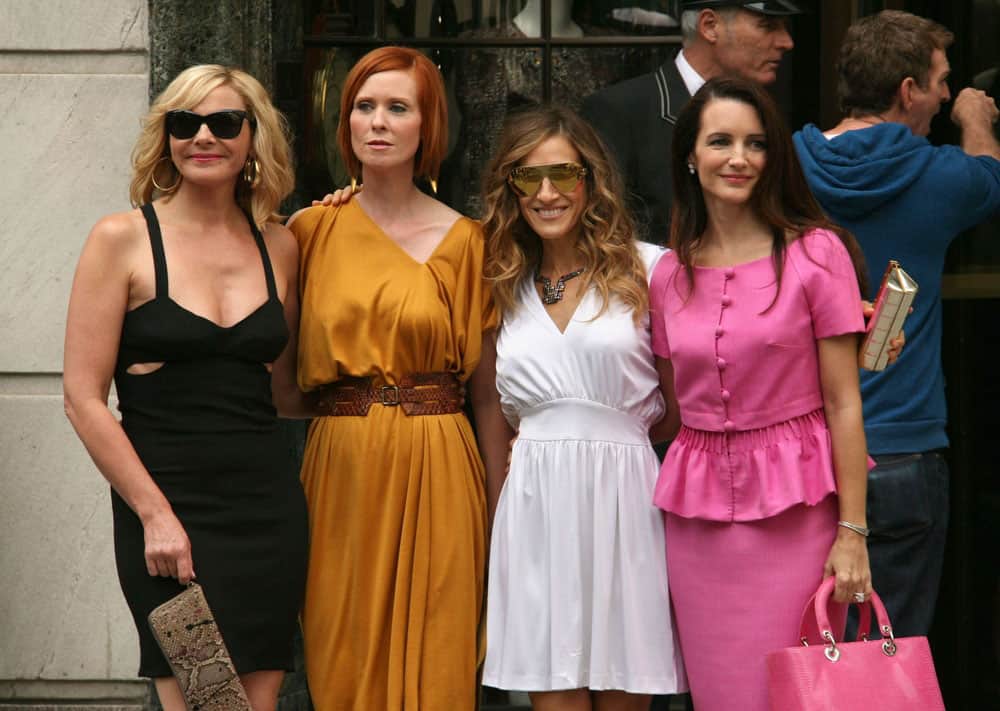