4 Ways You Can Encourage Self-Care in Your Life 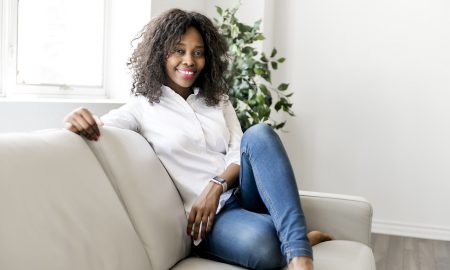 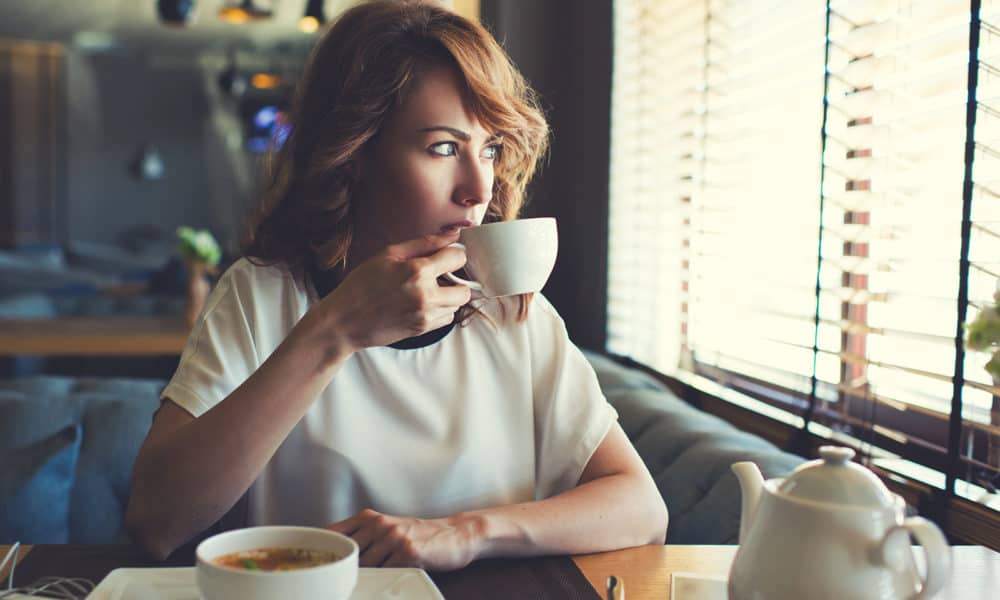 Worries about weight, appearance and healthy eating are common. Women, in particular, face added pressure to look thin and attractive at all times. While people of all shapes and sizes can suffer from eating disorders, they are particularly rampant among models and actresses who are always in the public eye.

But how do you tell the difference between an eating disorder and normal weight concerns and self-consciousness? People with these disorders will often go to great lengths to hide their problematic behavior. However, as this illness progresses, the physical, psychological and behavioral warning signs become easier to spot. These are some of the red flags to look out for.

Restricted eating and extreme dieting are the first signs to look out for that may indicate the onset of an eating disorder. This includes making excuses to avoid situations involving food or eating only small portions. The person may also insist on consuming only specific low-calorie foods or avoiding entire nutritional categories like carbs. Obsessively reading labels or weighing portions are other signs to watch out for.

People suffering from certain disorders tend to eat large amounts of food in short period of time, often followed by purging. They may hoard and hide stashes of high-calorie foods and avoid eating around others. They are likely to make frequent trips to the bathroom or disappear right after a meal. Red flags to look out for are discolored teeth and empty food packages and wrappers hidden at the bottom of the trash. People suffering from this disorder may even take diuretics, laxatives or enemas to aid their habits.

People suffering from an eating disorder can become preoccupied with weight. They may weigh themselves constantly or spend unnatural amounts of time in front of a mirror inspecting their bodies. Continually fluctuating weight, Sudden weight loss or rapid weight gain are also warning signs.

Ways to Help Someone with An Eating Disorder

If you suspect that someone you care about may have an eating disorder, it is necessary to educate yourself first. Then, talk to them and let them know that you care, without criticizing or judging them. Keep in mind that they may deny having a problem and this is a psychological defense. Have a list of treatment resources on hand and suggest these to them.

You can approach local self-help groups and mental health organizations such as the National Eating Disorders Association (NEDA) and the National Association of Anorexia Nervosa and Associated Disorders (ANAD) for information and guidance on eating disorders. Remember that it’s never too late to get help.

6 Signs that You’re Not Eating Enough 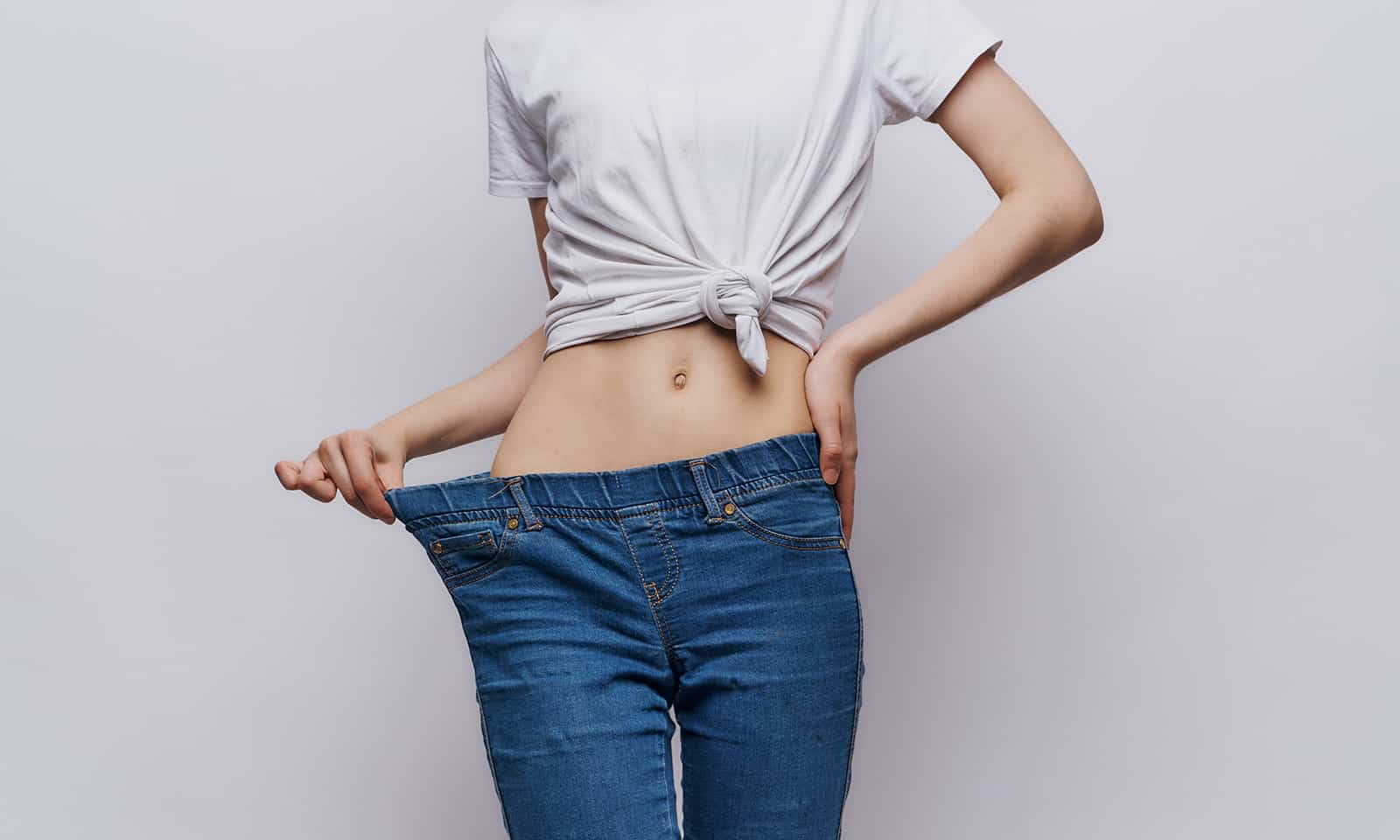 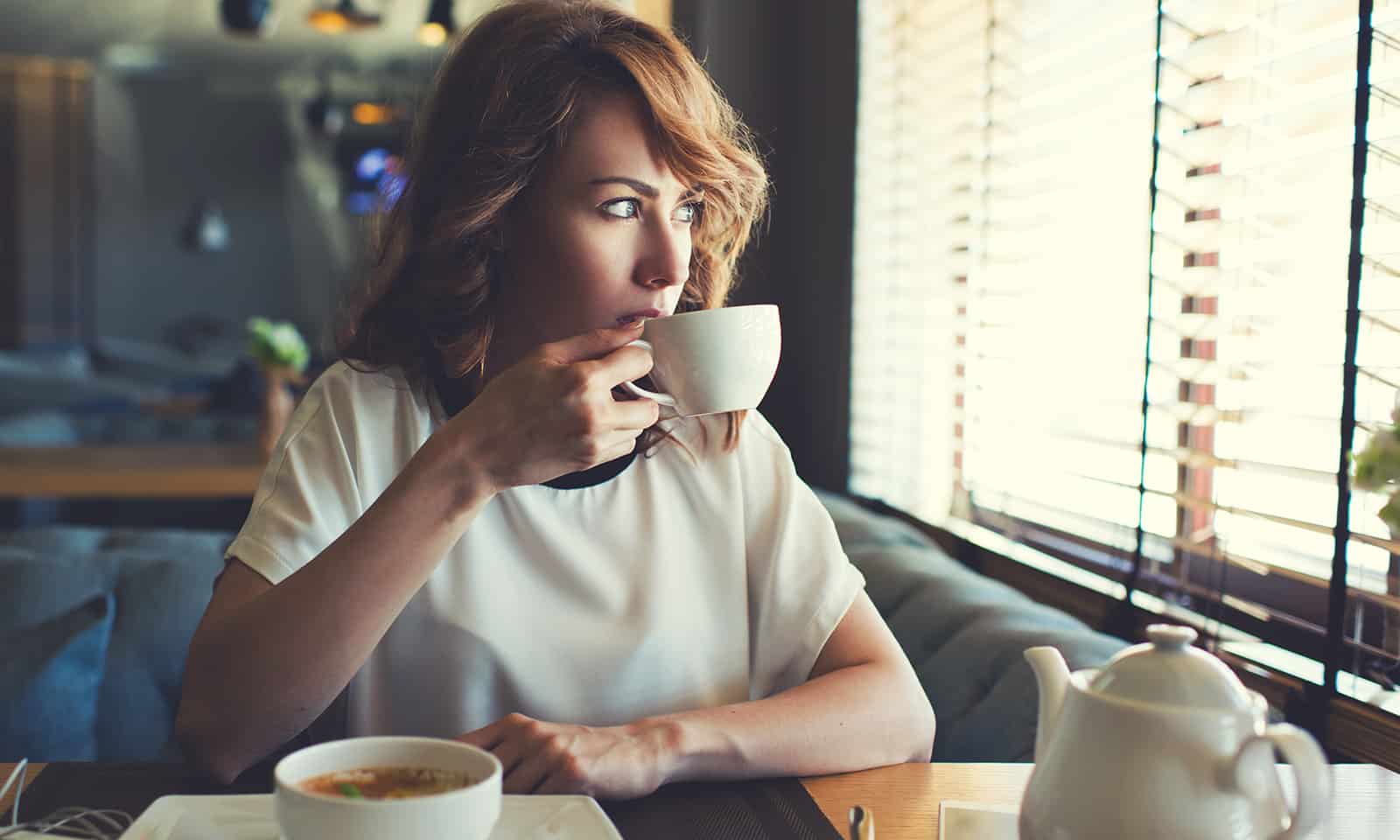