How to Style 4 of the Most Popular Sneaker Types 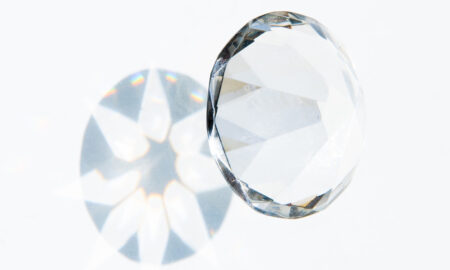 What to Look for on Lab-Grown Diamond Clarity 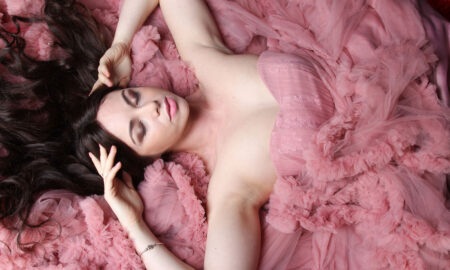 Why is Maximalist Fashion Trending in 2022? 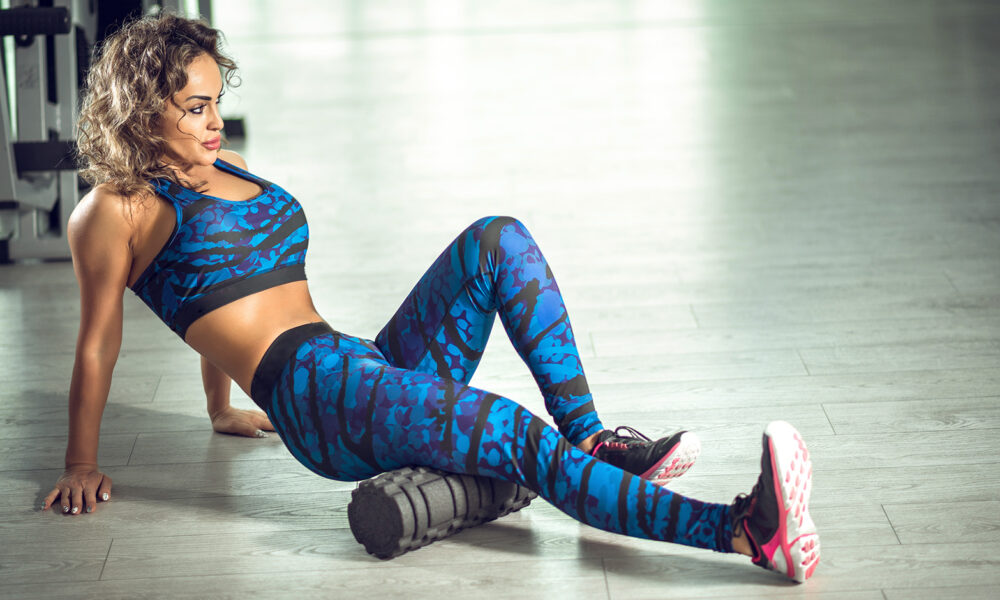 It can be tricky deciding how to style your shoes. Certain pairs may not match a majority of your clothes and a versatile pair of sneakers that compliment a number of looks are like a needle in a haystack… but all is not lost!

In this article, we’ll be listing 5 popular choices of footwear and how you can style them, including what they can be worn with and what outfits they most suit. Whether you are after some women’s Adidas sneakers perfect for evening drinks or some men’s sneakers good for smart casual, we’ve got you covered.

Nike’s Air Max 97 sneakers were designed by Christian Tresser and released in 1997. The shoes were designed with the intention of being lighter and more comfortable than other running shoes on the market and featured a full-length Nike Air unit. The sneakers were an instant hit with consumers and helped make Nike the casual footwear giant it is today.

The Nike Air Max 97s is a versatile sneaker that can be styled in a number of ways. They can be dressed up or down depending on the occasion and what you pair them with. For a casual look, try pairing them with jeans and a t-shirt or sweater. If you’re looking to dress them up, try wearing them with chinos or trousers and a button-down shirt. Nike Air Max 97s also look great with shorts for a more summery look.

Avoid wearing Nike Air Max 97s with formal attire such as a suit or dress as they will look out of place. Additionally, try to avoid pairing them with anything too sporty such as track pants or sweats as they are not meant to be worn as activewear.

The Adidas Stan Smith sneaker was first released in 1971 and is named after the world-renowned tennis player of the same name. The shoe was designed as a performance tennis shoe but quickly gained popularity as a casual footwear option. The Stan Smith has been released and re-released countless times over the years and is now one of Adidas’ most popular sneakers.

The Adidas Stan Smith sneakers are real classics and can be worn with a variety of different clothing items, either as part of a smart casual look with some chinos or jeans or casually with shorts. This casual style looks extra appealing in the summer with the lighter colorways being super versatile and able to be styled however you want.

We wouldn’t recommend wearing the Adidas Stan Smith trainers with anything too fitness focussed or for any strenuous outdoor activity as they offer little in terms of ankle support and could end up causing a joint injury if you overdo it. Just something to keep in mind.

The Vans Old Skool sneaker was first released in 1977 and is one of the brand’s most iconic and popular styles. The shoe features a low-profile silhouette with the brand’s signature side stripe logo. The Old Skool has been released in many different colorways and styles over the years and is now a staple sneaker for many people.

Maybe the most versatile sneaker of all time, a pair of Old Skool Vans can be worn with almost any outfit, whether it be for drinks in the evening with friends or with a blazer and casual shirt. No matter who you are, this sneaker style is a modern classic and is something that you should absolutely have in your wardrobe, ready for almost any occasion.

Because they often feature a more suede-style canvas material, we wouldn’t recommend wearing the Old Skool Vans if you are going to be anywhere where they could get dirty, though a bit of dry mud or dust should be fine. Just use common sense with this one and don’t get them too dirty or caked in filth and you’ll be fine.

The Converse Chuck Taylor All Star sneaker was first released in 1917 and is one of the most iconic and popular sneakers of all time. The shoe features a low-profile silhouette with the brand’s signature star logo on the side. Since its release, it has become a sneaker classic, being redesigned by multiple famous designers and being released with many variations.

Despite not being usually worn for sports events, the Chuck Taylor All Star sneakers are great for court sports such as basketball or squash as they offer a good level of grip, thanks to the rubber sole, and also offer a fair amount of ankle support, if you buy the high-top variant. They are a real jack of all trades and a staple in many wardrobes.

This might sound silly but wearing these trainers if you have larger feet might not be the smartest idea because the white area over the toe section can make the sneaker look like a clown shoe – trust me, I know! Instead, consider choosing one of the other great sneaker options that we’ve listed elsewhere in this article if this is a concern for you. 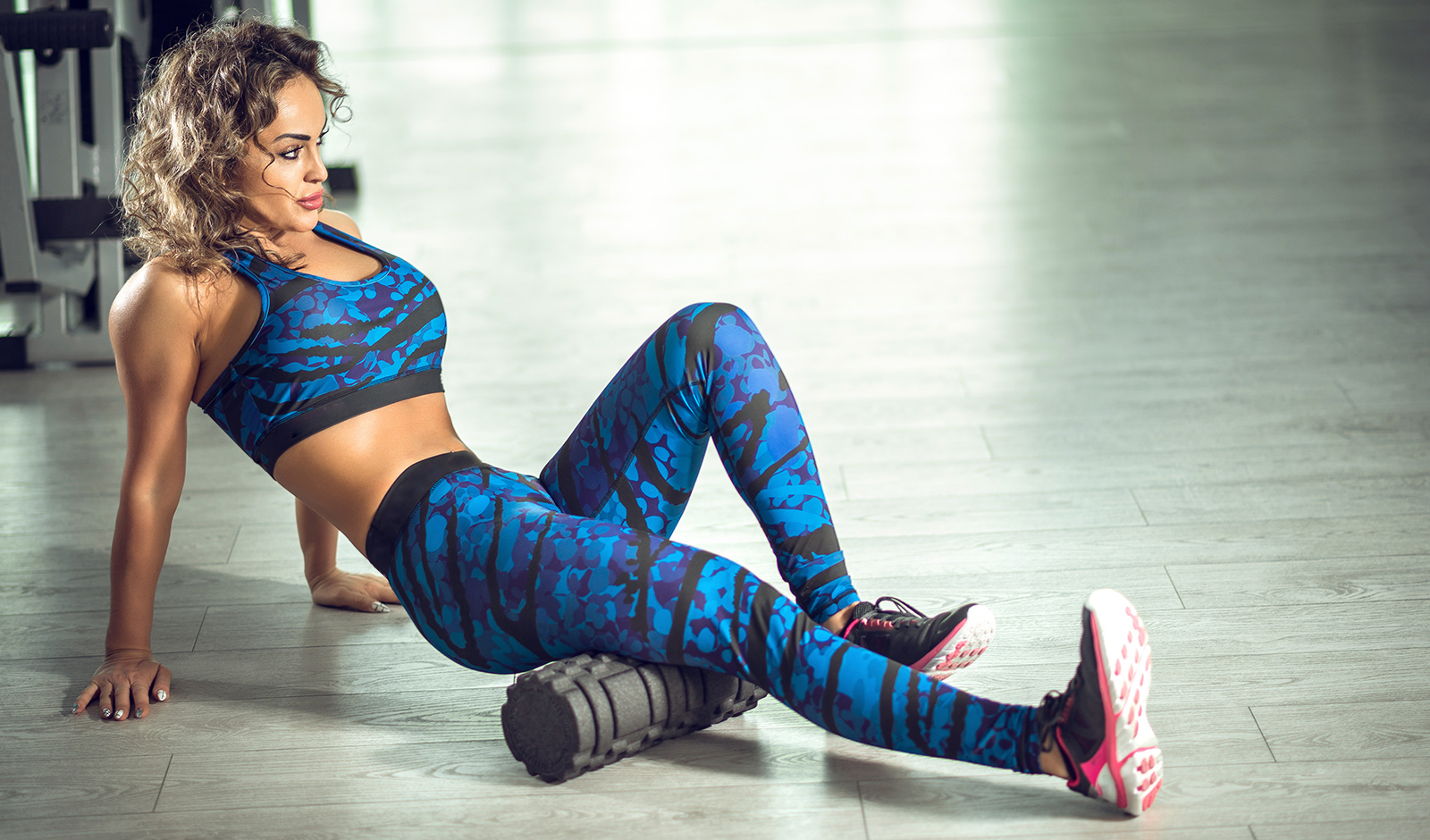