How to Melt Vegan Cheese for the Best Plant-Based Meals 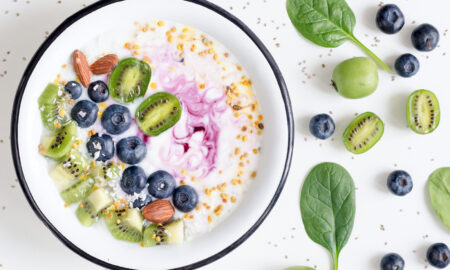 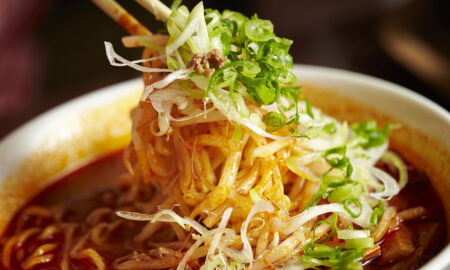 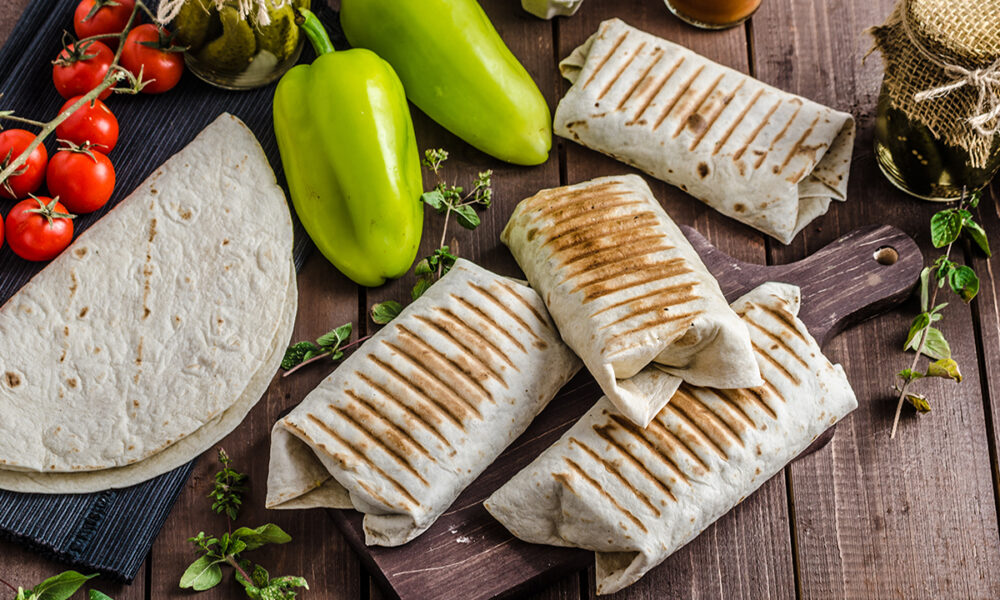 Vegan cheese is simply a non-dairy cheese, and it is available in various types such as Daiya, mozzarella, parmesan, and cheddar. These various kinds of cheeses are delicious, especially when melted the right way. Remember, some vegan cheeses have a hard texture. As such, you have to melt them to get a creamy texture. From there, you can top the melted cheese on your favorite vegan meals. So, how do you melt them the right way? Here are some ways to melt vegan cheese.

One of the best ways to melt vegan cheese is to use a stove-top. In this method, you’ll need two types of vegan cheeses, like Parmesan and mozzarella, and unsweetened almond milk.

The first step is to grate the two types of vegan cheeses into a plate or bowl. Keep in mind that you’ll be able to melt the cheese quickly if it is grated. Afterwards, place a non-stick pan on the stove. Medium heat is preferred to avoid burning the cheese. From there, add the cheese into the pan together with a little bit of the unsweetened almond milk. Using a spatula, stir the mixture until they form a smooth and creamy sauce. If the sauce is a bit runny, you can add more cheese to get a thicker consistency.

Another way to melt vegan cheese is by using an oven. You can use this method if you’re making nachos or casseroles.

You can now place the container with the various ingredient into the microwave and heat it for about 30 seconds using the high setting. You have to make sure to melt the cheese in five to 10 seconds intervals and constantly stir the mixture. After 30 seconds, remove the container from the microwave and gently stir the mixture using a spatula. The sauce should have a creamy texture. If there are lumps, you can heat the melted cheese again into the microwave for another ten seconds. From there, you can now top the melted vegan cheese on your favorite plant-based meals. 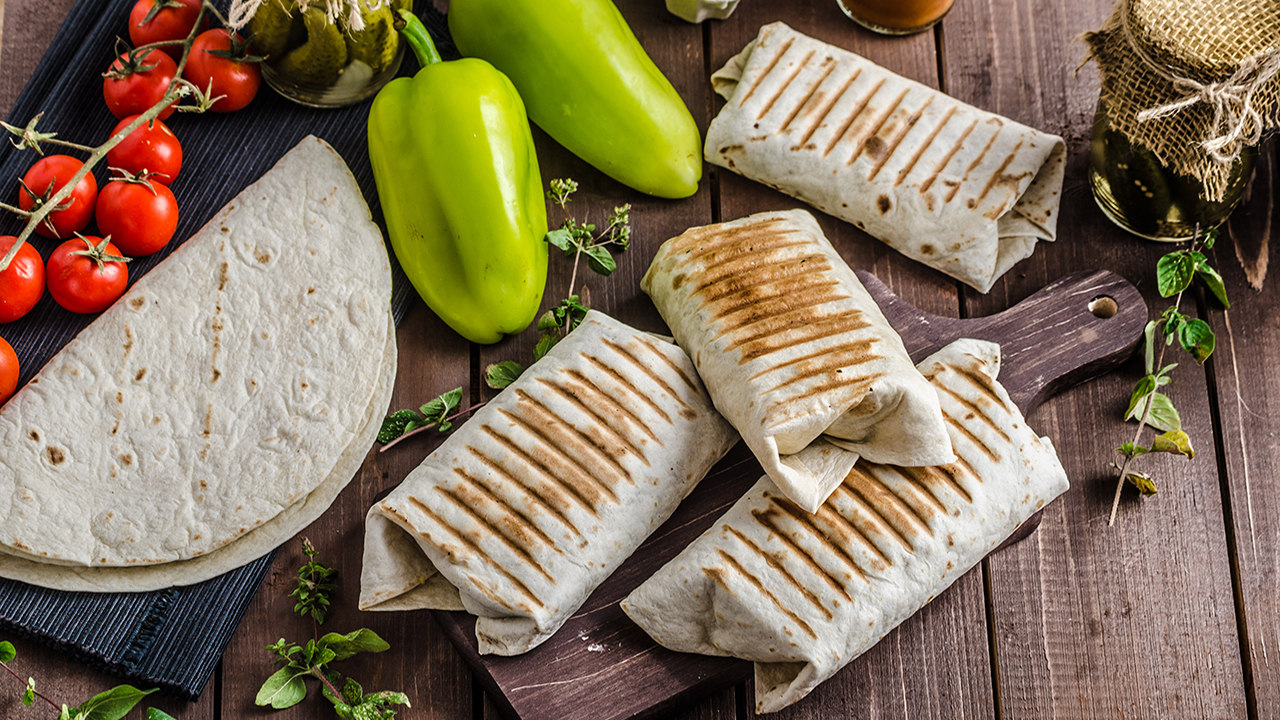