How to Do a Trip to Las Vegas Correctly 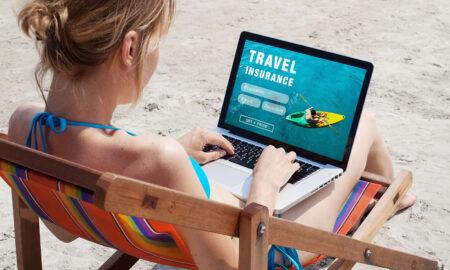 Travel Insurance: All You Need to Know About 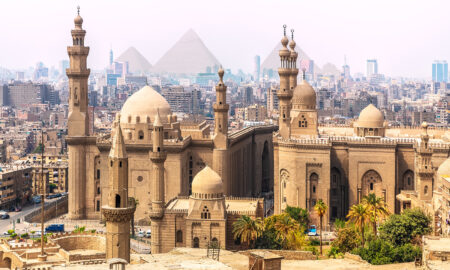 A Budget Busting Break in Cairo 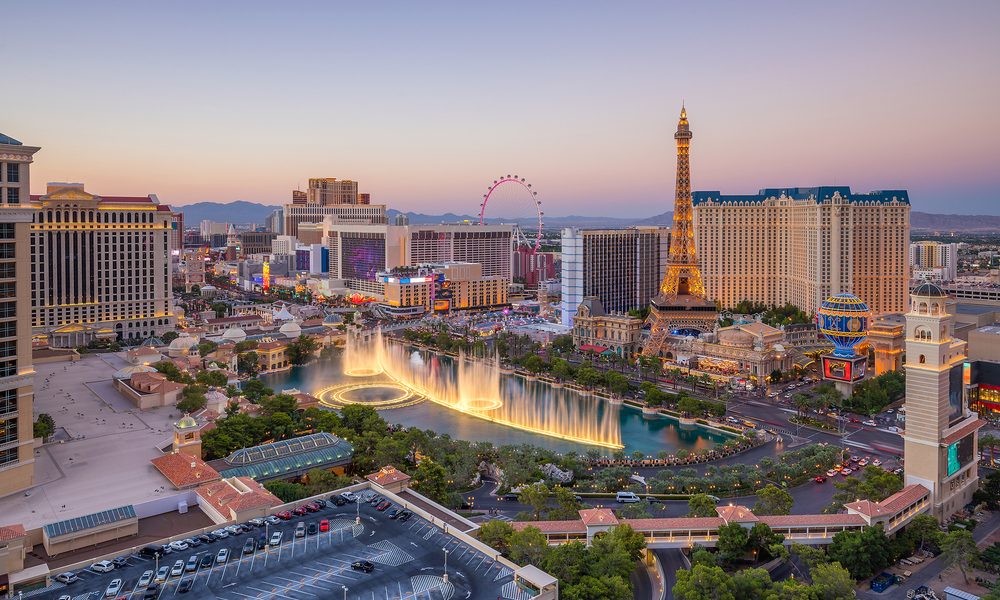 There aren’t too many destinations that have been seemingly designed with nothing but good times in mind. But Las Vegas is certainly a city that we can put in that category. Sin City was built with the intention of becoming America’s greatest tourist destination, and there are few that would disagree with that assessment. It’s a place in which it is easy to have a good time.

Yet, while it’s easy to have a great time, it’s not guaranteed. For that, you’ll need to “do Vegas correctly.” There’s a right and wrong way to do Sin City! In this blog, we’ll run through some useful tips that’ll very much put you on the right path.

Go During the Shoulder Seasons

Most people take their vacations during the summer months. However, it’s worth remembering that Las Vegas is technically a desert, and that means that things can get pretty hot during July and August. In fact, it can be unbearably hot. To avoid the worst of the heat, look at visiting during the shoulder seasons, either in late Spring or late Summer, when the temperatures are much more agreeable. You’ll also benefit from fewer crowds and lower prices. If you have flexibility, then visiting either side of the peak Summer season is a no-brainer.

Stay in a Fine Hotel

Las Vegas can seem pretty small, but that’s an illusion. It’s actually pretty big. As such, it’s recommended that you stay in a hotel with a central location. It’s highly recommended to stay on the famous Las Vegas Strip, but remember, even that stretch of the city is more than four miles long.

If it’s your first time in Vegas, then stay somewhere in the center of the strip; it’ll allow you to explore the city with ease. And since you’re trying to do this city as best you can, why not look at staying in a top-end hotel, such as the Bellagio? It’s a luxury option, but it’s actually much more affordable than you might think.

Some people visit Vegas solely to visit the casinos, which are among the best in the world. But you don’t have to be an avid poker player to spend time in the city’s best casinos. Even if you’re visiting for other reasons, it’s worthwhile stopping by a couple of the best spots in town to see what all the fuss is about.

If you’ve never visited a casino before, then it’s worthwhile using an introductory table games offer so you can get to grips with how to play before you visit Vegas. It’ll give you an opportunity to figure out what your preferred game is; by the time you visit Vegas, you’ll be ready to hit the tables.

People often associate Vegas primarily with casinos, but it offers much, much more than just a few games of poker or blackjack. Some of the world’s best entertainment shows can be found in Vegas. Indeed, the performances are often of the same standard as what you’ll find on New York’s Broadway or London’s West End.

Take a look at what shows are taking place during your trip and book your tickets. It’s best to reserve early because, even though there are shows every day, the most popular options will sell out.

Get Out of the City

You could spend a week or more in Las Vegas and never get bored. But if you only stay in the city, then you’ll miss out on all the wonderful attractions that are located just outside of it.

One of the world’s great wonders, the Grand Canyon, is an easy four-hour drive from Las Vegas, more than close enough to make a day trip. Another option is to take a helicopter tour to the national park, which is more affordable than you might think and will also give you a brilliant view of Las Vegas on your return. 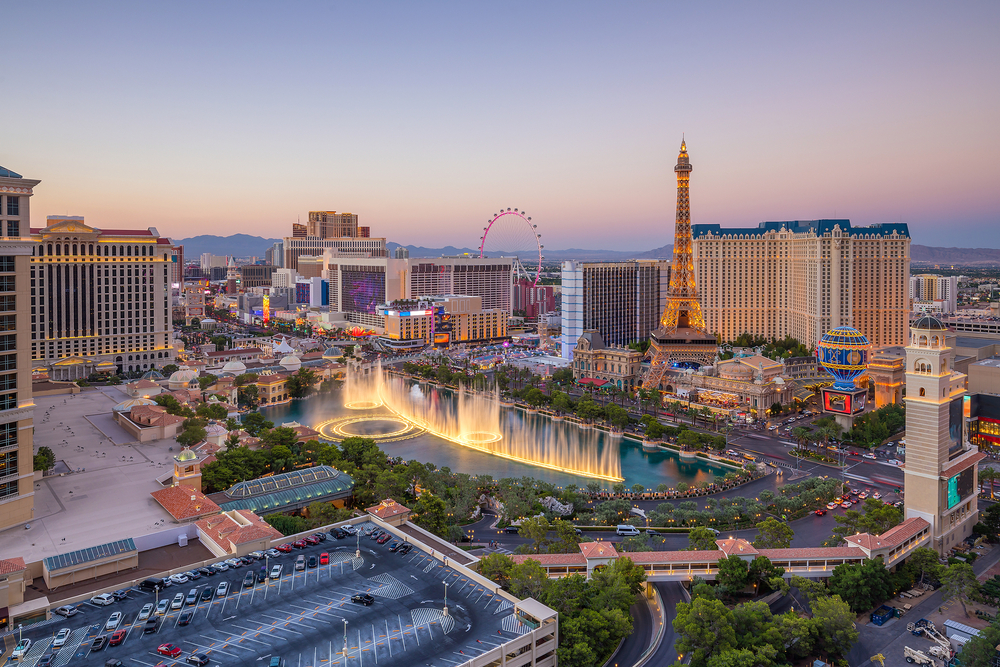