How Do Austin and San Antonio Compare When It Comes to Traveling?

The Inn at Newport Ranch Offers the Experience of a Lifetime 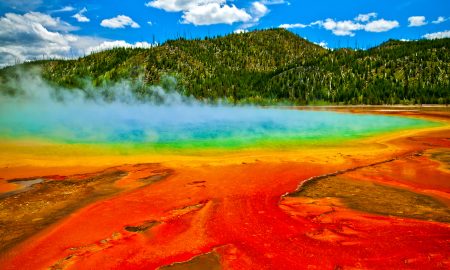 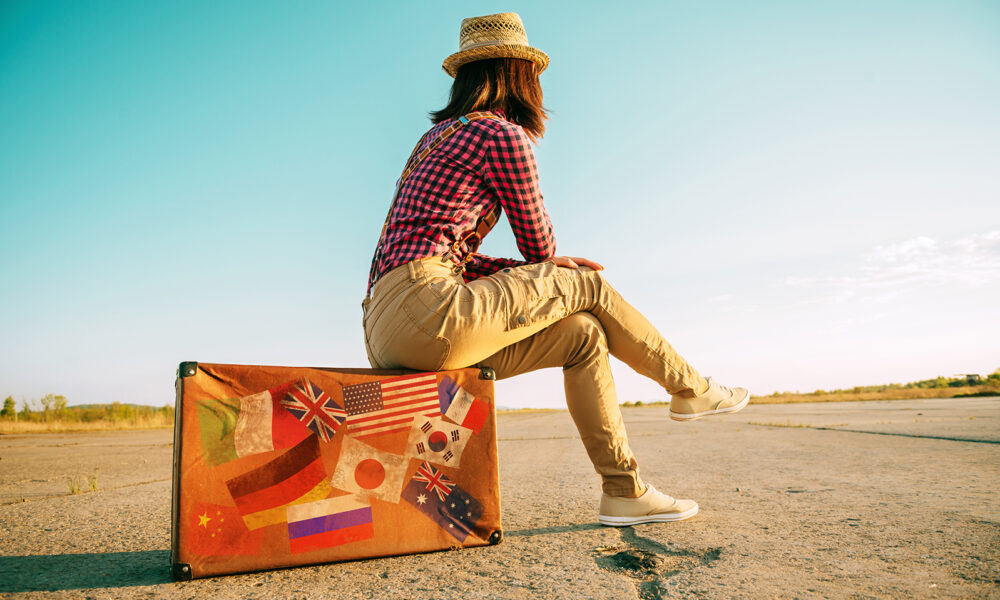 With so many people now having had their COVID-19 vaccinations, travel planning for the summer is ramping up.

Texas is likely to be a big travel destination because it has some great cities, cultural venues, fantastic food, and an abundance of outdoor activities.

With that in mind, two of the most popular cities in Texas for travelers are San Antonio and Austin. If you’re deciding between the two cities, below are some things to know as far as how they compare.

An Overview of San Antonio

San Antonio is associated primarily with the Alamo, but there’s a lot more to it than that. San Antonio has theme parks, the River Walk, art galleries, museums, and more.

San Antonio is the seventh-most populous city in the U.S. and the second-most-populous in Texas. It was originally a Spanish mission in 1718. It became the first chartered civil settlement in 1731.

San Antonio is attracting new residents at a rapid pace, and it’s often ranked as one of the best places for first-time homebuyers because of affordability.

An Overview of Austin

Austin is a fun and funky city that’s also the capital of Texas, and it’s one of the fastest-growing in the nation.

Austin is beautiful as far as the outdoor activities, and it’s a city for foodies and music lovers alike.

Austin has recently been nicknamed Silicon Hills because of all the tech startups that are cropping up, as well as the migration of established tech companies to the area.

The weather is moderate, but it gets very hot in July and August, so plan accordingly.

Austin is a city with residents who love health and fitness, and it’s often ranked as one of the healthiest cities in the country.

There are a number of lakes and swimming holes to beat the heat if you do go in the summer.

What to Do in San Antonio

San Antonio is family-friendly, but you’d probably find plenty to do in the city as a single person, young couple, retiree, or anyone really.

The Pearl District is one of the most popular neighborhoods in San Antonio right now, named after the historic Pearl Brewery, which has been reopened into the Hotel Emma. The Pearl District has a lot of unique, independent restaurants.

The River Walk is probably the tourist attraction San Antonio is best known for. It’s 20 feet below street level and goes on for 15 miles.

There are five miles of Riverwalk that are in downtown San Antonio, and this is where there are bars,  hotels, restaurants, shops, and more. River taxis run and there are mariachi bands playing live music all the time.

El Mercado is also called Market Square. It’s three blocks of outdoor plaza with more than 100 local shops and restaurants. It’s the largest Mexican market in the U.S., and it’s a big part of the cultural experience that you shouldn’t miss on a trip to San Antonio.

The San Antonio Botanical Garden takes up 38 acres and features exotic plants and a rose garden.

What to Do In Austin

If you go to Austin, you’ll want to visit Barton Springs. It’s a natural pool that’s one of the most popular spots in the city when it’s warm. Barton Springs is fed by a cold-water spring located in Zilker Park. You can swim, float or just lie on the shore.

Adjacent Zilker Park is located right in the middle of South Austin, and you can hike, kayak, jog, or bike.

For nightlife, head to Rainey Street. This bar district is made up of converted old houses.

For live music, you might go to Sixth Street, which is home to renowned venues like Stubb’s.

You can go to Lake Austin which is a reservoir on the Colorado River, and Lake Travis is also just about 30 minutes by car from downtown Austin.

The Congress Avenue Bridge draws nightly crowds who gather to watch the urban bat colony that flies out from under the bridge over Lady Bird Lake.

Austin has great food, too, from barbecue to New American fare, so you could simply come to Austin to eat the entire time.

If you’re thinking about going to San Antonio, there are a lot of hotels, including boutique options.

For example, there’s the Hotel Havana, which is a cool boutique hotel that has individually decorated rooms and bright colors. It’s on a quiet part of the River Walk, so you have proximity to everything, but still, it feels like a reprieve.

Just a few minutes from SeaWorld and Fiesta Texas is Hyatt Hill Country Resort and Spa with a lazy river and onsite restaurants.

The Menger Hotel is a historic option built on the grounds where the Battle of Alamo took place.

In Austin, if you want to mostly party, you could stay at the Kimpton Hotel Van Zandt, which is on Rainey Street and features a pool with a party deck.

In East Austin, you can find inexpensive hotels that don’t require you to have a car.

South Congress is probably one of the best areas if you’ve never been to Austin before because it’s one of the areas most recognizable, and you can walk to dining and shopping.

Which Is Right For You?

While both San Antonio and Austin are fantastic places to visit, San Antonio may be better for families and history buffs. There’s plenty to keep kids and adults alike entertained.

Austin could be better if you want to have a bit of a party while you travel and enjoy dining and nightlife. Austin is also perhaps better if you have a big interest in outdoor activities, thanks to its parks and proximity to two major lakes.

Either way, you can’t go wrong with a trip to these popular Texas cities. 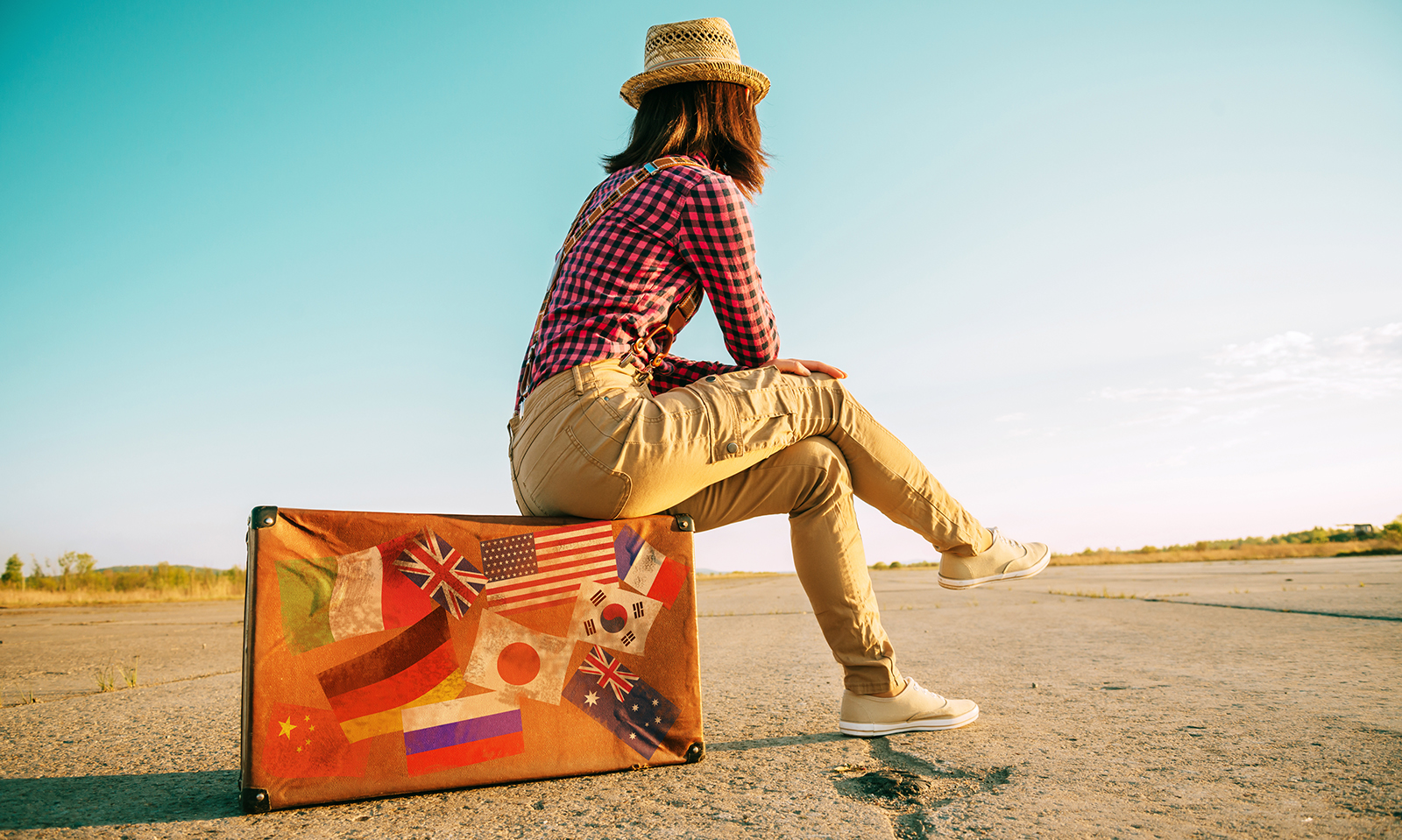