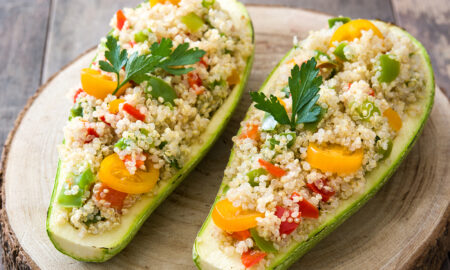 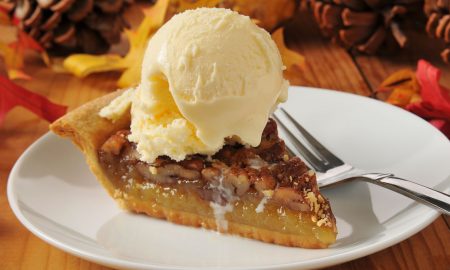 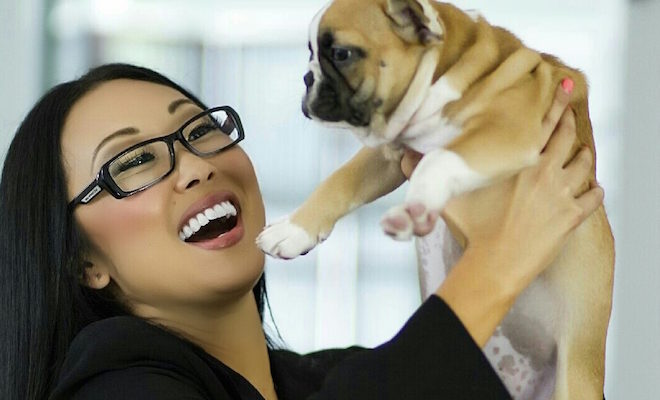 I think most people don’t think about what they are doing in regards to eating meat, but I also believe most people are good. I believe most people like animals and don’t want to harm them, but I also think that the majority of people today don’t really take the time to think about where their meat actually comes from or how it is attained. There is no meat attained without violence. Or pain. Or fear. And many commercial meat plants engage in cruel and inhumane practices in order to attain the meat that is going on your plate. You might not be killing an animal yourself, but you are indirectly perpetuating violence if you purchase or eat it.

It is really that simple.

You might wonder how I came to this epiphany? Well, my experience wasn’t like Saul on the road to Damascus. In other words, I didn’t experience an awakening overnight. In fact, it took me a long time. And I’m still learning each and every day. A decade ago, I had tried to stop eating meat to no avail. I struggled constantly. At the time I didn’t know about the terrific meat substitutes that are available to vegans and vegetarians. Without the knowledge and education, I ate a lot of vegetables and starch. It didn’t last long and I’d waiver back and forth between eating meat and not eating it for years.

Then, I decided to give up completely. I went back to my roots of eating meat again. At this point, I think it was laziness on my behalf as it was just “easier” to not have to worry about creating meals without meat. I didn’t want to think about where my hamburger came from. I didn’t think about the cow that gave up its life for my lunch or the suffering it had to go through. I was in denial about killing other living beings. This lack of awareness and choice simply not to see certain things allowed me to go back to the way I was before. My cultural perspective towards eating meat was that it was OK as my friends and family told me it was so. I didn’t think otherwise. All of a sudden, eating meat became easy again and I decided I didn’t have to be so “uptight” about it.

It was only after I began working for VIVA GLAM that I understood the reason behind why it was important not to eat meat. Our founder and CEO, Katarina Van Derham, is a vegan. And she would post rather disturbing videos and images on her social media profiles. Of course, no one wants to see unpleasantness, but sometimes it is vital to see what is going on. She posted videos from PETA and I remember one that featured Paul McCartney. I knew that his late wife, Linda, was a strong advocate of a plant-based diet. Paul McCartney introduced a video showing a cattle processing plant where cows were hung upside down and their throats were then slit. The worst part was that even after they were almost decapitated, they were still thrashing about. It was horrendous needless to say. I viewed the video as though I was watching a murder. No wonder why the commercial meat industry doesn’t want us to see what really goes on behind closed doors. Even since the early 1900’s when Upton Sinclair wrote about the ghastly conditions of the commercial meat industry in his book The Jungle, people have known about this, yet we have chosen not to see it. Because if you are aware, you can no longer live comfortably in the knowledge of what it takes to attain meat. 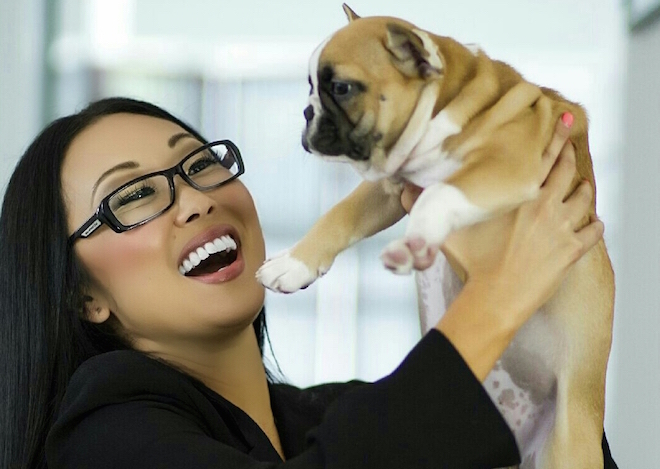