Hottest Album of the Year Nominations for The 2023 Grammy Awards 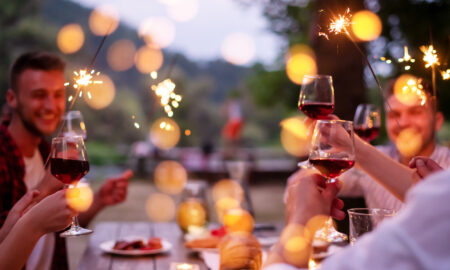 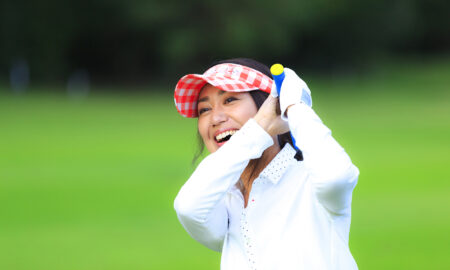 Pick the Right Golf Cart With These Useful Tips 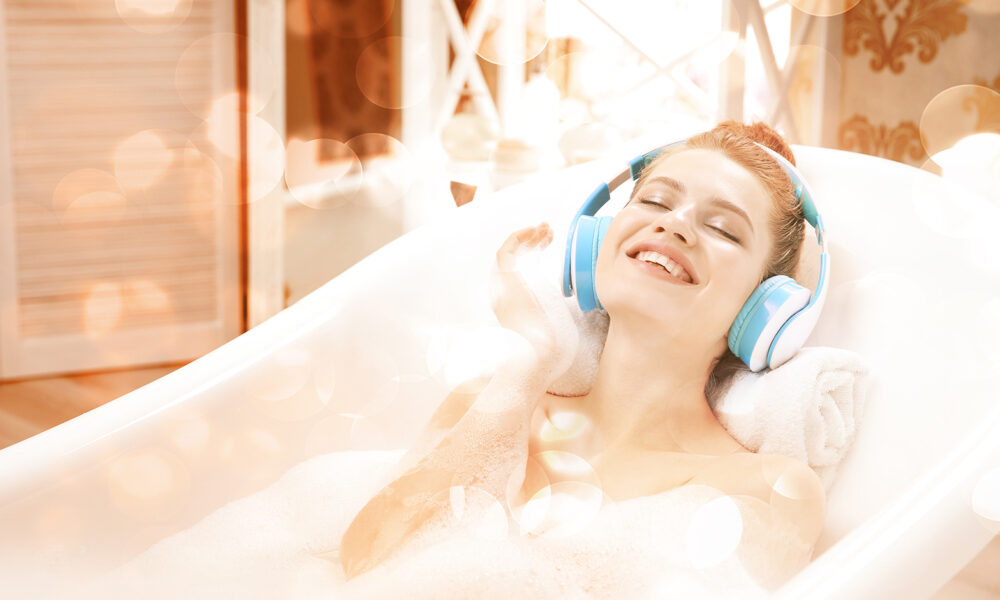 If you love listening to contemporary music and are looking to support your favourite artist, there’s no doubt that you won’t be missing The Grammys.

The music event of the year always has some tough competition, with 2023 being no exception. With so many deserving albums up for nomination, we’ve listed the hottest picks you should be looking out for in the Album of the Year category.

One of this year’s favourites to win is Harry Styles’ latest album; Harry’s House. The album contains the record-breaking single ‘As It Was’, lasting ten weeks at the top of the UK Official Singles Chart and becoming the longest-running number one of the year so far.

Plus, the album has been confirmed as the biggest selling vinyl record of the year, having sold 60,000 copies since the release in May. The singer also headlined Coachella earlier this year, performing two new songs for the first time, alongside a duet performance with Shania Twain.

It’s no secret that Beyonce is familiar with The Grammys. Having won 28 awards altogether at the event over the years, she’s certainly released her fair share of chart-topping music.

She’s previously received Album of the Year nominations for I am… Sasha Fierce, Beyonce and Lemonade – but she’s still yet to win this category.

Renaissance is her seventh studio album, and as the most awarded woman in history, can she finally win this bid in 2023?

Mr Morale and the Big Steppers

Kendrick Lamar’s fifth studio album focuses on highlighting his insecurities and beliefs, stepping away from the pressures of the spotlight.

The American rapper has won 14 Grammys in previous years, but has never won Album of the Year, despite having received five nominations in the category.

Perhaps the deep dive into Lamar’s emotions with his latest album, covering themes of love, loss and grief, will help him take the top spot this year.

Adele’s latest masterpiece, 30, is another favourite to win – having been nominated for both Album of the Year and Best Pop Vocal Album.

Including hits such as ‘My Little Love’ and ‘I Drink Wine’, the best-selling single ‘Easy on Me’ was also nominated for golden gramophones for Best Pop Solo Performance and Best Music Video.

The 34-year old singer has recently kicked off a five-month long Las Vegas residency at Caesars Palace. However, this was due to begin in January early this year, but had to be postponed because of a covid outbreak amongst production staff.

Despite some fans waiting almost 11 months to see the singer in person, she still received a standing ovation and the long-awaited performance was worth the wait. 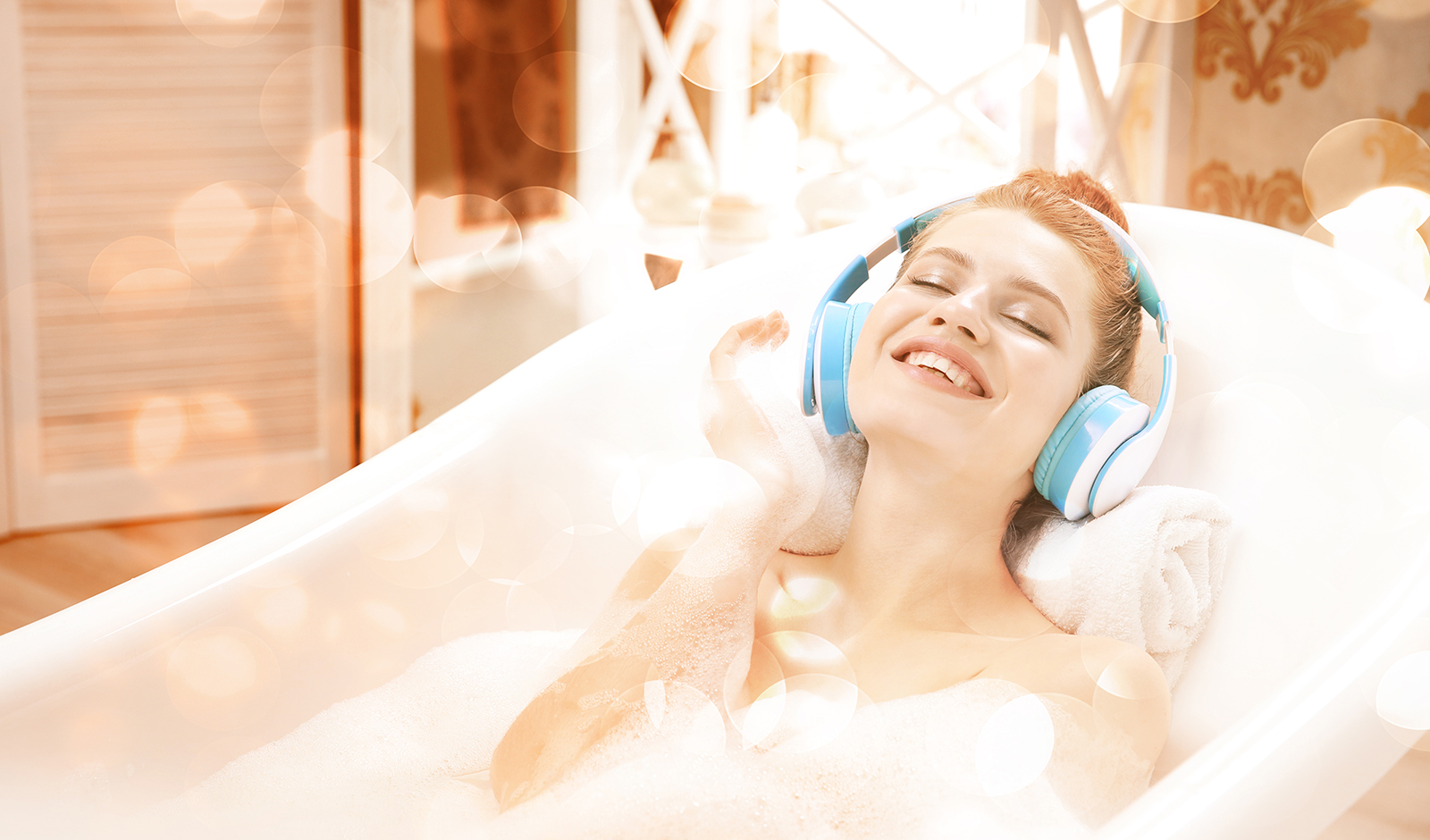