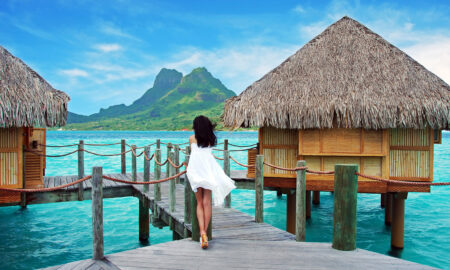 Why Holiday Villas Are Better Than Hotels for Relaxing Holiday Stays 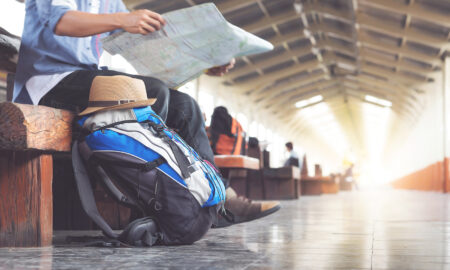 10 Tips to Guarantee Your Flight is Comfortable 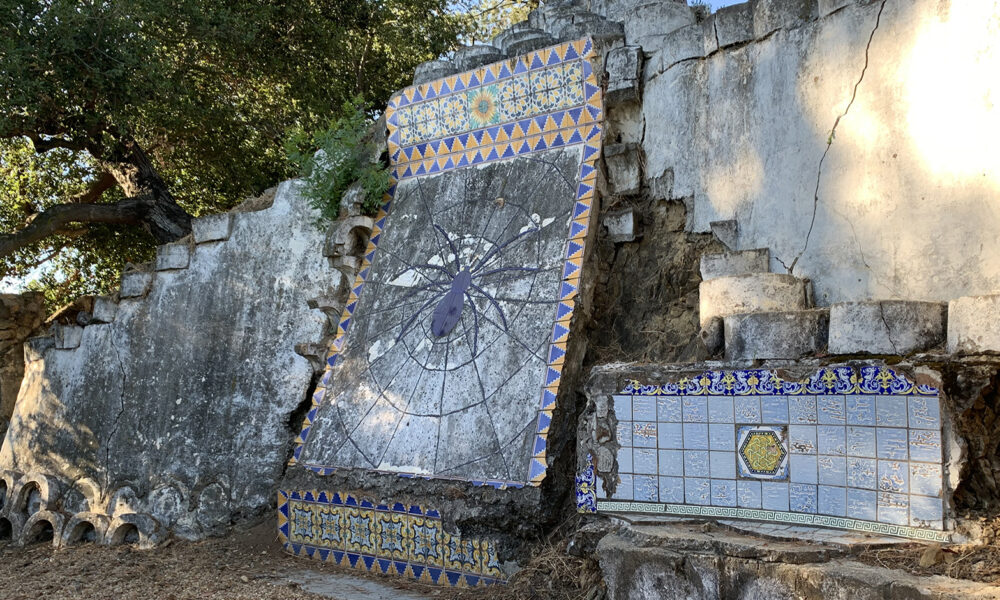 Every place has its own weird history and lore that most people don’t know about. Usually, the locals to an area know much more about this than anyone else. Well, Los Angeles is no different. Despite being in the center of the limelight, LA has its own mysteries and strange pieces of history frozen in time. And many of these stories are kept relatively secret. Today, we are going to talk about one of these: The Spider Pool.

The story of the Spider Pool started back in the golden age of Hollywood with writer and director Jack McDermott. McDermott worked at the studios back when they were incredibly young, during the age of silent film, and would take set pieces and props that were discarded after use in movies to build his home. Because of his unique design aesthetic, the home became known as the “crazy house”. When McDermott was working on his home, there were supposedly no roads that made it up that high into the Hollywood Hills. He started that fad, creating a strange, castle-like structure of random rooms and themes up in this hill that he chose. By the time his home was mostly complete, there were secret passageways, a fireplace underneath of a bed, a fake graveyard, a dungeon room, a room filled with mummy-tomb-like props, and even a room with the furniture nailed to the ceiling. You see, McDermott threw lavish, Gatsby-style parties in his “crazy house”. He loved to entertain and play. You see, he loved to play jokes on his drunk guests, placing passed-out drunk in the “upside-down room” so they awoke in confusion.

McDermott was known to be a master of illusion and absurdity in his own home. And Hollywood’s elites, such as John Barrymore, could be found at his “crazy house” regularly. Unfortunately, after McDermott stepped away from the Hollywood scene, he overdosed on sleeping pills in 1946 and passed away. His home went into disrepair, despite passing through a few hands. Unfortunately, the home became a Hollywood legend, and, despite minor ruins being scattered around this towering hill McDermitt called a home, the “crazy house” and McDermott were basically forgotten.

Flash forward to the dawn of the internet! People began seeing a common theme in old, classical pinup shots- a spider mosaic on a wall behind an intricately designed pool. After some research, it was discovered that this was Jack McDermott’s pool. And, in 2004, after it was re-discovered up in the hills by urban explorers, everyone was ecstatic to find that the Spider Pool’s mosaic was still intact (thought the pool itself was long gone)! People began sending clues and photos to one another to desperately try and find the exact spot. While it has been since discovered by many urban explorers, the location is so hard to get to and the exact spot is kept so secret that anyone who finds it won’t give the exact location. They want everyone else to work as hard to find it as they did.

We will keep the tradition alive as to not tell you exactly where it is, but I will tell you that you can easily spot the pool on Google Earth if you’re able to find the coordinates close to it. So, we honored McDermott’s legacy and made the daring climb up McDermott’s hillside, climbing and tumbling in a manor I’m sure both himself and his guests did back in the beginning stages of his home. Today, the trek to get there can’t be done unless you get permission from a nearby neighbor to climb up their backyard. So, we, of course, did that. The climb is definitely steep and strenuous, but it is also short and definitely not impossible. And it’s still there! McDermott’s home and legacy may be almost entirely erased, but the Spider Pool still stands as an endearing nod to McDermott and as a piece of pinup and old Hollywood history.

Now, please don’t trespass. Try making friends with a neighboring home to get access to the pool if you are able to pinpoint its location. But, I encourage you instead to search, study, and read all about McDermott’s interesting past. It’s a piece of old Hollywood that has mostly been lost in time.

Experience the History and Lore of the Winchester Mystery House 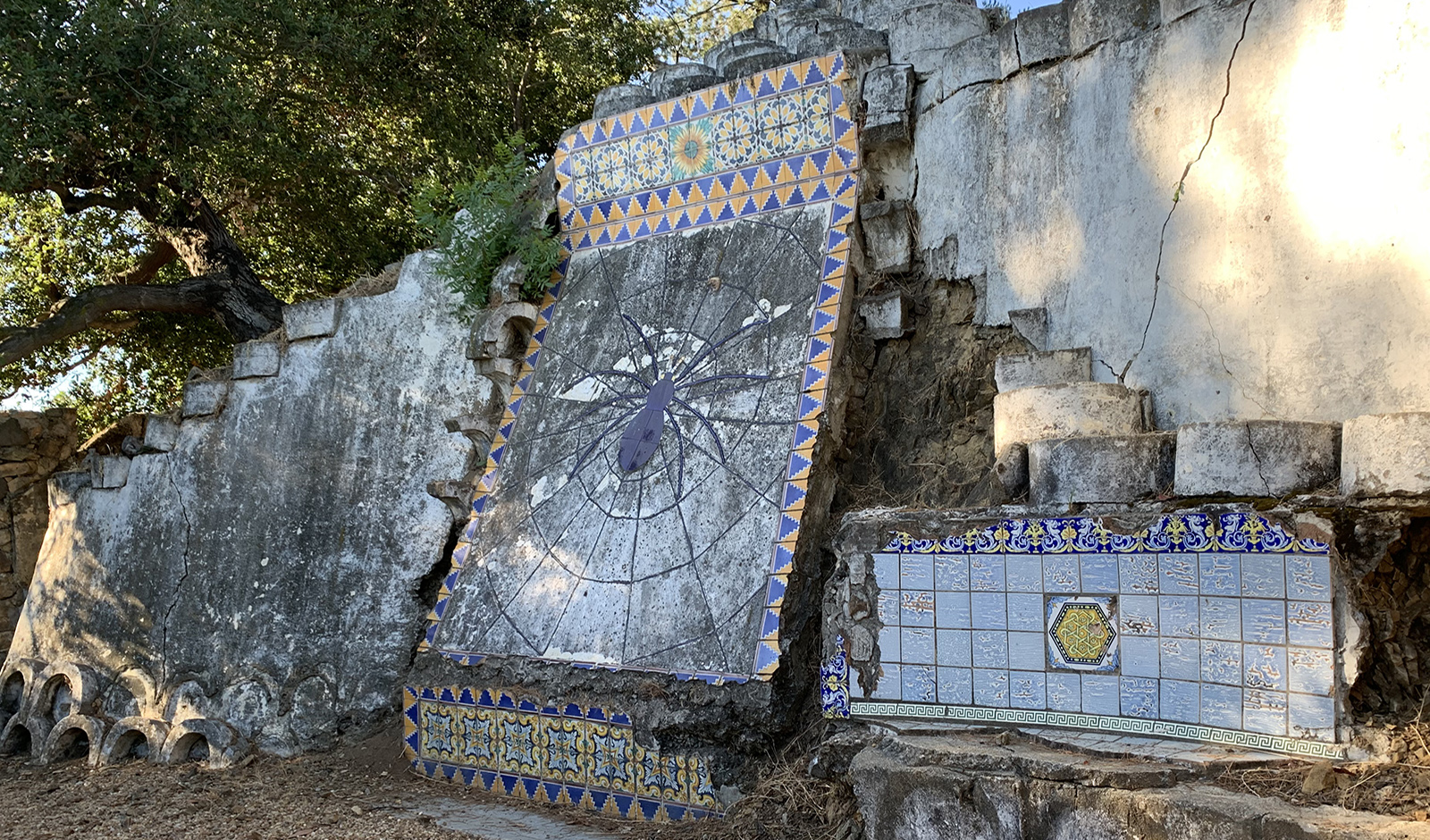