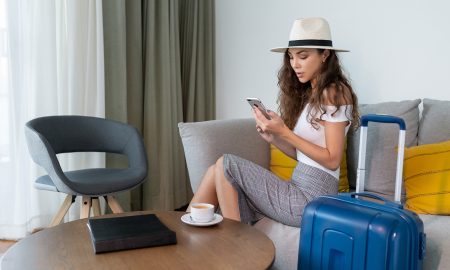 Virtual Travel: How To Explore New Hiking Routes From Your Armchair 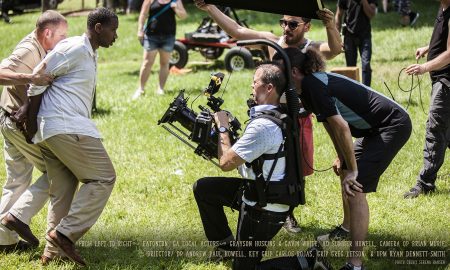 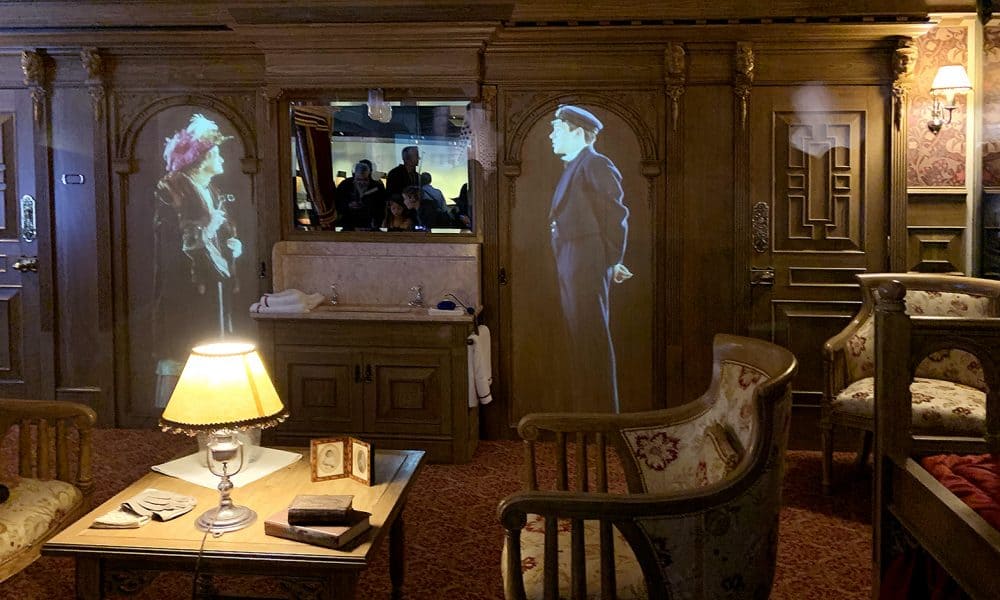 April 15th marks the anniversary of the day the Titanic sank in the North Atlantic. The so-called “Unsinkable” ship surprised the world that day in 1912 when she went down, proving those boasting of her sturdy nature wrong. The VIVA GLAM Magazine team had the pleasure of visiting the Titanic Museum in Belfast, Northern Ireland this past year, and we were blown away by the greatness of this museum. The structure is distinctly modern on the outside, but as you enter the museum, it is as if you walk back into the past. The details and technology put into this museum are unlike anything we’ve seen before. A video introduction immerses you into what every floor of the ship looked like back during its glorious maiden voyage. That mixed with holograms that were scattered into the displays make it seem as if you are actually there on the ship. And it is breathtaking.

In honor of the anniversary of the Titanic’s sinking, here are some surprising facts that you probably don’t know about the Titanic and her legacy that we learned at the Titanic museum.

The Titanic was built to carry up to 2,435 passengers and accommodate a crew of 900 people. This means there were roughly 3,300 people on board the Titanic.

There were no facilities on board the Titanic to wash linen, so all linen for the entire voyage was carried with the ship for the full duration of its anticipated voyage. There were 18,000 bed sheets and 45,000 table napkins on board the ship.

Naturally, the Titanic carried different tableware for each class. The first class dinner plates were made out of the finest bone china which was custom of the time. Bone china is derived from animal bone and calculated calcium phosphate.

The Titanic’s first suite B64 had a bedroom decorated in Queen Anne furniture. It was decorated in Old Dutch styling with wooden paneling.

The Tragic Sinking of the Titanic

Many know that the musicians performed for the passengers to make them feel better as the ship was sinking. This was covered brilliantly in James Cameron’s 1997 film. However, what you may not know is that Wallace Henry Hartley led the band as they played. Hartley and the other musicians were declared heroes after the ship sank. Hartley’s violin and its case were recovered from the shipwreck and are now considered one of the most valuable artifacts from the Titanic’s legacy.

What was in the lifeboats? We don’t usually think about it, but the Titanic’s lifeboats carried food, water, and other equipment to help keep the passengers nourished and taken care of until they were discovered.

Everyone knows that Captain Edward Smith went down with his ship that fateful day in April. However, many don’t know that the supposed last words many remember him saying to his crew were, “Well, boys, do your best for the women and children, and look out for yourselves.”

After the sinking, the survivors of the Titanic disaster were considered minor celebrities. They were sought after by many autograph hunters.

The survivors of the Titanic were well taken care of by many countries around the world, as people wanted to express their grief in helpful ways. Money was given towards the victims’ families from private investors and public funds. The Women’s Relief Committee in New York provided survivors with food, transport, and money. The Red Cross help survivors deal with loss of property. The citizens of Belfast donated over 12,000 euros to the Lord Mayor’s fun for bereaved relatives in Britain.

On June 11th, 1912, the last body found arrived in Halifax. It was that of First Class Steward James McGrady. Only 10% of the bodies were found from the disaster. Of 330 bodies found, 150 were buried in Halifax. Another 59 were shipped home, and 119 were disposed of at sea. Over 40 bodies remain unidentified today.

Finally, we all know that the Titanic has been immortalized in many different media. It is a disaster never to be forgotten. One of the iconic memorials came from Thomas Hardy in his poem “The Convergence of the Twain”. So, we’ll leave you with a piece of it, “… as the smart ship grew, In stature, grace, and hue, In shadowy silence distance, grew the Iceberg too.” 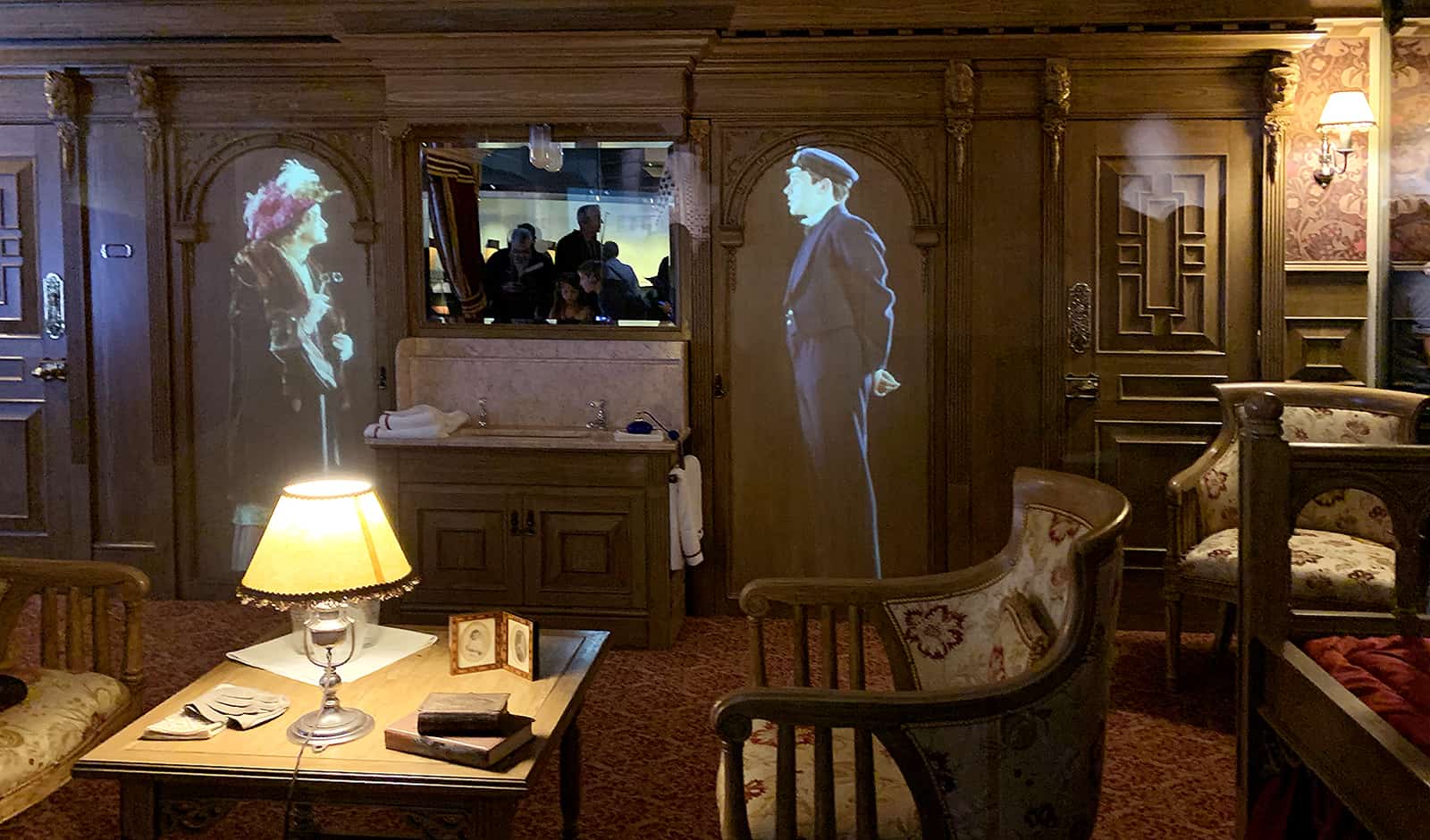