Her Name Is Blondelle – The World’s Fascination With Blondes 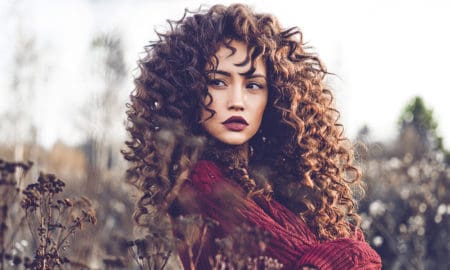 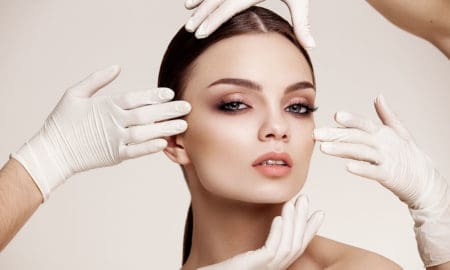 Beauty’s State of the Art 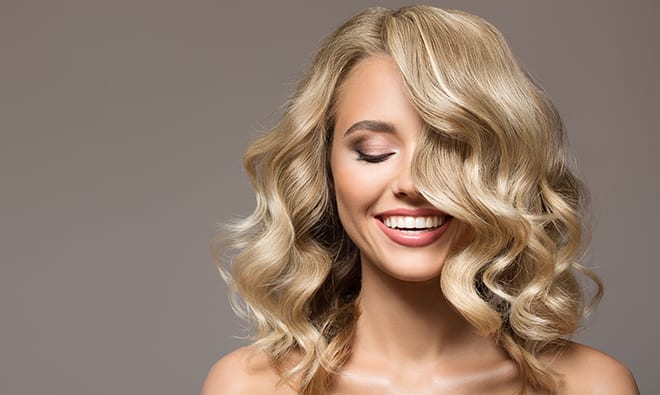 That gorgeous blonde woman that walks into the room everyone notices. . . her name is Blondelle. We are all in some way jealous of Blondelle, always making the most of her blondness. Adored for their girl-next-door charm, captivating beauty and intense sex appeal, blonde babes have been a fascination throughout history.
The desire for the rare fair hair has even brought much success and stardom to many natural brunettes.
Let’s just name a few…

Marilyn Monroe was America’s first sweetheart. Originally, born brunette and as Norma Jeane Mortenson, her blonde transformation created Marilyn Monroe, the ultimate American sex symbol, in 1946 which ignited her film career. Marilyn Monroe’s blonde legacy is eternal. With her blonde cascading locks, pouty lips, and cat-like eyes, French siren Brigitte Bardot was one of the sexiest women of the 1960s. Bardot constantly played with different hair looks, going back and forth between blonde and brunette using wigs, but was always most adored as a blonde. She even wore a dark wig during a visit to London to disguise her appearance.Farrah Fawcett had one of the world’s most famous blonde hairstyles, and was truly an icon. A poster of her sold 12 million copies and her blonde hairstyle is still a source for inspiration today. It wasn’t just playmate Pamela Anderson’s chest that made her famous, her beach blonde waves also made her famous and widely recognized for her role as a lifeguard on Baywatch. She was the ultimate California beach babe, with her attraction to bad boys and lucrative Hollywood career.
We just can’t get enough of this blonde. Claudia Schiffer became a household name during the early 1990’s as one of the world’s most successful models. In her early career, her highly recognizable blonde hair and gorgeous face, was said to resemble Brigitte Bardot. She has appeared on more than 700 magazine covers and still continues to represent campaigns for luxury fashion and fragrance houses as timeless blonde beauty in the fashion world. 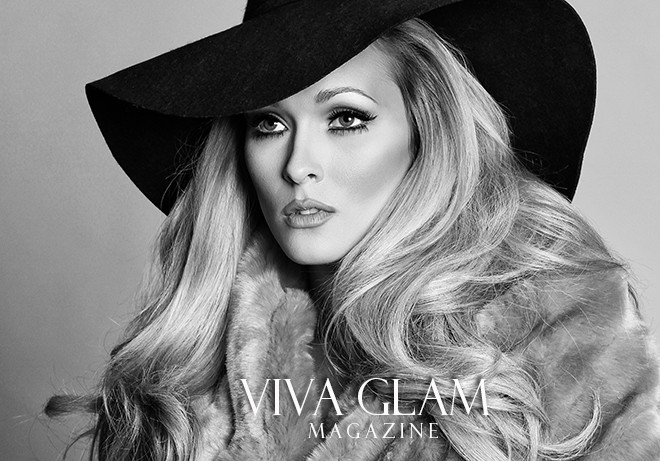