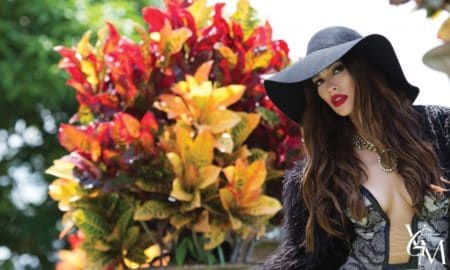 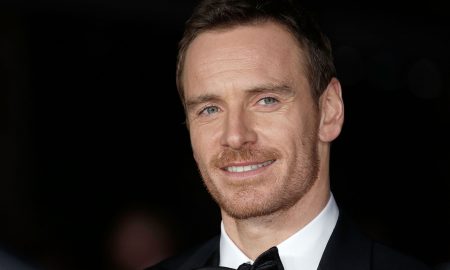 We Bet SEXY Michael Fassbender is On Your Radar! 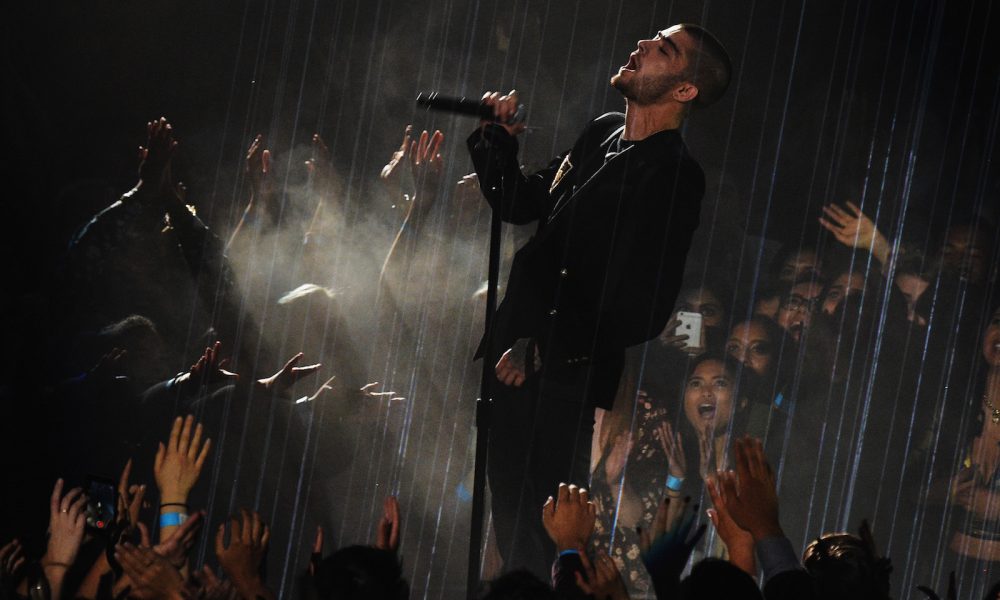 One Direction’s Zayn Malik is a breakout star and here’s why!

You might remember when Zayn Malik auditioned as an unknown solo artist on “The X Factor”. He and four other contestants were brought together to form the boy band One Direction. And since then, the rest is history! They became one of the biggest boy bands ever and in 2015, Zayn became a solo recording artist and signed with RCA Records!

But Zayn’s not only a musician, he’s also putting his mark on the world of fashion with a line of Italian footwear! And he’s even co-hosted the CFDA/Vogue Fashion Fund’s Americans in Paris during Paris Fashion Week!

You might also know him as the on-again/off-again boyfriend of supermodel Gigi Hadid. So, let’s take a look at some of Zayn’s best fashion looks! 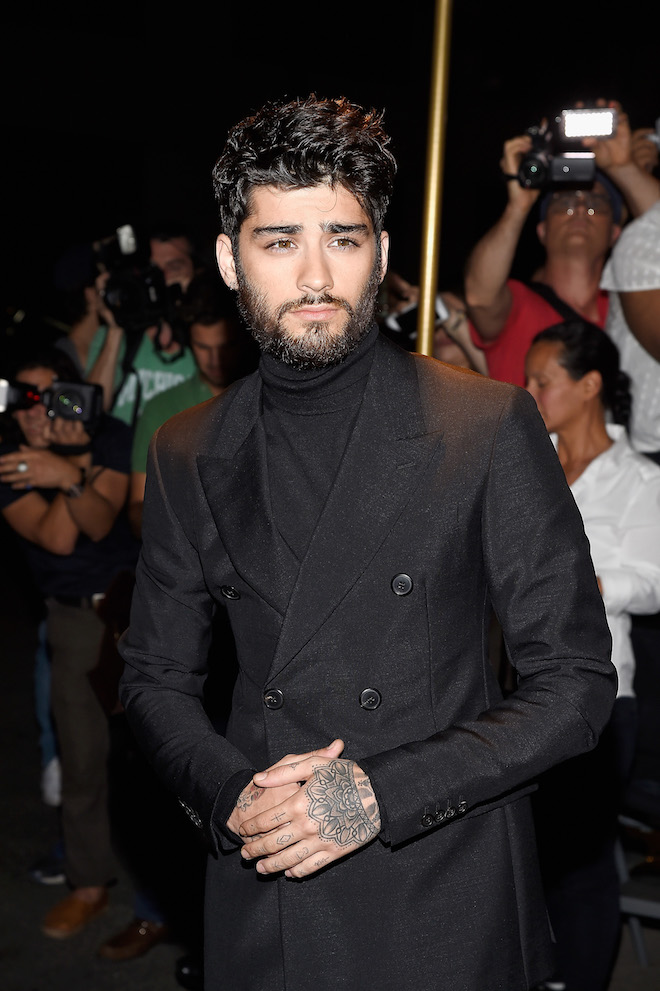 Do you prefer him with a full beard, ladies? 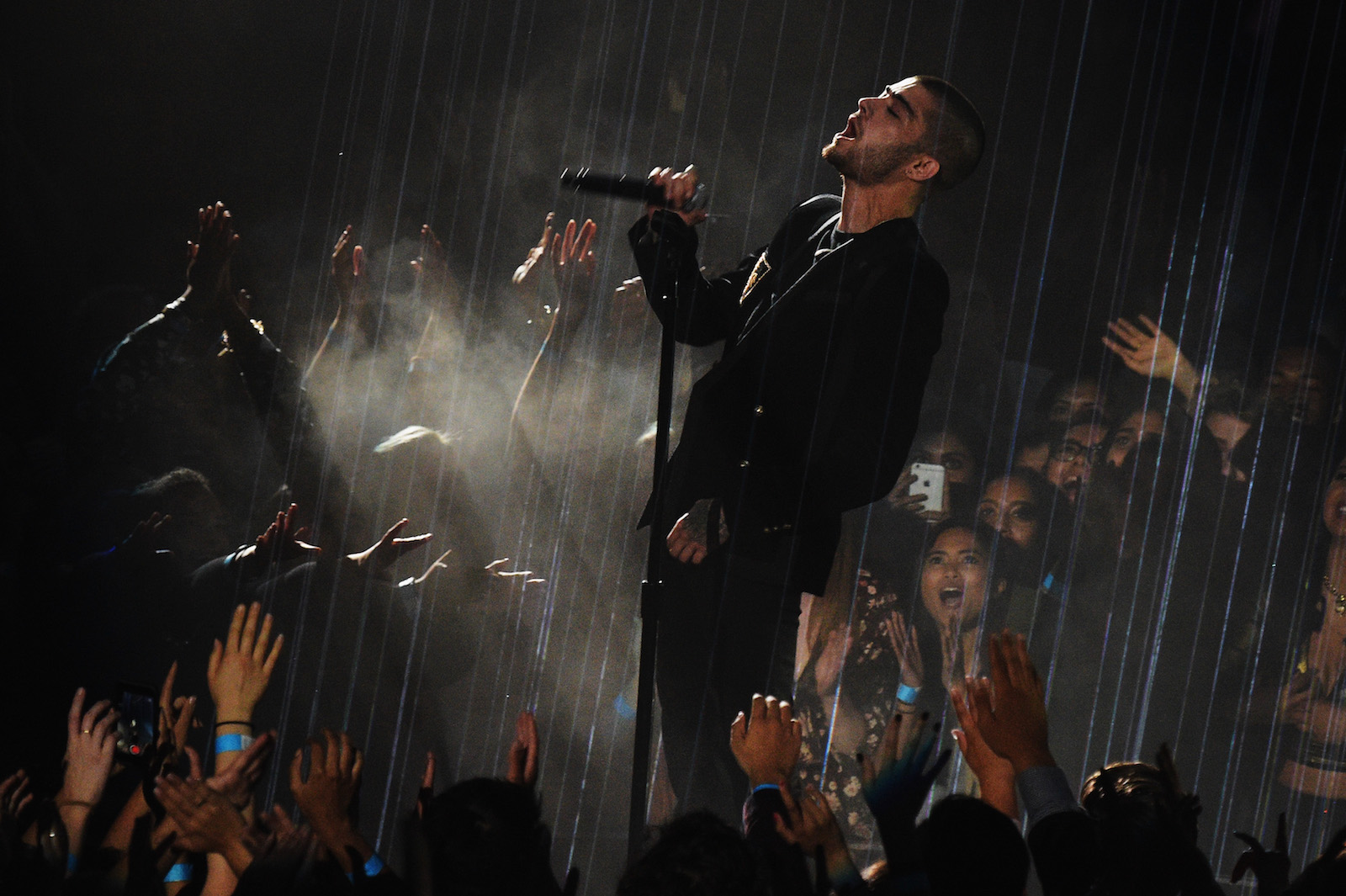