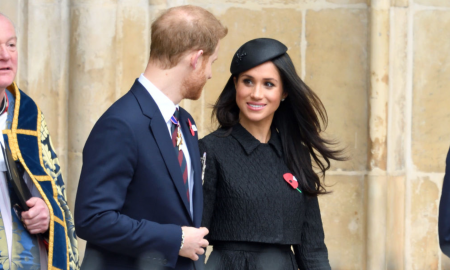 How Much Will The Royal Wedding Cost? 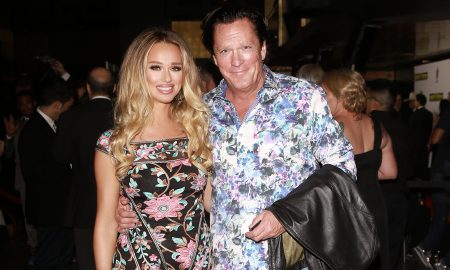 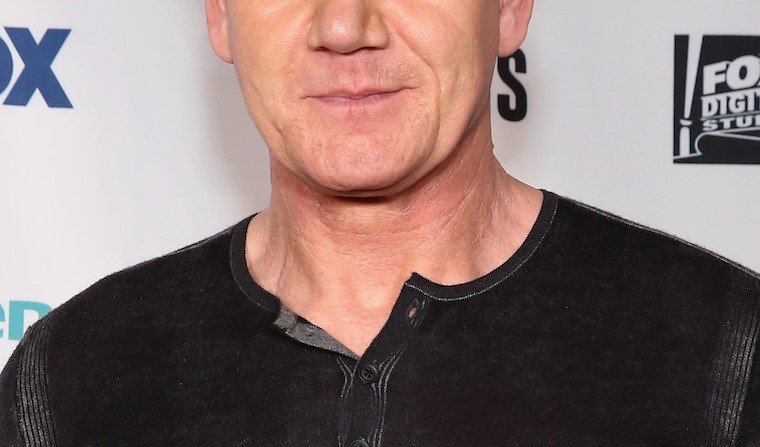 Who is the latest celebrity chef jumping on the vegan bandwagon?

In a surprise move this week, Gordon Ramsay said he is going vegan. You heard right. He announced on his social media by saying, “Going to give this
#vegan thing a try … Yes guys you heard that right. Gx”. 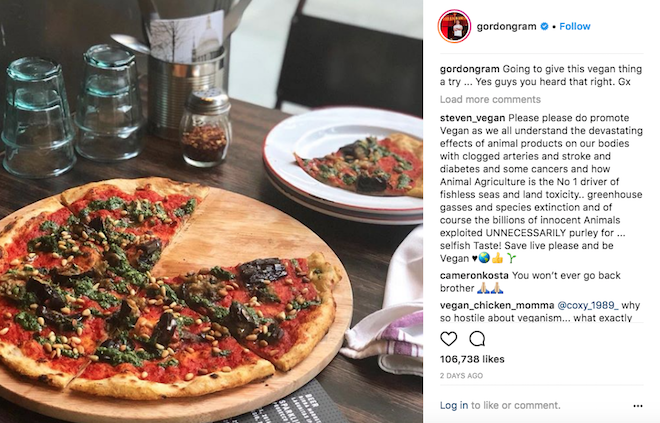 He posted this message with a photo of a vegan pizza. And this really comes as a surprise to vegetarians and vegans around the world because he used to mock them and even said to a guest on his television show, “The F Word”, “Didn’t you get the message? Vegetarians aren’t welcome here.” He also said previously that if his kids went vegetarian, it would be his biggest nightmare, that if they did, he would “sit them on the fence and electrocute them.” In 2016, he joked that he was allergic to vegans. And earlier this year he said he was a member of PETA, “People eating tasty animals.” 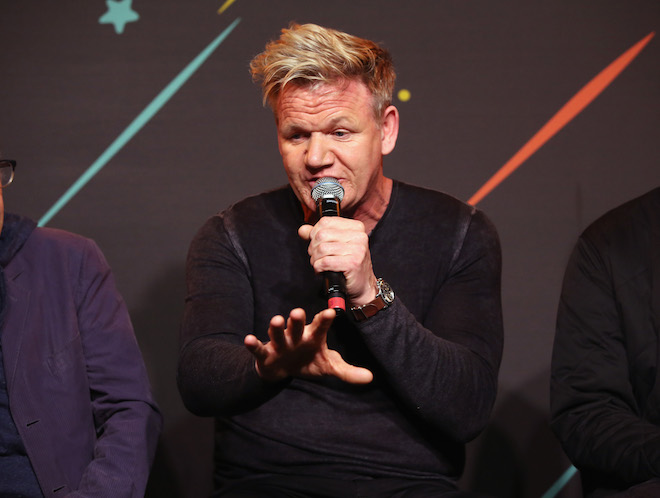 All joking aside, if Ramsay’s newest venture into veganism is true, this is a great win for animal rights and for those against animal cruelty.
And Ramsay is just one of many people beginning to understand the atrocious conditions that animals are kept in when it comes to factory farming. They are forced to live in crammed and filthy wire cages or metal crates. They live in windowless areas and are subject to disease and infection. Once they reach optimum size, they are sent to the slaughterhouses where they are electrocuted, drowned, or have their throats cut. There is no humane way to slaughter an animal. 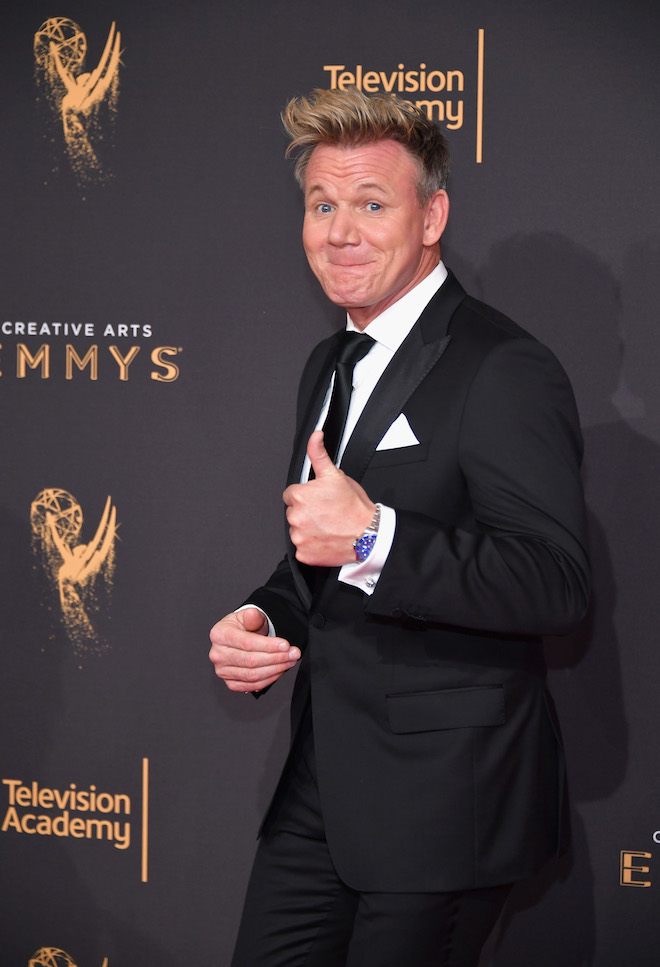 So, if Ramsay is truly becoming a vegan, congratulations to him for entering a new, enlightened chapter in his life!