Are Your Goals Holding You Back? 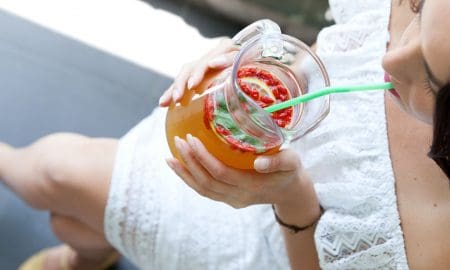 9 Healthy Ways to Start Your Day 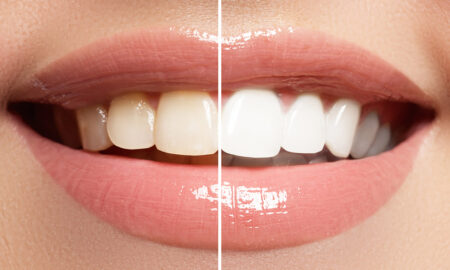 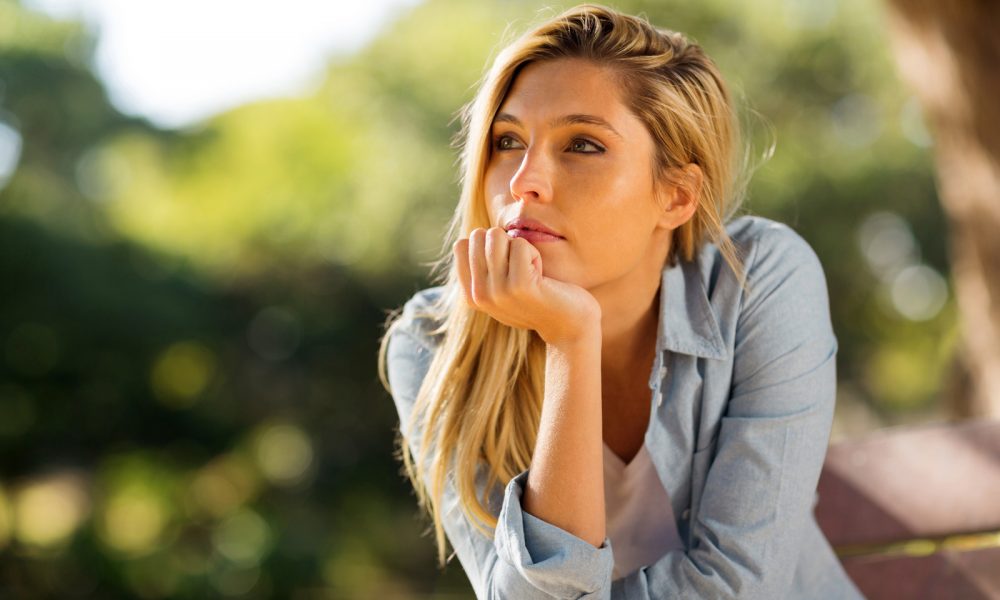 What I Learned at the Gym Last Week

I used to train friends and family in the gym for free. I did it out of a love for both. Each time I worked with someone, we set weight loss, food, and exercise goals. In the gym, I would often stand guard over the weight racks on cable machines so I could move the pin up and down, focusing on sets and reps, keeping in line with our set goals. Once in a while, and unbeknownst to my trainee, I’d put the pin in the weight stack lower, meaning heavier, and watch them lift it. Then I’d tell them what I did. Everyone was always amazed at their abilities. This allowed them to break through plateaus without their limiting mind involved. It also increased their confidence. Back then, I had seen people lift more weight than they thought they could, as long as they didn’t know how heavy the weight stack was.

Fast forward to last week when I was working out with my gym partner, Jane, and we were simultaneously taking a shot on the pectoral (pec) machine. Jane can push some weights for woman with a 5’8″, 120-pound frame. She is freakishly strong and lady-like all at the same time. In fact, on the pec machine I have to move the pin up a bit in the weight stack, making it lighter, when it’s my turn. As a courtesy, when I’ve completed my set, I put the pin back to its prior location to set it up for Jane’s turn. One time, however, I used the pin movement trick from my old training days and relocated the pin down one level for Jane’s turn, making it 5 kilos heavier than before. Obviously, I didn’t mention the shift. My unsuspecting partner lifted six reps and then said, “Phew, that’s all I can do.” She was a bit puzzled at what she considered her lack of strength on this set. Then she looked at the weight stack, noticing that the pin was one level lower than where she had left it on her last set and exclaimed, “No wonder it’s so heavy! I can’t lift that much weight!” I said quietly back to her, “And yet you did.”

My partner was taken by this turn of events. You could see the wheels turning. Then she said, “So much for goals. I think they have actually been holding me back.” Without knowing the weight was heavier, Jane lifted more weight than her mind told her she could lift. I love it when this happens. The freedom to move past counting sets and repetitions is unleashed and an entire new point of view is born, as well as strength, ability and growth. This new point of view is without limits. The freedom that accompanies it is empowering and allows maximum creativity.

While goals may be inspirational, they can also be stressful, used as a reason to degrade ourselves, or used as evidence to support the belief that we are not good enough. It could be that setting goals is actually holding us back. Many of us set goals to run a specific distance, make a specific amount of money, achieve a specific job title, lose a specific amount of weight, or even meet a specific kind of person. This technique works for many people. It has certainly worked for me at various time in my life. But if you look at the sentence above you will see the word specific, a lot. When we are specific, we are exact, exclusive, and restricted. I’d like to suggest here that, although goals can help us hit specific targets in life, we might be better than those targets. Perhaps, in some cases, without goals, we might go well beyond them. I’m not saying it’s not beneficial to have goals. I’m saying it might also be beneficial in not to have them.

The Science Behind No Goals

In a talk given by Dr. David Hamilton, author of The Five Side Effects of Kindness (Hay House, London, 2015) and other cool books, I learned that Viagra was originally created as a treatment for angina, a painful heart condition. Additionally, I can tell you that, one day back in 1943, a spring that was invented to stabilize and support equipment on ships happened to fall off of a shelf onto the floor. Funny thing was, it continued moving. Inventor Richard James got the idea to use the spring as a toy. His wife, Betty, named it a Slinky. And what originally started as an idea for a wallpaper cleaner eventually became Play-Doh. What do all of these things have in common? They are inventions that happened beyond the original goals set by the inventors. These inventions were not accidents, they were creative moments. In fact, about half of all inventions are unexpected rather than expected, meaning the inventors were less focused on goals which allowed the natural flow of creativity to take its part in the process.

Kenneth Stanley is a professor of artificial intelligence at the University of Central Florida Computer Sciences department. Professor Stanley and a colleague, Joel Lehman, post-doctoral fellow at the University of Texas, studied this problem of our obsession with objectives, or our belief that goals must be set if things are going to get done or get better. This is certainly a concept that is heavily used in business and sports. But, Stanley and Lehman make the case that “great achievement can’t be bottled up into mechanical metrics; that innovation is not driven by narrowly focused heroic effort; and that we would be wiser (and the outcomes better) if instead we whole-heartedly embraced serendipitous discovery and playful creativity.”

Stanley and Lehman began with an artificial intelligence experiment that instructed a robot to get through a maze by itself. The goal? Find the exit. To do this, they created a mechanism that rewarded the robot for moving toward the goal and punished it for moving away from the goal. Using these parameters, it was anticipated that the robot would eventually find its way to the exit. But what if the robot came to a dead end right next to the exit, meaning it met the goal of finding the exit, but it didn’t get through the exit. To get directly in front of the exit, the robot would have to turn around, moving away from the wall and the exit. But the robot would be punished for making this move, so a stalemate occurs as the robot is now stuck.

This is the issue Stanley and Lehman had to deal with-the stagnation that can result from the relentless pursuit of a goal. So, they came up with a new paradigm. They rewarded the robot for trying new and interesting directions instead of rewarding it for getting closer to the exit. There was no punishment. The study showed that this change in programming greatly improved the robots’ ability to solve the maze. In fact, with this new paradigm, the robots were successful in finding the exit in in 39 out of 40 trials versus 3 out of 40 with the original goal-based program. When the parameter was based on innovation, the robots discovered surprising and creative solutions to problems that were previously unsolvable to them. To me, this is proof that, without the limitations of goals, we are free to truly express and experience our full potential. Perhaps the only goal we really need is to focus on being completely open to being creative, innovative, and free.

CHALLENGE: I challenge you to approach something in your life without making a goal to complete it, achieve it, or make it happen. Let’s take weight loss as an example of what I mean, a situation where goals are constantly set. With weight loss goals, sometimes you meet them and sometimes you don’t. You feel great when you do, but how do you feel when you don’t? And how often do you manage to maintain your goal once you reach it? As a side note, goals may work great for you. If so, continue forth with your goals, though I still challenge you to try not setting goals to see how you get on.

Applying the challenge, I would ask, “What if you approached weight loss from a totally creative, free place?” Doing that might look like this: you decide to experiment with new vegetables-not how many you eat each day, but how many different ways you can come up with to eat them. Sauteed, baked, sliced cold on a plate, blended. No goals on the number of vegetables to eat, no strict recipes, or “5 a Day” numbers.

As a case in point, let’s look at the goal of the “5 a Day” campaign in America, meant to get people to eat more vegetables. Following this goal, I have heard people say they could have one processed vegetable drink and that would be their “5 a Day” done with. Can you see the limitation in that? Can you feel the motivation and the energy that goes with this point of view? There is no freedom here-it feels more like a prison. We want to break free from this kind of thinking. Without five as the goal, maybe we would eat even more vegetables. I know I do.

Without goals, you can express your creative side, adding as many colors as you can to your plate each time. You can find new vegetables to eat that you have never had before. Can you feel the difference in this approach in motivation and how it feels inside? Focusing on creativity and innovation without limitation shifts our perspective. When we focus on creativity, we are free to find our true balance with our weight. How much weight would we lose then? How would we feel through this process?

Give it a try. Approach something in your life with the total freedom to explore, express, create and experience. What can you come up with? 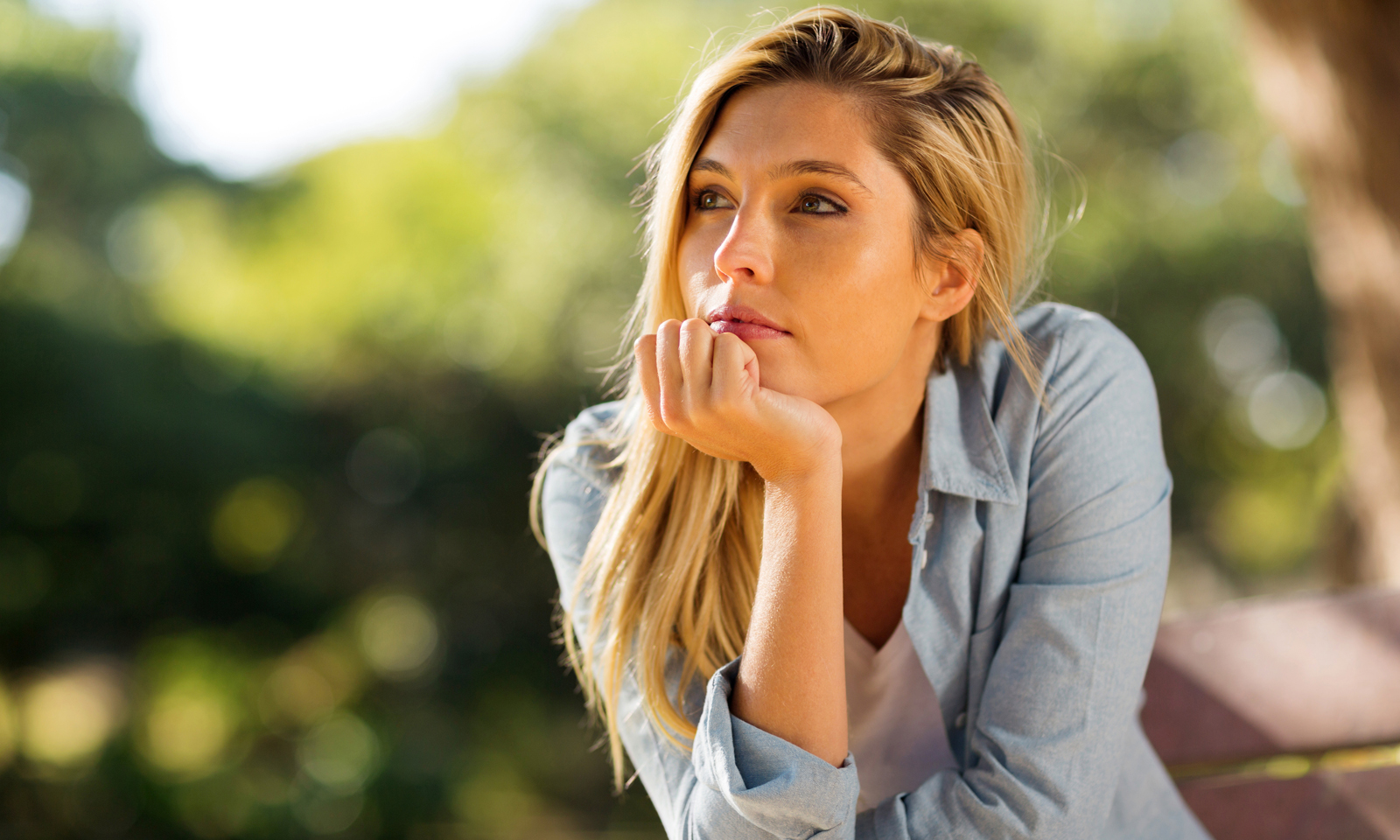