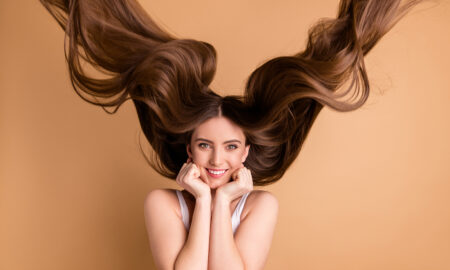 The Benefits of Using Rice Water on Your Hair 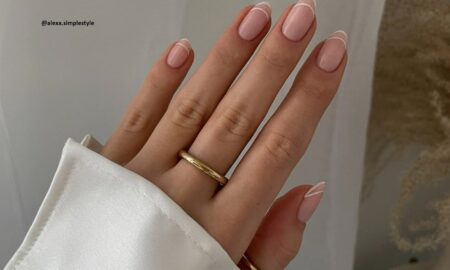 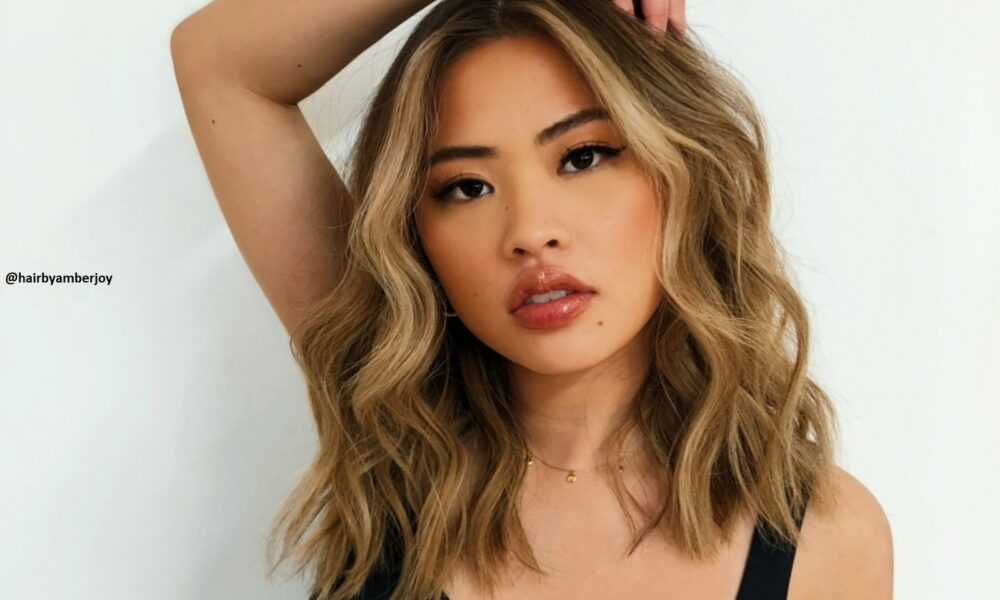 The Lob haircut is one of those “one size fits all” haircuts delivered from heaven that looks great on almost everyone. The best lobs are somewhat choppy and reach just over the shoulder. They’re simple to style, look fantastic straight or wavy, and go with any outfit or situation.

To really get you prepared for the transition, we’ll explain what lobs entail and how they vary from other short hairstyles.

A lob is a combination of the words “long” and “bob.” Long bob hairstyles are a little lengthier, beginning a few inches underneath the neck and going down as low as directly under the shoulders, whereas ordinary bobs generally stop somewhere between the ears and just beneath the chin. Lob hairstyles are particularly popular among ladies who desire to transition towards shorter hairstyles.

Long bobs are typically considerably easier to shape on diverse face types than short ones since inch variances don’t have as much of an influence. The biggest distinction is the form of the incision towards the front of the face.

Let’s see below what suits you best according to your face shape.

An oval facial structure is most likely the most prevalent. When selecting a long bob, consider your hair type as well as your personal choices. Almost all long bobs will be flattering on your face. The cheeks are the most prominent feature of the face, and they should be gently rounded. 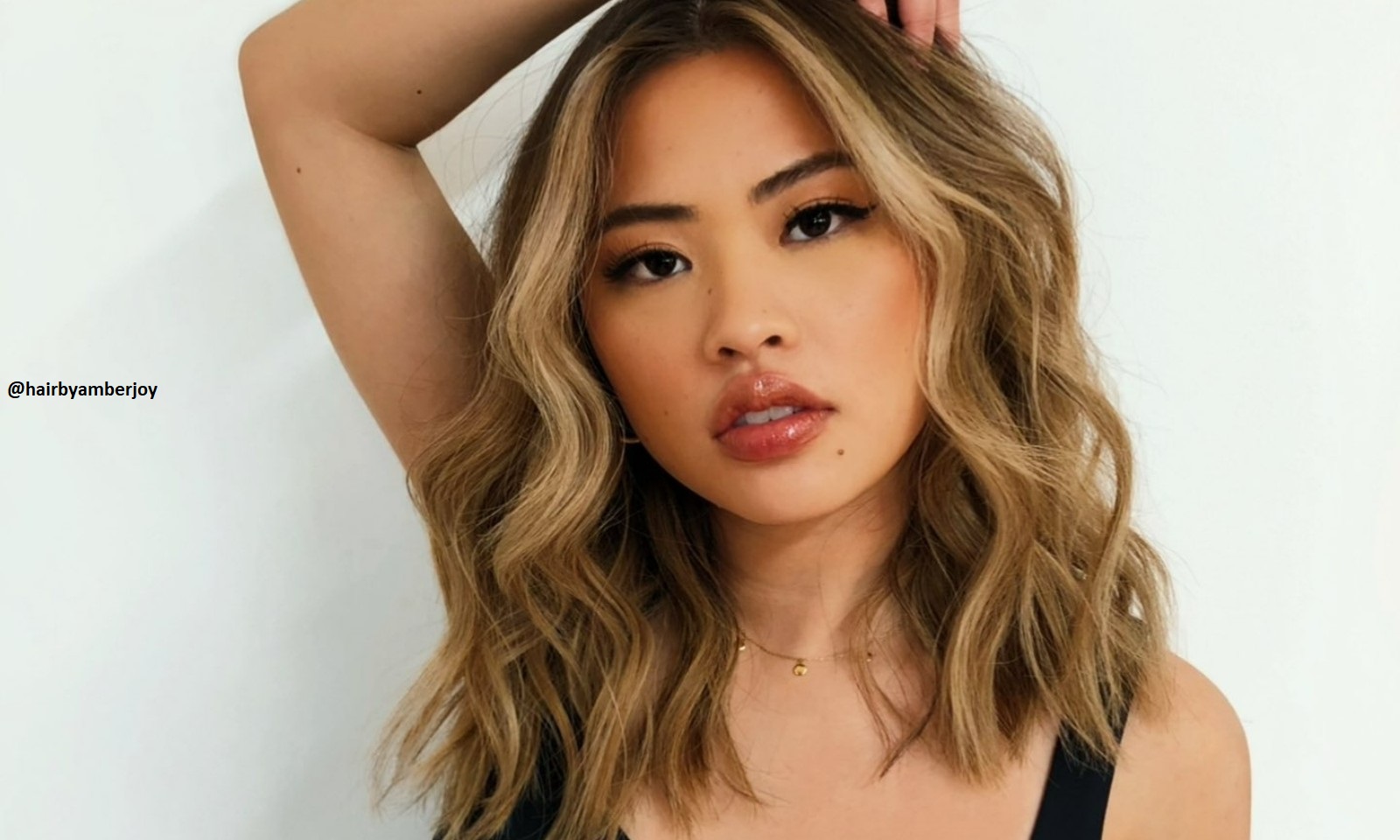