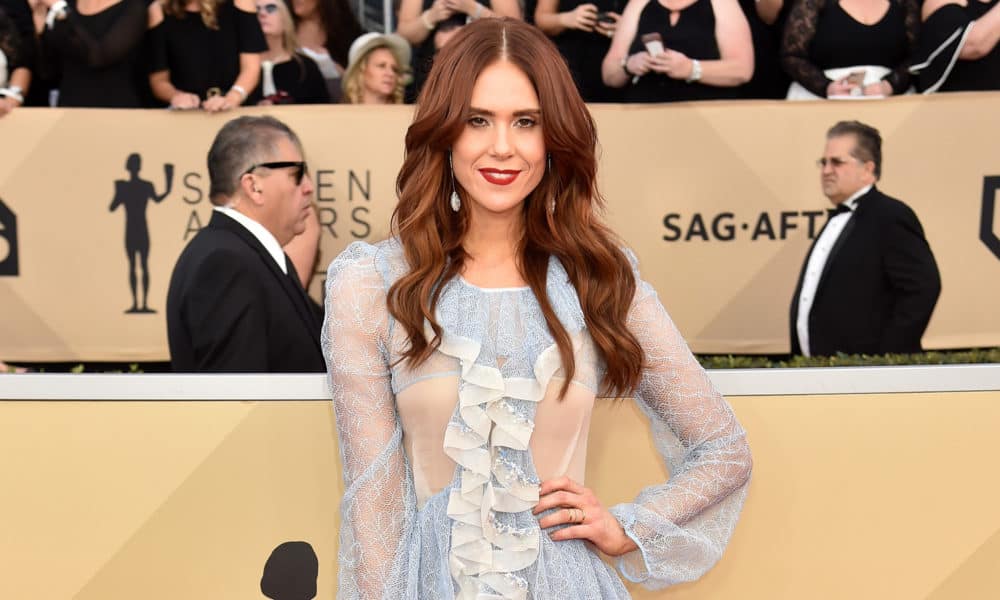 British musician and actress Kate Nash, who stars in Netflix’s Emmy nominated series “GLOW”, confirmed that she has transitioned to a fully plant-based diet and has embraced the vegan lifestyle.

Nash, who just released “Yesterday Was Forever” her fourth studio album, said in an interview that she suffered from body shame for being overweight while growing up and has had body issues during her professional career .”When you’re a woman, you have such a strange relationship with your body because .¨ especially when you’re in the public eye .¨ you’re constantly being judged, people comment on my body all the time in a really inappropriate way, in a way I find completely offensive. I saw in serious newspapers where I’ve been called .≤too fat’ and .≤too ugly’ to be a poster. It’s so weird, but people feel like they can say that to you,” said the singer.

According to VegNews, the Brit star opened up and talked about how her empowering new role in the series where she portrays the character of Ronda Richardson, known to her wrestling fans as Britannica. Her role has helped her to prioritize her strength over her physical appearance. “I did think that being in my position I’d be paranoid about my body, but I’m also aware that girls are looking to me to make them feel secure so I try to promote a healthy approach to food,” she said.

Nash had been a vegetarian for eight years after dealing with a surgery to save her companion rabbit, but now she has embraces a clean vegan lifestyle. “I’m actually vegan now, and I’m an advocate for that,” she said. “Becoming a vegetarian made me conscious of the power of the decision, and I could explore my relationship with my mental health.”

The singer also talked about battling her issues with mental health, specifically her own obsessive-compulsive disorder. “It opened my mind to many things, understanding my brain and realizing how powerful that was, that I’d actually changed my diet in such a huge way.” 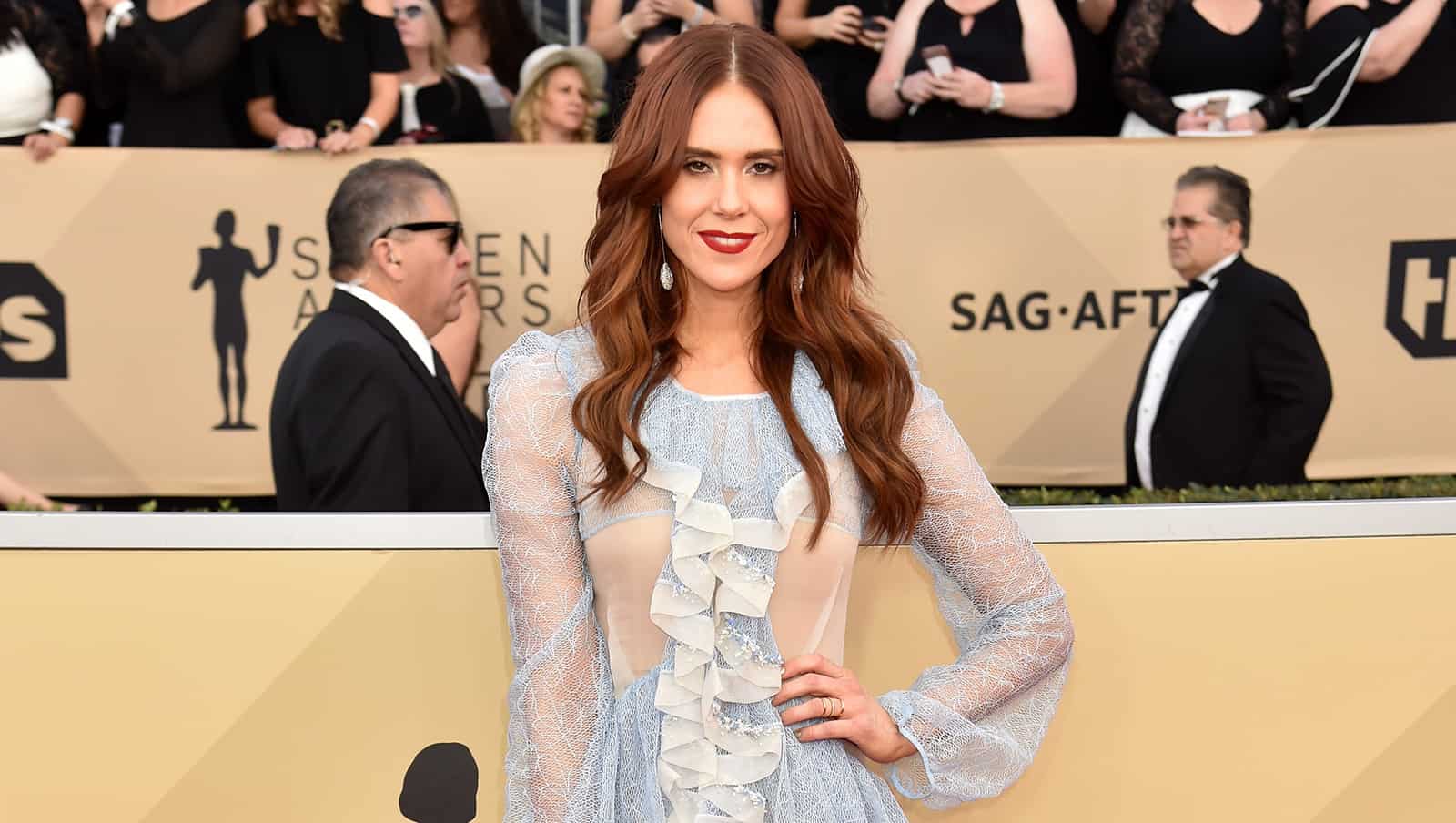