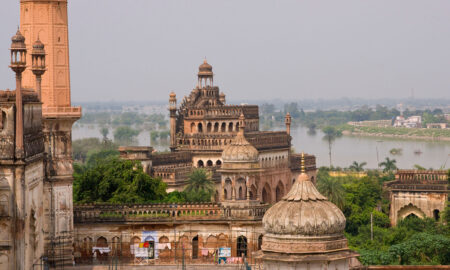 Places to Visit in Lucknow 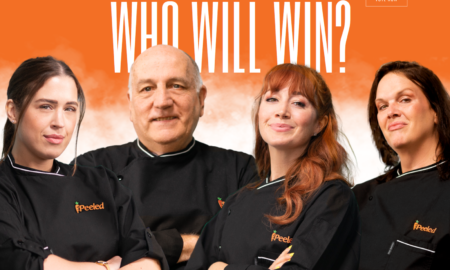 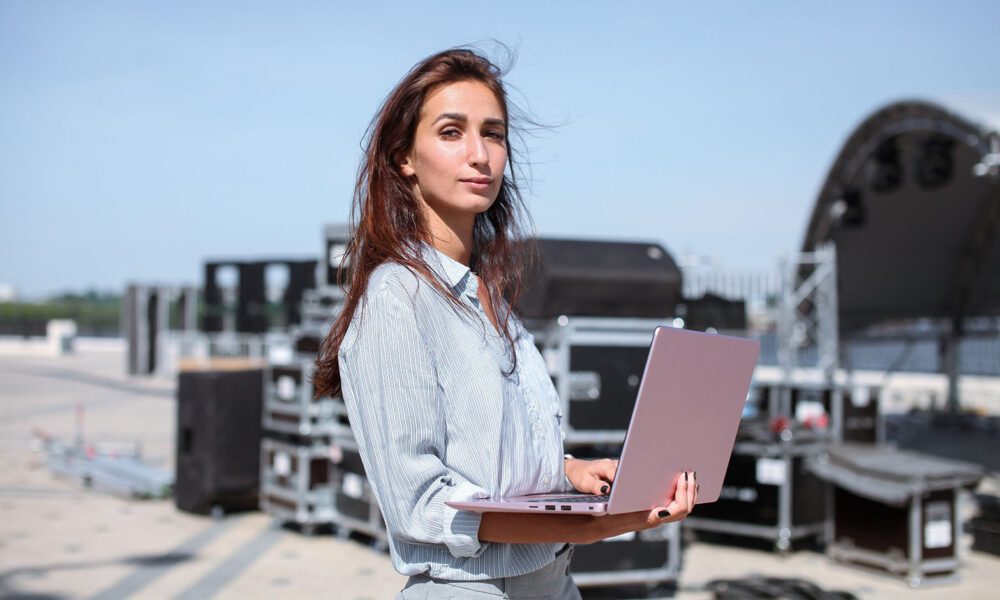 Nashville has long been linked with country music and is often identified as the capital of this well-loved musical genre. Since the 1950s, Nashville has been famous for country music, however, it is a hub for all types of music today including blues, bluegrass, jazz, rock, pop, and even rap.

It is therefore not surprising that many musicians choose to make Nashville their home. Taylor Swift and Billy Ray Cyrus may not be native to Tennessee, but they are firmly established in Nashville today. And perhaps the most celebrated local born and bred is Dolly Parton.

The metro area population of Nashville is estimated to be 1,294,000 in 2022. The city’s population has been growing year on year, and Nashville is the #3 destination for out-of-town movers.

With thousands of restaurants, live music venues, beautiful parks, and a great infrastructure it is not surprising that Nashville is growing. It is also a population destination for tourists and couples to visit. In 2018, 119 million people visited Nashville and spent a staggering $22 billion while they were there.

If you and your partner are planning to visit the Music City, then you might want to know where to go, and what to do. If so, carry on reading.

What is there to do in Nashville?

Nashville itself was named after a war hero from the American War of Independence, Francis Nash who died in 1977. By 1800, the population of Nashville had grown to 345, a considerably smaller number than today.

It is likely that there wasn’t too much to do in Nashville back then, but today it is a different matter. As a couple, it can be fun to have shared experiences, and Nashville offers plenty of them. So, depending on your tastes, budgets, and timescales, you might like to try some or all of the following.

Treat yourselves to a spa visit

Many spas offer couples’ services now. A couple’s massage is a popular treatment to have during a spa visit. A his and her spa day can include many treatments including waxing, facials, and the use of saunas and hot tubs.

Nashville has many options with the Woodhouse Spa, and Spa Haus Nashville be

You can’t visit Nashville without noticing how closely it is linked with all manner of musical genres. If there is one place where it isn’t difficult to find a live band, then it is Nashville.

Visit Honky Tonk Highway and you will be spoiled for choice of music venues. Just make sure you have the energy to last until the strip closes at 3 am.

Get breakfast the morning after

Recover your senses and your nurse your hangover if you have one with breakfast together at one of the multitudes of cafes and restaurants. Biscuit Love Gulch will supply you with hot coffee and southern-style breakfasts. Or head to the volunteer-built The Cafe at Thistle Farms for a fresh, light breakfast to start your day off.

If you are looking for gift ideas to surprise your partner with, then a private hot air balloon ride could be it. If the budget allows.

A one-hour balloon ride for just you and your partner comes in at about $1,000. But you will fly untethered over Nashville at sunset, and receive a champagne toast. If you are thinking of proposing, or it is your partner’s birthday, then this could make a great memory.

Or go for a helicopter ride

If hot air balloons aren’t your thing but you would still like to tour the city in style, then take a helicopter instead. Helicopter rides are available from sunset into the evening, and fly over many of the city’s landmarks.

You will fly over downtown Nashville and see a perspective of Music City that most never will.

Go for dinner together

There are fine dining options in Nashville, and there are casual places too. Ellington’s offers lobster and oysters Rockefeller, and the city has a huge amount of BBQ options too.

There are ways to eat healthy when eating out but you might find it difficult with Nashville’s approach to portions and laid-back dining. Meat-and-three diners abound, and you will find it hard to leave the city without eating at least one portion of fiery fried chicken possibly from Hattie B’s.

Meat-and-three restaurants originated in Nashville and the term refers to the style of certain diners and the meal choices available. If you enter one of these restaurants you will pick one meat from a selection of 3 to 6 choices, and then add 3 side dishes. The list of sides may run to a dozen easily. Add sweet tea and you have a hearty Nashville lunch.

If you’ve never had a Goo Goo Cluster then now is your chance. The first combination candy bar ever manufactured in the states comes from Nashville. Treat yourself but perhaps not straight after a meat-and-three dinner.

If you’ve blown your budget on a hot air balloon or helicopter, then a lazy amble around Nashville Farmers Market might be the ticket.

This is a great spot for breakfast, and you can check out the local crafts while perhaps sampling some of the locally made bread and cheese.

The Pearl Diver or the Fox Bar and Cocktail Club may be the places to go for romantic cocktails in the evening. The latter will be a hit with anyone who is a fan of Art-Deco styling, while The Pearl Diver is a laid-back lounge that invites couples to get cozy and try to work through the drinks menu.

If you want to see a showcase of Nashville’s musical legacy, then The Grand Ole Opry is the place. A weekly country music stage concert that has been running since 1925, and is the longest-running radio show in the US.

You can also take an afternoon or post-show tour behind the scenes, and learn more about the history of the show and the musicians who have taken part. President Richard Nixon once performed God Bless America on the Grand Ole Opry in 1974.

Take a romantic walk and picnic

Sometimes it is good to step back from the sensory overload that Nashville can deliver, and take time out as a couple. Another inexpensive way to spend time together is to visit the Botanical Gardens at Cheekwood.

During your visit to Nashville Farmers Market, pick up some treats and put together a picnic. The 55-acre garden at Cheekwood is the perfect spot for couples to take a couple of hours out to eat and relax.

Spa days, hot air balloon rides, eat until you burst, drink cocktails, and then party at a honky tonk venue. Nashville has it all and some more. Couples won’t find any difficulty in finding fun things to do in Music City.

If you are on limited time then planning ahead is going to be the best way to get the most out of Nashville, especially with so much choice. 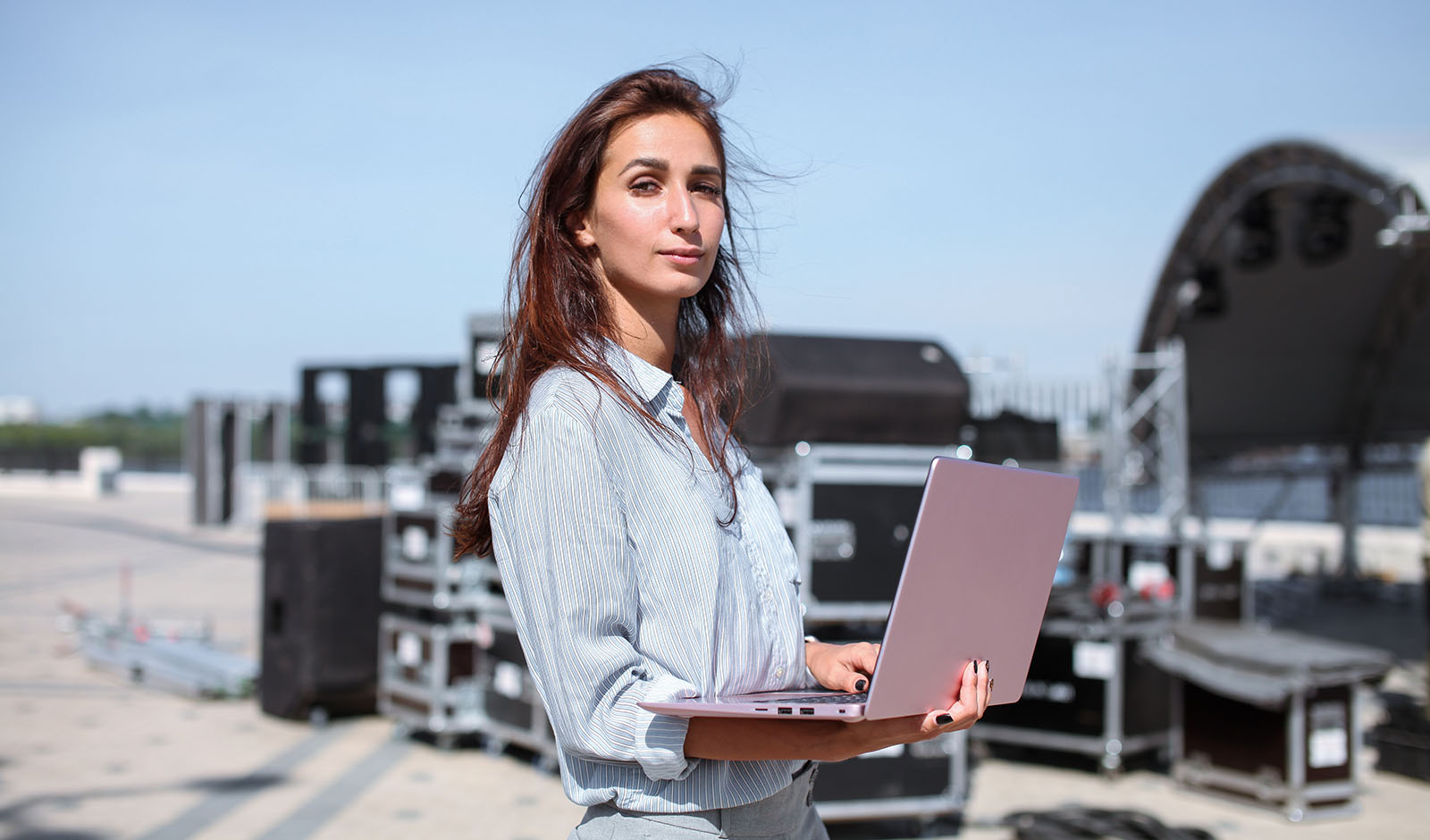