French Spring Runways are Full Off Ties: Here Is Why You Should Follow This Preppy Trend 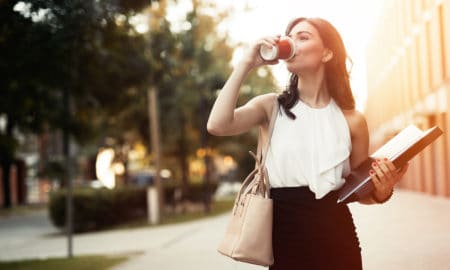 What Colors Should I Wear to Work?

10 Essentials Bohemian Girls Must Have In Her Wardrobe 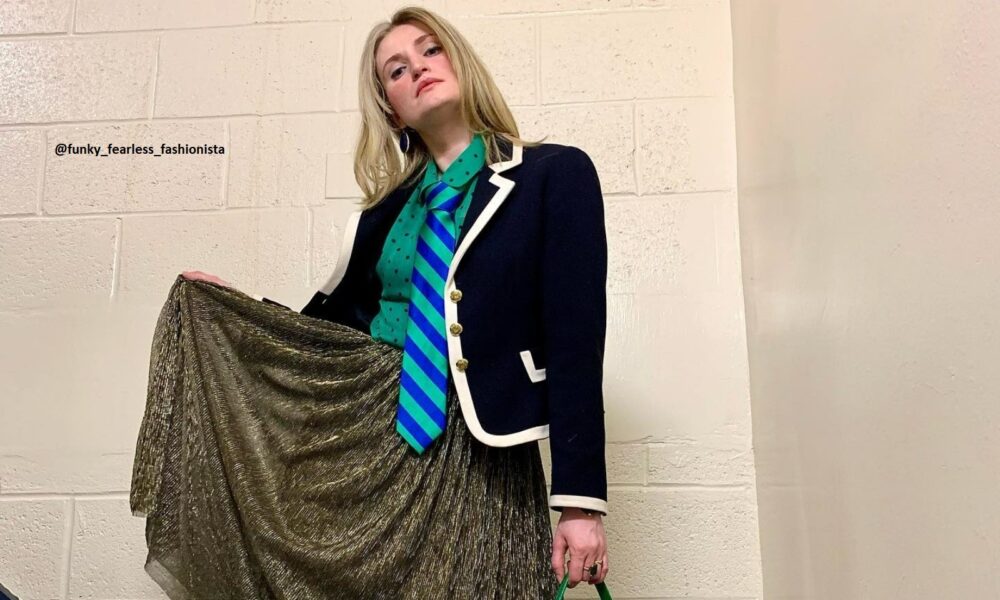 Runaways are all about fashion and the latest trends. Naturally, they center around the upcoming styles. In 2020, runaways were completely taken over by ties. Then, we didn’t find them in 2021 because of the pandemic. But now, French spring runways are again featuring the ties’ trend with complete and inspiring innovation.

Things that feature on runways are not expected to pop up on fashionistas for about 6 months after. But, this tie trend, man, it was prominent in the streets the very next day. It felt like people were so eager to make the tie an official trend for women.

Women’s neckwear has traditionally been highly influenced by uniforms. Women’s ties have been largely professional in design, from service-based businesses such as restaurants and hotels to the military. Modern fashion, on the other hand, has seen greater innovation in clothing. While it has become a staple in most women’s wardrobes, ties may give a wonderful, dramatic change of pace for a woman’s clothing.

Not confined to suits only, we have picked some inspirations right from the runway looks. Let us dive into them.

Yes, we all have worn suits at some point in our lives. But what about racing suit pants with skirts? Yes, that’s right! You will look super cool. Go for it! 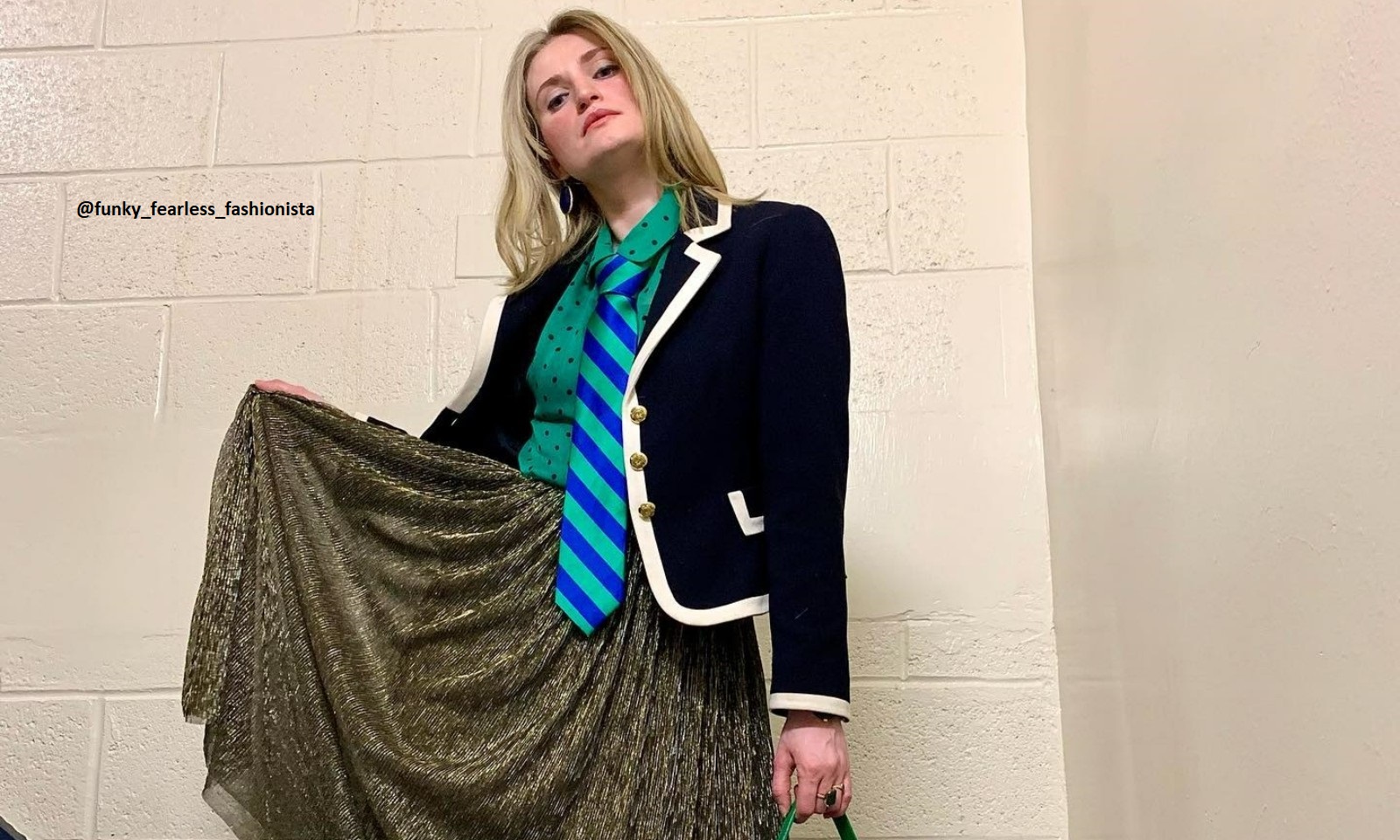