Everything to Know About The Musical Based on Princess Diana's Life 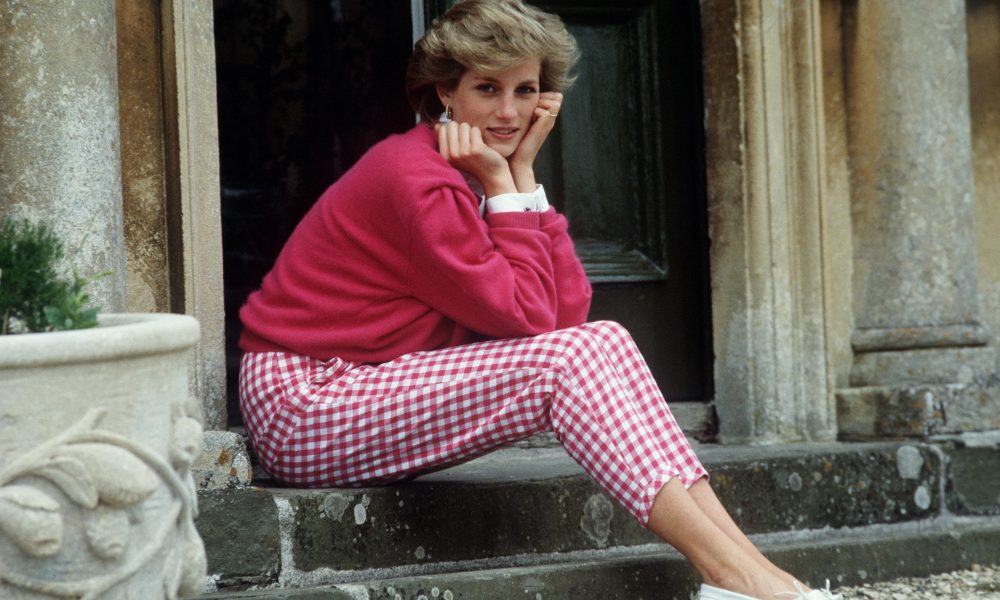 If you are a fan of The British Royal Family, then you’ll have to set a date on your calendar for this musical: “Diana”, a new production that cannot be missed.

When it will open?

February 19, 2019 is the time when audiences will have a chance to glimpse an intimate look at the inner life of Princess Diana.
The musical is currently in its casting stage in order to get everything ready for the big premiere. There are still no names attached to the cast but announcements are about to be expected very soon.

What will it be about?

According to the musical’s official synopsis:
“It’s 1981 and the world is hungry for a royal wedding — but is the 20-year-old bride prepared for what comes after?
Following her fairytale union, Princess Diana faces a distant husband, an unmovable monarchy, and overwhelming media scrutiny. But her modern perspective and remarkable compassion galvanises a nation, even as it threatens the royal family’s hold on England.”

When will the musical open?

The La Jolla Playhouse in California is the place where Princess Diana story will take center stage. The musical will be part of the theater´s 2018-2019 season; after its initial run in California, it could be expected to transfer to Broadway.

LIMITED ONE WEEK PRE-SALE UNTIL MAY 13! Get your tickets now to the world-premiere musical DIANA, directed by our very own Tony Award-winning Christopher Ashley. Buying early gets you access to the best seats: lajollaplayhouse.org/diana-presale/ ✨ ••• Presale will turn off at 12:01am on May 14 and tickets will not be available again until July. •••

Where can you get tickets?

The presale went out in a pre-sale in May and the show was completely sold out. But, don’t worry, tickets will go on sale in July, and they will be available only through a subscription purchase. For more information visit LaJollaPlayhouse.org

Who are the creative minds behind this project?

The musical’s director is Christopher Ashley, who won a Tony award for his work on “Come From Away”, while the choreography is from Kelly Devine, and the show’s music and book are written by David Bryan and Joe DiPetro, who won a Tony for “Memphis” in 2010. DiPietro has mentioned that the 23 songs will have a pop/rock vibe to them. “”Diana is pop-rock, royalty is string quartet, we have paparazzi as punk guitars, and we try to make all those roles live on top of each other,” said the composer in an interview with Playbill.