Everything You Need to Know About Dating a Pansexual 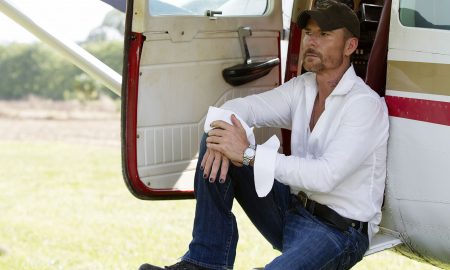 Reasons You’re Always Tired and Ways to Fix It 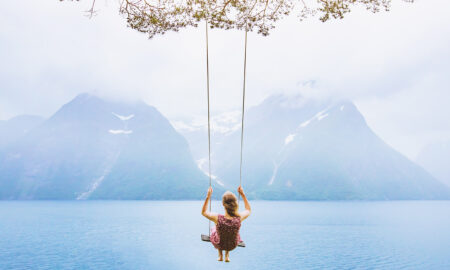 We Can Shift with the Courage to Say “Me Too”!

Thanks to the way mainstream culture has evolved, we’re all familiar with straight, gay, and bisexual lifestyles. However, human sexuality is a spectrum, and these labels can only offer us a limited understanding.

Pansexuality is sometimes confused with bisexuality. While bisexual is a term used to describe someone who is attracted to two genders, a pansexual is attracted to people of any sexual orientation or gender. The prefix “pan” originates from Greek, meaning “all” or “every”. While this is an incredibly nuanced term, it has become popular as a way for people to better identify their sexual identity. Here are a few things to know about pansexuality.

Gender and sex are irrelevant to pansexuals when it comes to feeling emotional or sexual attraction. Pansexuality is also referred to as omnisexuality because people of this orientation experience romantic love or attraction toward people of any gender identity or sex. Today, some people do not fall into the traditional gender binary while others do. A pansexual person may be attracted to trans people, demi gender people, cis people, and genderfluid people.

Pansexuality Is Not Synonymous with Promiscuity

Sexual behavior and sexual identity are entirely unrelated. People tend to assume that all pansexual people are polyamorous.Æ they feel the need to be in more than one relationship at a time. But this is not necessarily the case. Many polysexual people are monogamous, and it is wrong to assume that they are naturally promiscuous. Pansexuals aren’t more or less likely to be unfaithful than anyone else.

Pansexuality Is Not a Passing Trend

While the general public is just starting to understand what pansexuality means, this sexual identity has been around far longer. While it’s true that awareness of this term is a recent phenomenon, this is no way diminishes its meaning. It’s a good thing that people are becoming more aware of pansexuality and are addressing issues related to sexuality more. People who come out as pansexual are not trying to be fashionable, and it is not a passing trend. In fact, they are being brave since they are opening themselves up to prejudice by expressing who they are.

At the end of the day, we all need to accept the fact that sexuality is complex. By becoming more aware of the many different aspects of human connection, we will be able to understand ourselves and each other better.

Pigging: What It Is And How to Avoid This New Dating Trend 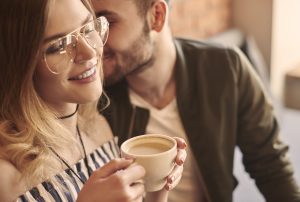