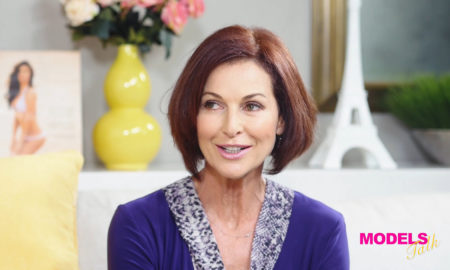 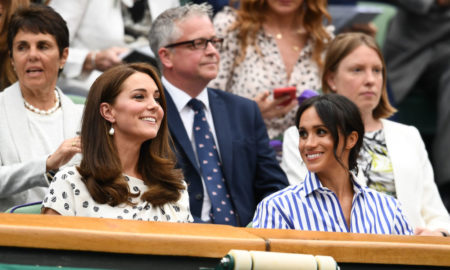 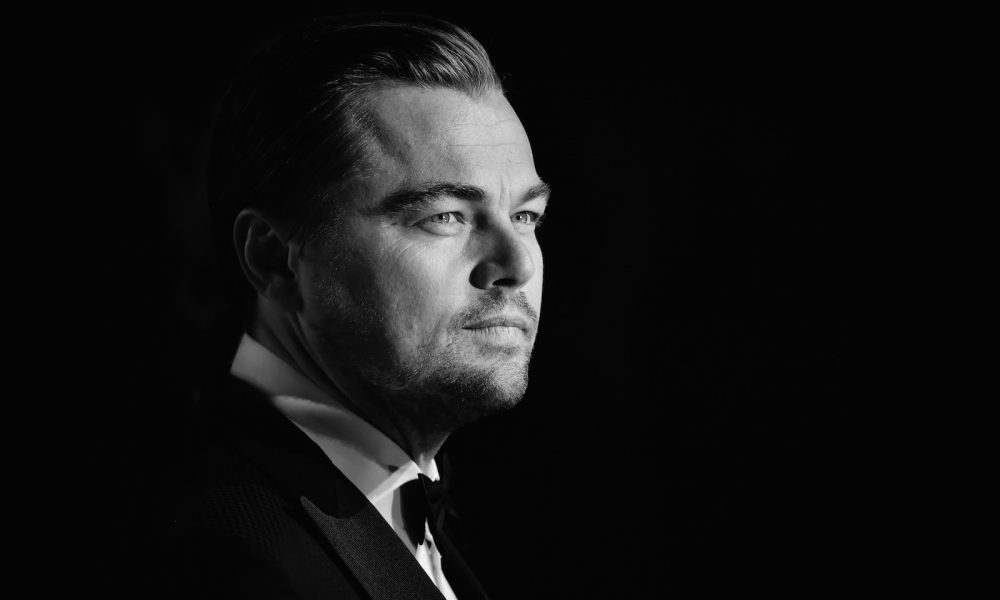 Actor Leonardo DiCaprio is dedicated to the well-being of this planet and its inhabitants including YOU!

You might have first heard of Leonardo DeCaprio as a child actor on the sitcom “Growing Pains”. But since then, he has gone on to be a top A-List actor who has starred in “What’s Eating Gilbert Grape”, “The Basketball Diaries”, “Titanic” and “The Wolf of Wall Street” among many other films.
And now, this acting legend has taken his star power and is using it for the betterment of the environment.

He established the Leonardo DiCaprio Foundation in 1998, a non-profit organization that is devoted to environmental awareness.
This organization works to educate people on global warming, renewable energy and preserving the planet’s biodiversity.
Leonardo is also rumored to be a vegan and has educated others on the environmental impact of the commercial meat industry on the earth.

So, let’s take a closer look at an actor that is using his influence to change the world through education, philanthropy and environmental awareness! 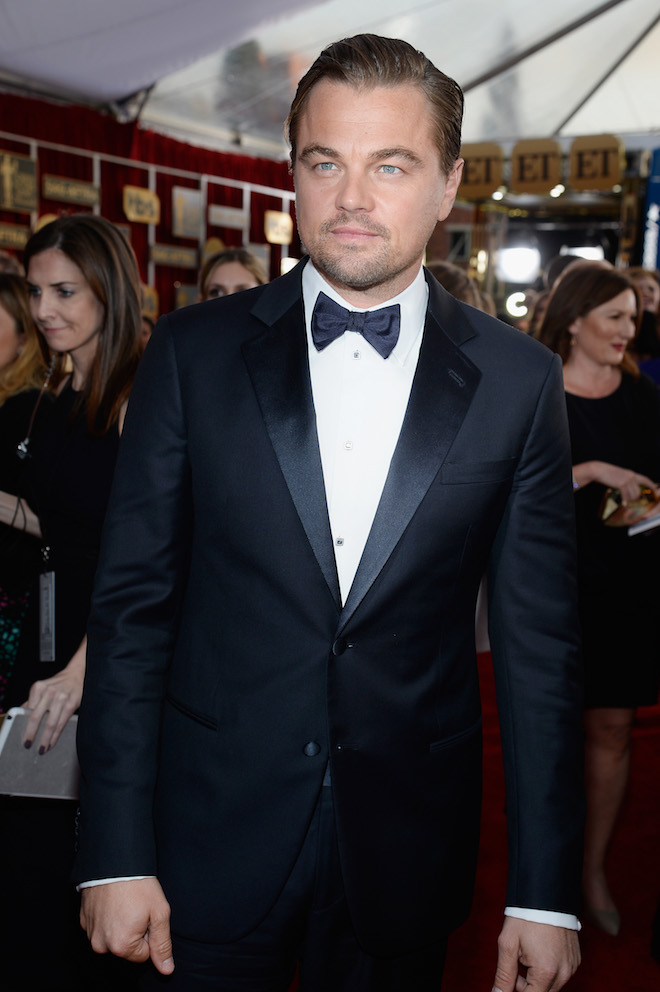 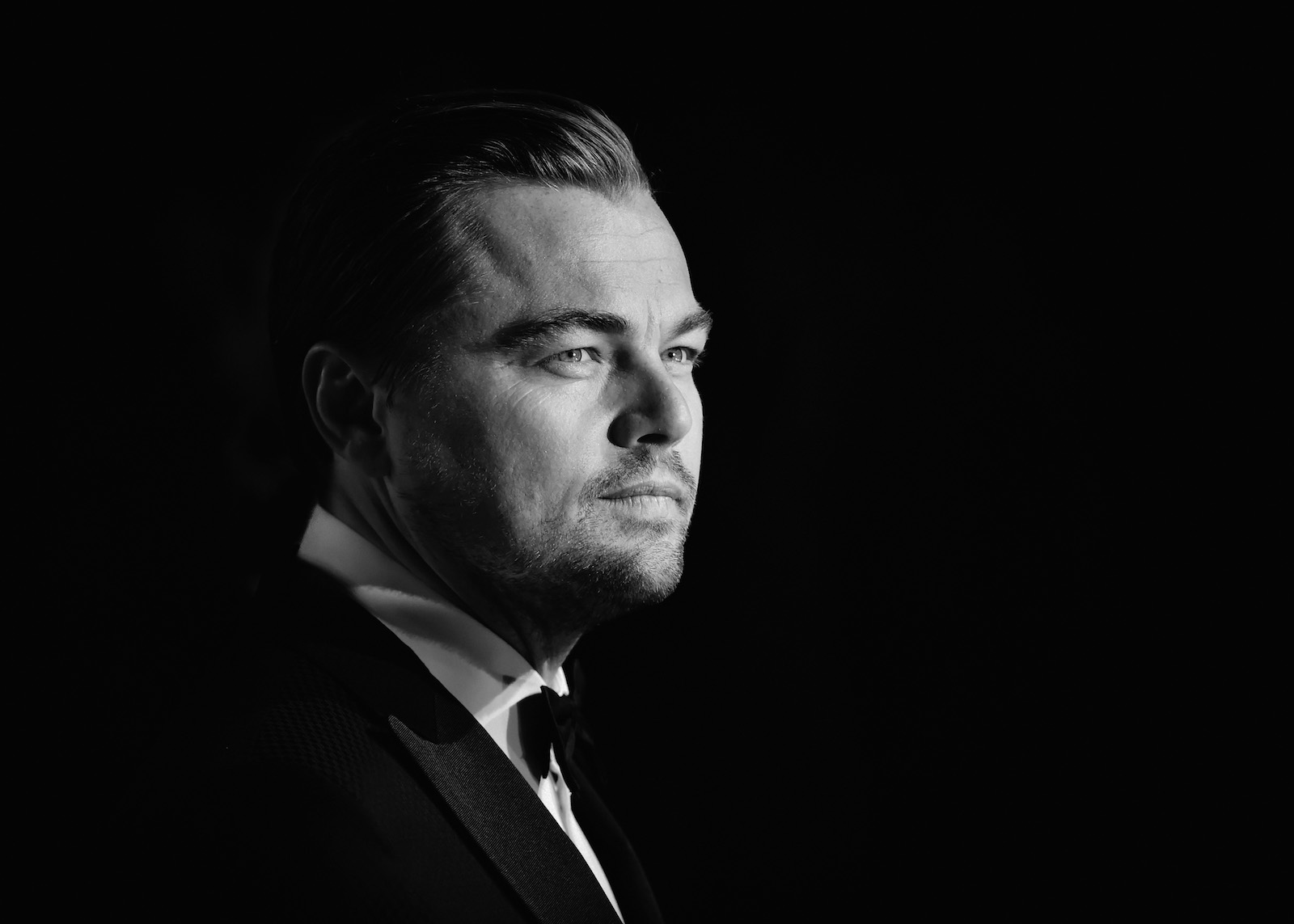