Don’t Be a Wimp! Find Your Personal, Loving Boundaries 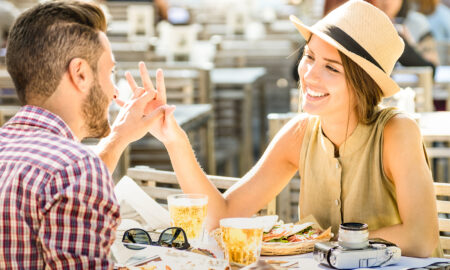 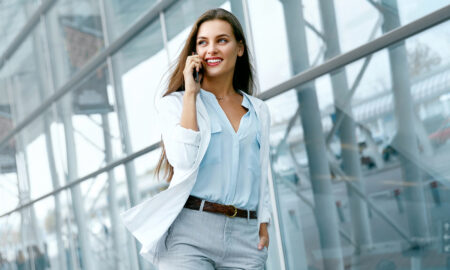 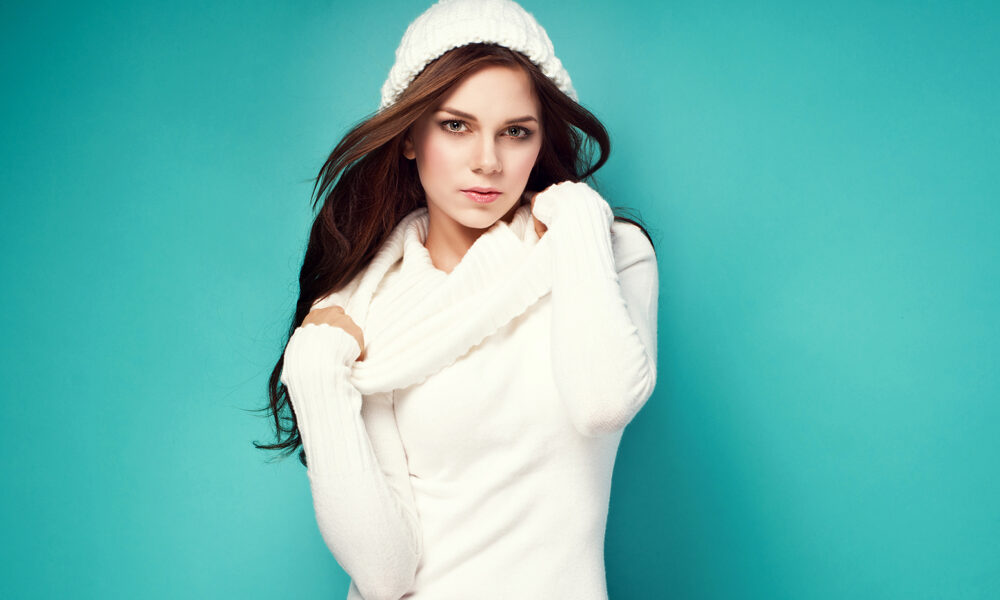 It was 2 pm on Valentine’s Day, and I was so hungry that my head was starting to hurt.

You’d think that given the date, I was being stood up. But actually, I found myself in this situation while trying my best to be a good friend.

My friend Charlotte had booked a speaking engagement on Valentine’s Day at her temple, giving a talk on “Dating the Aphrodite Way.” Naturally, after she spoke, many of the attendees were interested in speaking with her about her topic. Between her conversations, we made a plan to go to lunch, but it soon became clear that we were going to be there for a long time. New people kept popping up wanting to speak with her. I tried my best to stick it out, but I was starving since around noon. Finally, at about 2pm, I had to throw in the towel. “I’m going to go and eat!” I told my friend, “I have a headache because I’m so hungry. Let’s hang out another time.”

Admittedly, I was a little short in my delivery, and I wasn’t quite sure how she would react. To my surprise, she said “Nice boundaries!” and we made a plan to get together soon.

When you think about boundaries, what comes to mind? Likely it’s not the geographical kind, but rather the limits that you impose on other people when they’ve asked you for time that you’re not willing to give.

During situations that might be considered slightly confrontational, the last thing you’d expect to hear in response to setting these limits is, “Nice boundaries!” But what a great – albeit unusual – compliment. My friend was happy that I was open and clear with her; the same qualities that many of us appreciate from our own friends. Her compliment got me thinking more about boundaries: Why they are actually a positive thing, and why we should embrace our boundaries as an act of self-love.

Think about it: How often have you been stretched beyond your boundaries? Maybe you said yes to a project at work, or agreed to do a favor for a friend, or family member. But all the while, you had this lingering gut feeling that it was not something you really wanted to be doing.

Women in particular, tend to struggle with defining boundaries more than their male counterparts. In fact, one study from the Baylor School of Medicine found that men are more likely to say “no” to requests at work than women.

Why do we go out of our way to say yes, even when it means stretching ourselves thin? Whether it’s the desire to be more “go with the flow” and be likable, or to get ahead at work, it’s important to have an awareness of your boundaries before you agree to compromise your time.

Of course, none of us go out with our boundaries all defined, just waiting for them to get pushed. Often times, we only learn what our boundaries are once we’ve been strung far past them, and finally decide we don’t want be in that place again.

How do you identify your boundaries? A good way to start is by making a list of the things that it is important for you to have time for each week. Maybe you’re a very easygoing person, and there are only a couple things on that list. Regardless, it’s important to make sure that you are acting in a way that will align with your happiest self and life. Once you identify the things you need to make time for, you’ll be better poised to know how much time you’re able to give to others, and what boundaries need to be set.

For me, I can be quite protective of my time, because I’ve been in many situations where I’ve felt my time could be put to better use. For example, when I go to an event I prefer to meet my friends there, because I want to be able to leave when I want to leave. I establish my boundaries without confrontation, and simply suggest what would work better for me.

Establishing boundaries doesn’t make you unreasonable. Rather, when you’re in touch with and communicate your boundaries, you’re showing how well you prioritize needs. Not to mention, when you are the leader in this sort of potentially uncomfortable situation, you’re essentially giving someone permission to communicate their wants as well. And that’s a relief! Don’t be surprised if the tables turn, and this person also wants you to be receptive of some of his or her needs.

But what if someone is not respectful of your boundaries? That may be a red flag for your relationship with that person. Similarly, have respect for someone else’s boundaries, even if you think they are silly or don’t agree with them. It’s not your place to judge or define someone else’s wants.

Setting boundaries is way to align ourselves with a life we love, an empowering act of self-love, and also an incredible way to connect more authentically with those around us. Perhaps it is not a coincidence that the topic came up for me on Valentine’s Day, as saying “no” to the things we don’t love is really saying “yes” to all the things we do.

In the case of having lunch with my friend, I may have been saying “no” to her in that moment, but mostly, I was saying “yes” to myself; “yes” to the time that I value, yes to my health and well-being.

And sometimes, maybe that does deserve a compliment. 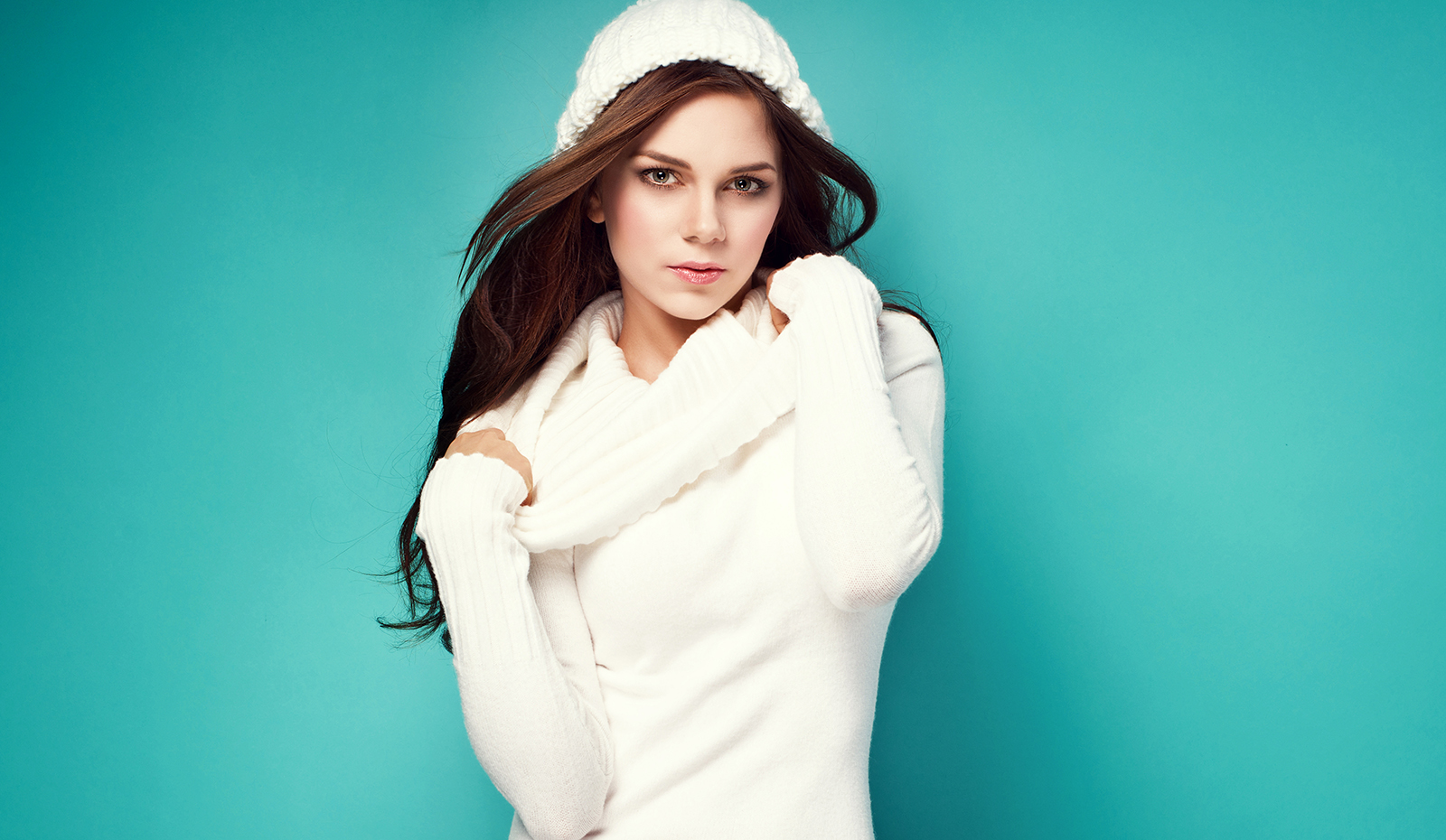