Dog Breeds Don’t Matter: How To Properly Take Care Of Your Dogs 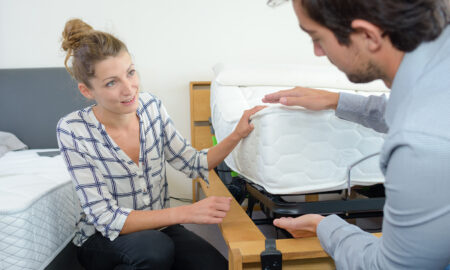 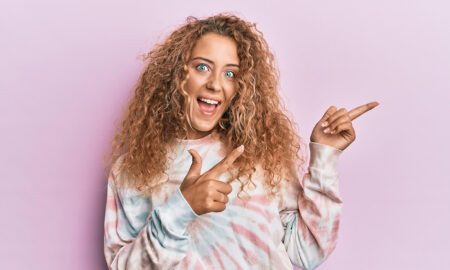 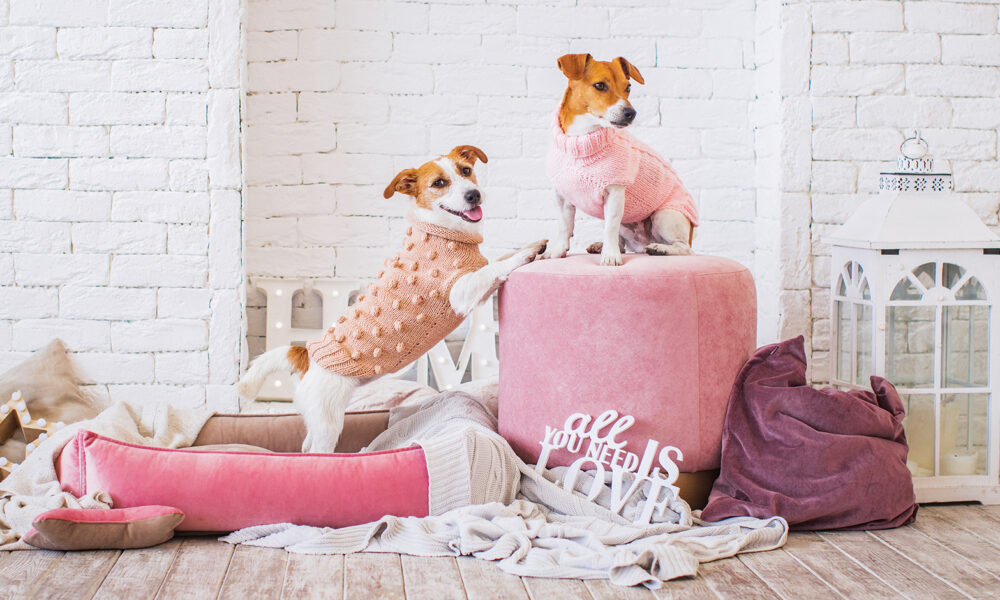 Pet care has become one of the most lucrative industries in the world, especially in developed countries. Based on many different research studies, people now prefer to have an animal companion more than a human one, as you can see here. It does not mean that these people do not want to interact with other people anymore, but the constant companion of another species is much more preferred. It is especially true for those who prefer dogs, as they are considered to be the ultimate companion an animal lover could ever find.

One of the most prominent characteristics that most pet would-be owners are looking for in dogs is the breed. Most people seem to prefer those who are purebred, but there is a growing movement now for mutts. With the increasing numbers for adoption, it is more likely now for people to go to adoption centers and other similar institutions to choose a canine companion. It may take some time since the adoption process can get tedious, but many adopters found their happiness in these places.

This is not to say that there are no advantages to getting a purebred animal. If it is just all about breeds, then they would win due to the selective mutation done to make them look and act the way they do now. Most of the breeds that are familiar to us today are products of selective breeding. It took almost a century for some to develop their key characteristics, but it has happened one way or another.

However, there are also some advantages to getting mixed breeds or mutts. Everyone seems to think that they would not be healthier compared to purebreds, but that is not the case. Due to their diverse genetics, they are less likely to develop certain diseases, which would easily affect those who are inbred. For example, disorders based on genetics can result in other health concerns in the future. Now, more people are willing to accept mixed breeds since most of them tend to live longer as well.

When it comes to their health, though, the breed does not matter anymore. Most dogs tend to suffer the same issues, especially as they grow older. You will notice this with most senior dogs as it is a sign of their aging. There is nothing that we can do about it but make sure that they are still comfortable even when their bodies cannot take it anymore. For this reason, it is also important to introduce them to a healthier lifestyle while they are still young so that they can still grow up gracefully.

The Process Of Love And Care

There are many ways that you can achieve this, and some of them are similar to us humans. Exercise and a proper diet are always the way to go, but it will always depend on many factors. You need to visit the vet first before going for anything to give them. Likewise, there are also some things that you need to know first before doing anything with your pet. Each of them is unique to the other, even if they belong to the same breed.

Most dogs are different from each other, but their breeds will usually dictate how they act. There is a reason why they were bred that way, and it is part of their personality. For example, big working dogs like huskies and German shepherds tend to like being active all the time. They would not like getting cooped up in an apartment since they need the space to run around. Meanwhile, smaller dogs tend to be fearful about anything bigger than them, and these characteristics will affect the way you let them grow.

It is not enough to just let them run around and watch them as they grow. You need to be attentive to their needs as these would change as they grow up. Their diets, for example, become tremendously different from puppyhood to adult stages. You cannot just give them the same thing and expect good results.

Another important aspect that you need to remember is the common issues that they would face in the future. It would be easy to predict purebreds since almost all of them will have similar concerns. For example, hip dysplasia is so common in many breeds that many people are already looking for solutions while the dog is still young.

Aside from the genetics and aging problems, other things could happen to your pet. Injuries are common, especially while they are active, as well as arthritis once they reach a certain age bracket. As pain is a common health issue, you need to have a cure that is handy and ready to be consumed by the dog. Some pet owners are already experimenting with dog-friendly CBD for this, and you might be interested in it, too. Learn more about it here: https://www.huffpost.com/entry/cbd-oil-dogs-pros-cons_l_5d77b7e6e4b0645135754d14.

Diet, exercise, and supplements help a lot as these are essential for their growth. However, there are also other needs that you need to give them. These are the emotional needs, as dogs tend to be rather touchy-feely compared to other animals. Their constant interaction with other people makes it a necessity for them to be loved and cared for by their owners. You need to shower them with physical affection as they would appreciate it more. 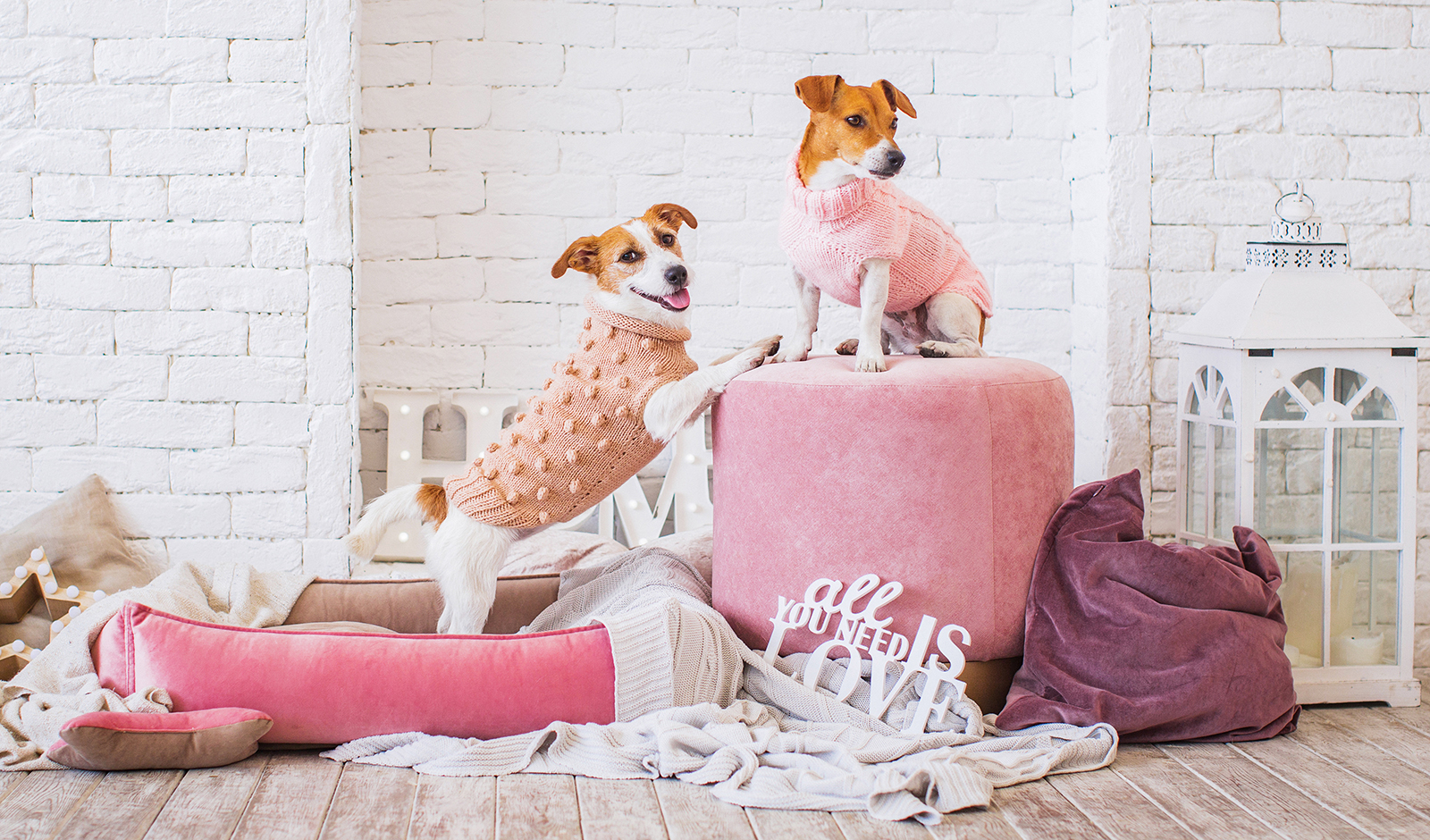