Does It Make Sense to Go Electric Just Yet? 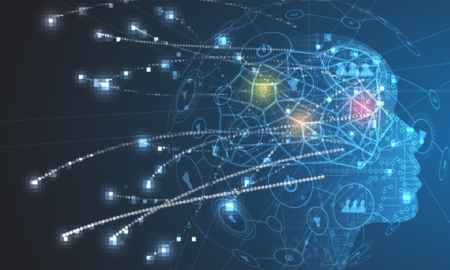 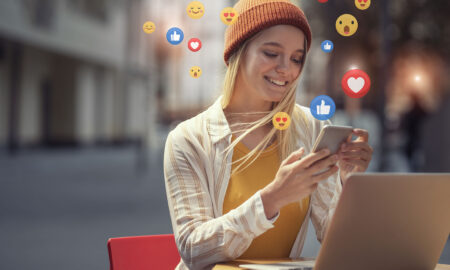 How to Land Brand Deals That Elevate Your Influencer Status 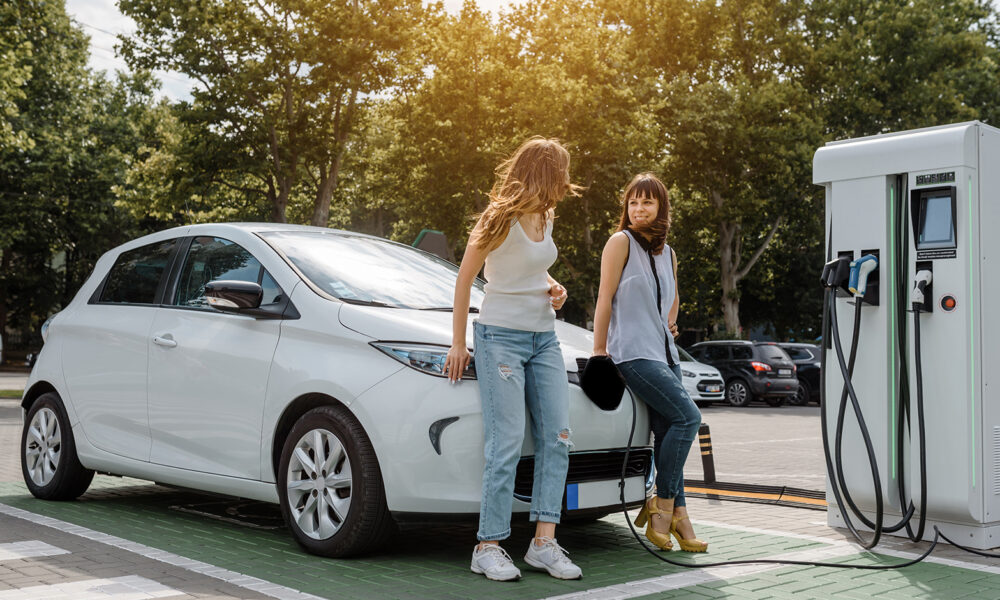 Absolutely. Not only does it make sense to opt for an electric car now, but within the next few years, it could be the norm. According to Pew Research, in 2020, over 230,000 electric cars were sold nationwide. These numbers would have been higher if not for the Covid-19 pandemic. Hybrid cars are also seeing impressive sales, moving close to 64,000 units in 2018.

These numbers may not seem impressive, but they point toward a growing trend in electric car technology. While the United States sees less-than-ideal electric car sales, in other countries, like China and the United Kingdom, sales are reaching record-high proportions.

Ultimately, whether it makes sense to “go electric” depends on your particular situation. Even if it doesn’t suit your needs right now, here are some things to consider in the future.

Electric-Powered Cars Are the Future

We can’t talk about electric cars without mentioning the environmental component—one of the biggest reasons why people are trading in their standard, gas-using cars. Per the Office of Energy Efficiency & Renewable Energy, electric cars are limiting the emission of toxic gases into the atmosphere. While they’re not perfect, in the future, we could see a significant improvement in air quality and sustainability.

According to the New York Times, not only are electric cars reducing our collective carbon footprint, but many big-name companies intend on solely producing electric-powered cars in the future.

Volvo announced that by 2030, they would have an exclusive line of electric-powered cars. GMC intends to follow in its footsteps, noting that by 2035, they will retire their gas-powered vehicle and make the change to electric.

It’s Not Just About the Environment––It’s About Cost

In addition to its “green” aspects, over the course of owning an electric car, you could save thousands of dollars in just the first year alone. Consumer Reports says that in the first year of owning electric cars, people saved an average of $800 to $1,000, depending on their car, usage, and location.

As from spending money on gas, some things that can save money in the long run include:

·      Electric cars require less maintenance. For traditional cars, once you hit the 100,000-mile mark, you can start expecting some engine problems. This is simply not the case with electric cars. Because they don’t rely on oil, gas, and other fluids, their components tend to last longer. Sure, you’ll still have to bring your car in for a tune-up. However, you won’t be spending thousands out of pocket every time you get your tires replaced.

·      Electric cars retain their values. Don’t let an electric car’s initial price turn you off; you could get a decent amount back when you move on to another vehicle. These cars stay desirable for long periods of time. For instance, take a look at the Chevrolet Bolt EV. In the first three years of ownership, you see virtually no change in its overall value, according to Forbes. This is on par with Tesla’s price retention.

You Have a Lot of Options When Buying an Electric Car

For a while, it seemed like when buying an electric car, you had two main options: Tesla and Smart. Now, that’s all starting to change. Some of 2021’s newest electric vehicles (EVs) include:

One of the most anticipated releases this year is Hummer’s EV. After briefly discontinuing the Hummer, GMC decided to rebrand the gas-guzzler as a luxury-brand EV.

It seems like virtually almost every carmaker has an EV model. People are sick of paying for gas, and these bad boys offer a way to work around that.

For a while, it seemed like owning an EV was limited to the wealthy and affluent. Now, that’s starting to change. Sure, you could spring for an EV that approaches the $100,000 mark. For the most part, however, you can get a reliable EV for less than $25,000.

Some of those cars include:

The Mini Cooper SE starts at around $25,000––but that doesn’t mean you can’t snag a better deal. The two-door car features:

You can charge your Mini Cooper SE, anytime anywhere. Whether you’re enjoying the night at home or stopped at a charging station, you can keep going and going and going.

Consumer Reports has consistently given Nissan solid ratings. However, it was truly wowed by Nissan’s electric model. One of the biggest draws about this vehicle is that on a single charge, you can get 215 miles. The puts its gas-using counterparts to shame by nearly 100 miles.

Some notable features of the Nissan Leaf include:

·      Compatibility, as you can plug it into the same outlet you use for your dryer

Nissan’s sales speak for themselves. According to Reuters, Nissan is the fifth top auto retailer in the world.

Ford looked at Mustang (one of its best-selling models) and asked themselves, “How can we bring this into the 21st century?” The answer? Make it electric. Not only can the Mustang Mach-E get to 60 miles in just 3.5 seconds, but it also gets over 300 miles on a single charge.

Yes, the Mustang Mach-E does start at $42,000–-which is on par with Tesla. However, depending on where you live, you could be eligible for a tax credit. You could get up to a $7,500 tax credit, based on the details of your purchase.

As you can see, there are many benefits to switching to electric. At the end of the day, the decision is yours; however, if you want a vehicle that’s cost-efficient, environmentally friendly, and modern, you can’t go wrong with considering an EV. 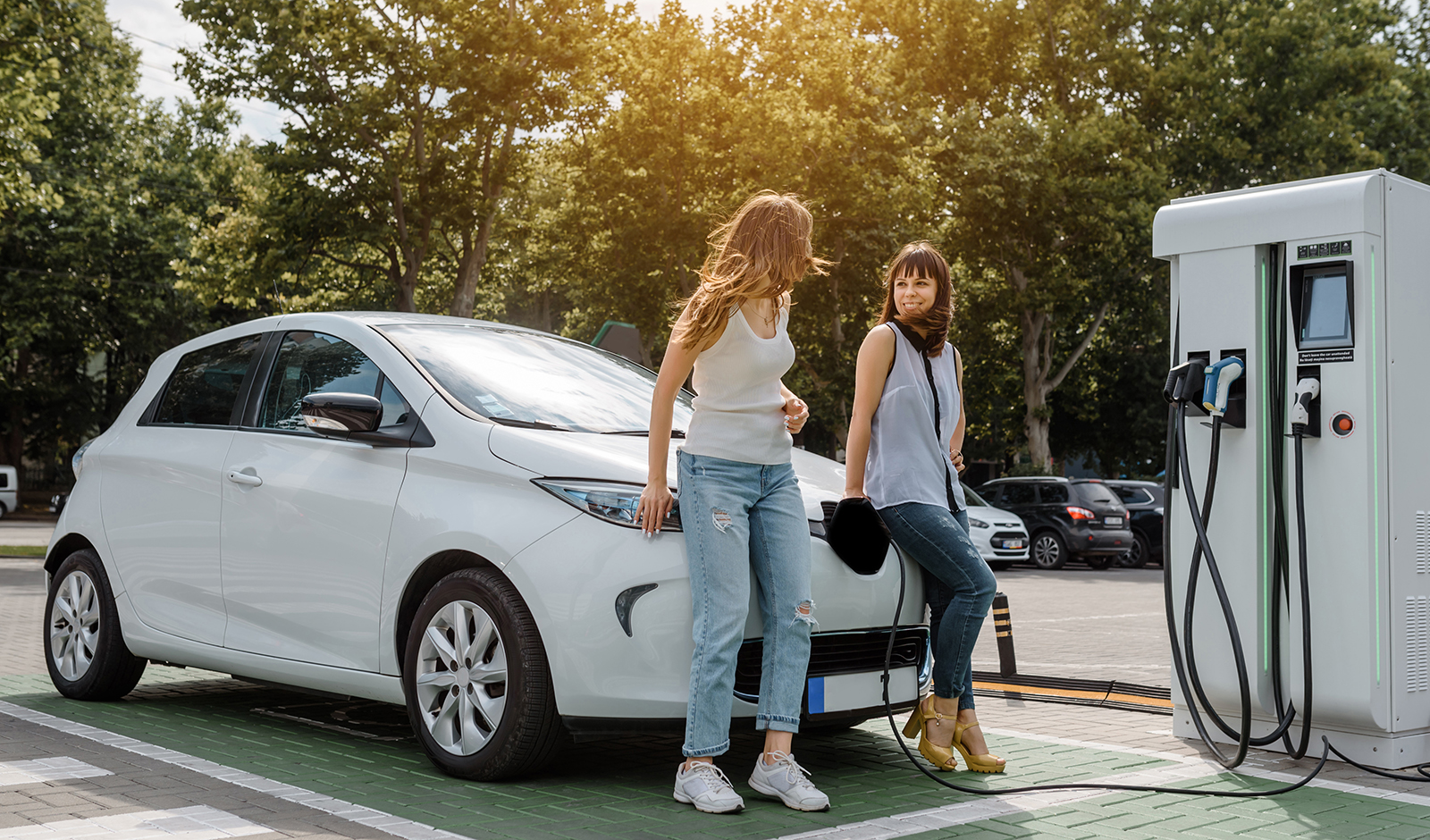