Do YOU Prefer the Term ‘Plant-Based’ or ‘Vegan’?

The Best and Worst Times of Day to Have Caffeine 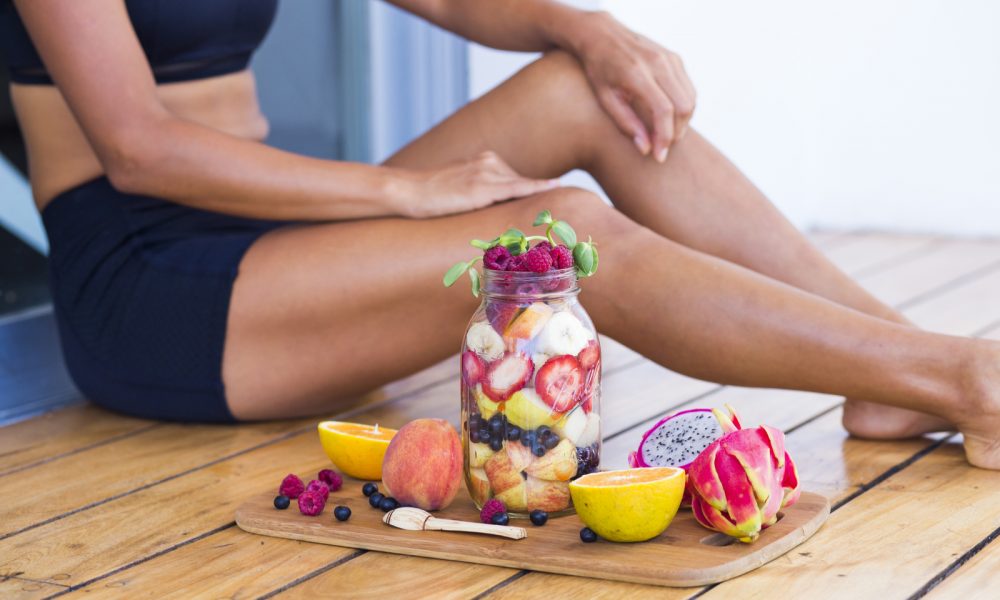 Leading a plant-based lifestyle is currently one of the biggest trends across the globe.
Some choose to call eating a diet free of animal products “vegan” while others choose “plant-based“. But which term is more popular? And does either have a negative connotation?

According to a survey by a food consultant company, Mattson, more than 80% surveyed preferred the term “plant-based” over the term “vegan”.
Those surveyed believed that the term “100% plant-based” refers to food that tastes better and is healthier than food that is labeled “vegan”.

Out of those who participated in the survey, three out of four said they eat plant-based items for health benefits. They also consumed plant-based items to lose weight, feel better, and for the benefit of the environment and animal welfare.

Many now believe we should not focus on terms such as vegetarian, vegan, or flexitarian. Instead, we should focus on creating healthier foods on the whole. Why? Studies have shown that specific labels may be turning off and confusing potential customers. So, instead of labeling foods, manufacturers should be focused on simply creating good food that just happens to be plant-based. If food is healthy and a good source of nutrition and is plant-based, it will appeal to a wider demographic of consumers. Whereas, if a food product is labeled as “vegan”, it might alienate customers.

What do you think? Which term do you prefer? 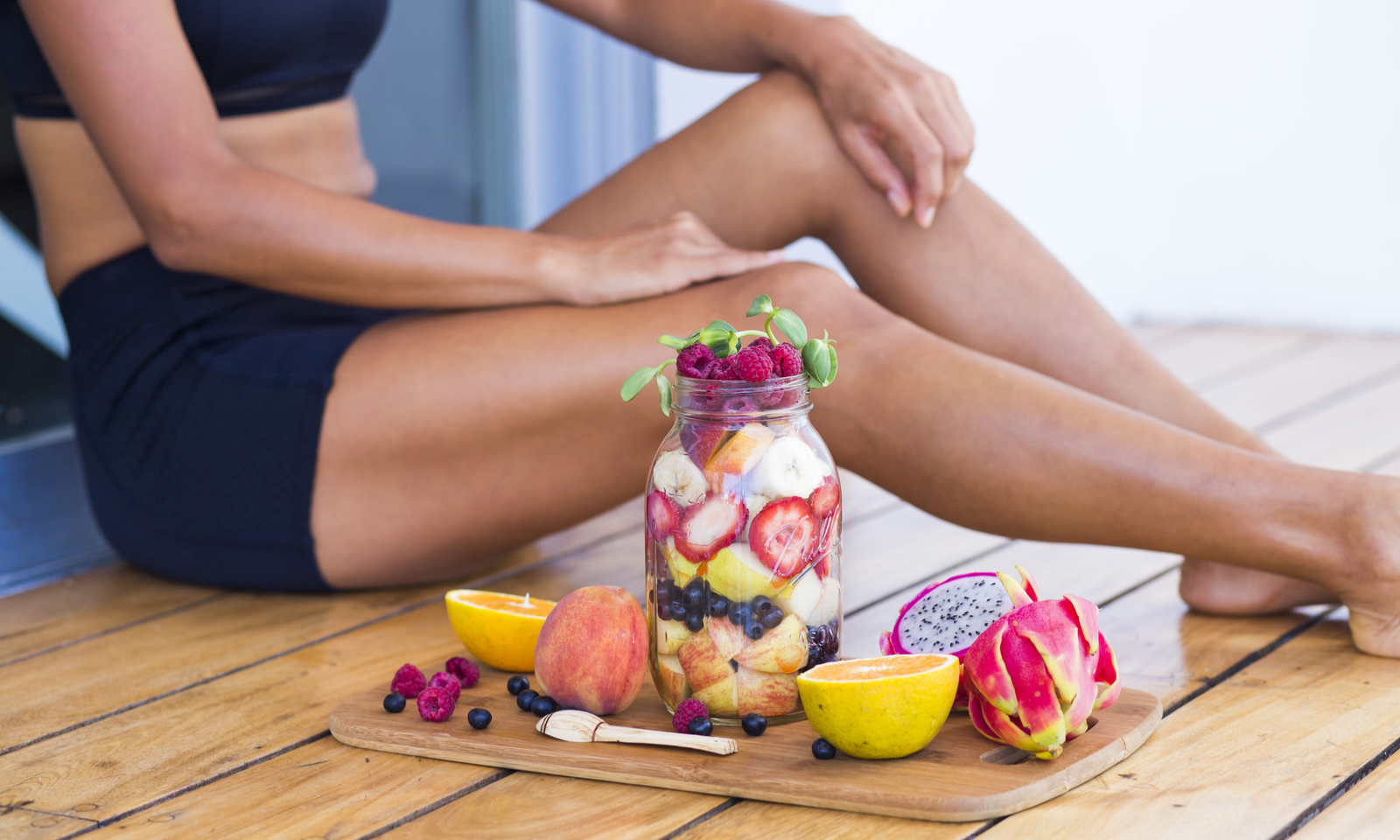