Ditch that Double Chin! Is Kybella the New Botox?

10 Quick and Easy Ways to Achieve a Seductive Look 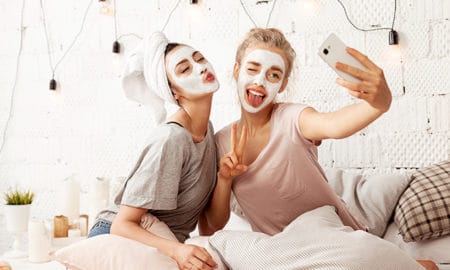 De-Stress with Your Beauty Routine 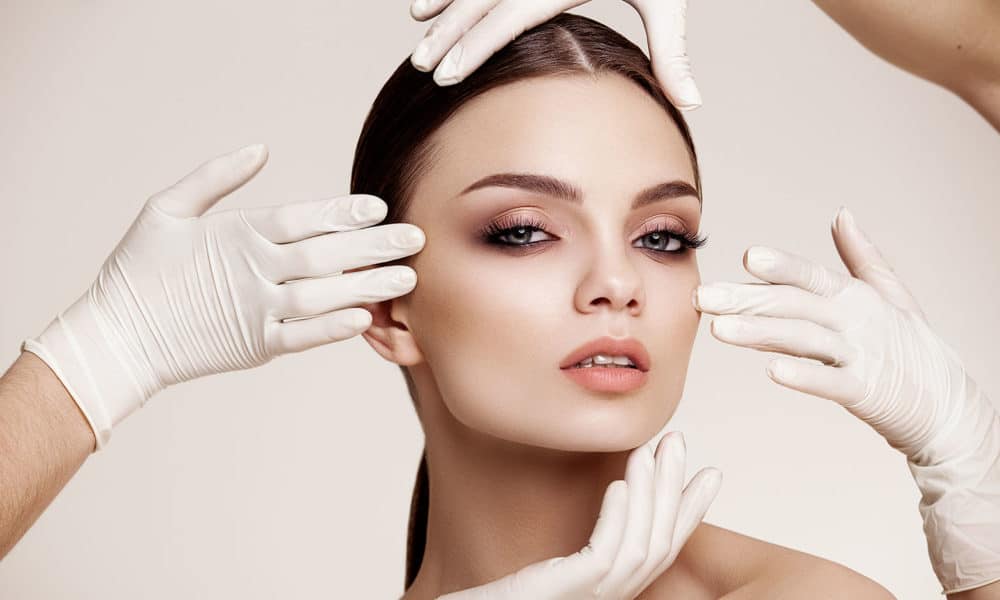 Over 20 years ago, Botox revolutionized the beauty industry by smoothing fine to severe lines and crow’s feet on the face.
Now, a new procedure has been FDA approved that will melt away that pesky double chin, Kybella!

Newly approved since May of 2015, Kybella is quickly becoming known as the “new Botox” because it is revolutionizing the beauty industry once again.
In the past, the only way to get rid of a double chin was surgically via neck liposuction.
But now, Kybella can help to minimize your double chin without surgery or lengthy downtime.

I visited board certified plastic surgeon, Dr. Sarmela Sunder, M.D., in Encino, CA, who had recently attended a Kybella Speaker’s Bureau Meeting in Chicago. She explained the proper use of Kybella and its positive effects on reducing chin fat.
I asked her, “What exactly is Kybella?” She told me that formerly known as ATX-101, Kybella, or deoxycholic acid, is used to approve the appearance of fullness due to fat in the chin area. When injected properly into tissue, it destroys the cell membrane. Fat is then flushed out of the body naturally for the next 6 to 8 weeks. Patients may receive up to 50 injections in one treatment.
Each session usually requires 1 to 3 vials of Kybella depending on the severity of excess fat under the chin.
And most patients see results after two to six treatments spaced at least one month apart.

Patients reported seeing improvement after a few weeks, although initially, the swelling and fullness were increased under the chin due to the procedure. The swelling was minimal, however, and diminished quickly.

After I heard the positive aspects of Kybella, I wanted to know what are some of the possible negative side effects? Dr. Sunder explained that some patients reported swelling, bruising, numbness, redness and hardness in the area treated.
This did go away with time.
Also, a few patients reported having trouble swallowing, slight nerve damage that produced an uneven smile and facial weakness. These symptoms also dissipated with time. Numbness was reported as lasting as long as a few days to weeks. But feeling returned in all patients tested.

Kybella’s full effect is usually seen after 6 weeks. However, some patients reported seeing even more slimming under the chin during the 6 to 8 week period. So perhaps it is best to fully evaluate your results after two months.

And finally, I asked Dr. Sunder how long does Kybella last?
She explained that since fat is dispelled from the body, the effects of Kybella can last indefinitely.
However, weight gain must be taken into consideration.
If you gain a large amount of weight after your procedure, you can gain weight under your chin again.
And unlike Botox, which can last up to six months, Kybella’s results can last much longer.

As of now, Kybella is only FDA approved for under the chin.
But this might change in the near future.

So if you’ve always wanted that chiseled, well-defined jawline, Kybella just might be the answer to melt that stubborn chin fat away! 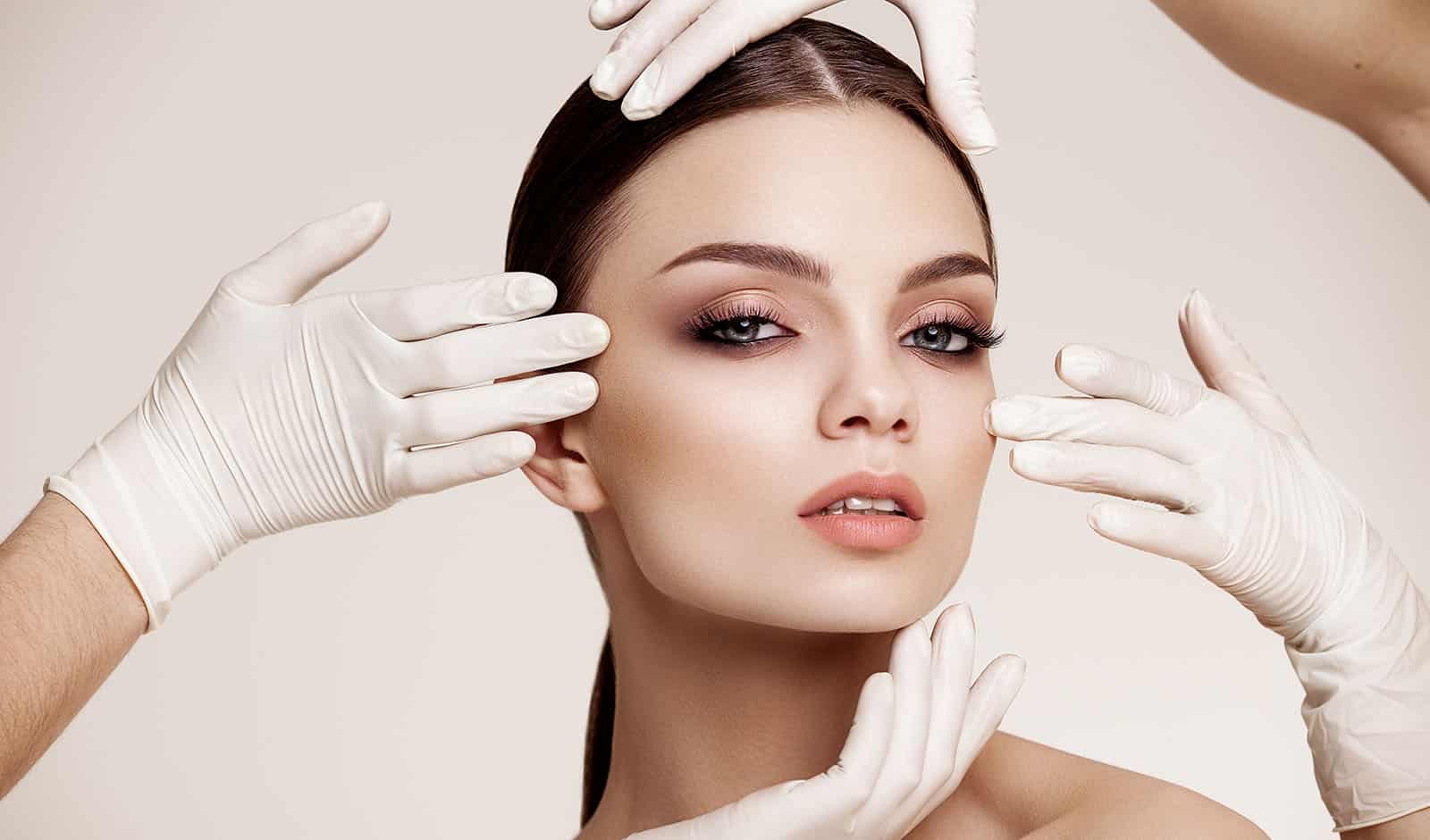