“Dancing with the Stars” Takes over The Grove in Los Angeles 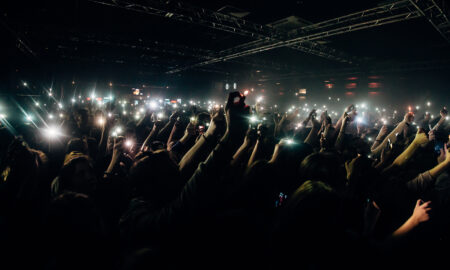 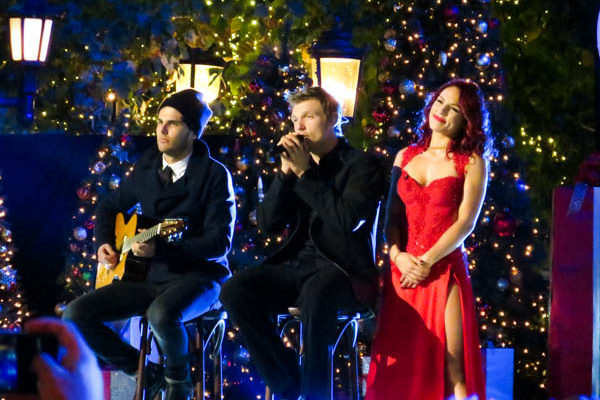 Season 21 of “Dancing with the Stars’ celebrated their finale
by making it bigger and better than ever. They added stages in the center of the famous Los Angeles venue, The Grove, and split stage time between their home stage at CBS and the live stage at The Grove, which just happens to be a quick shuttle away. 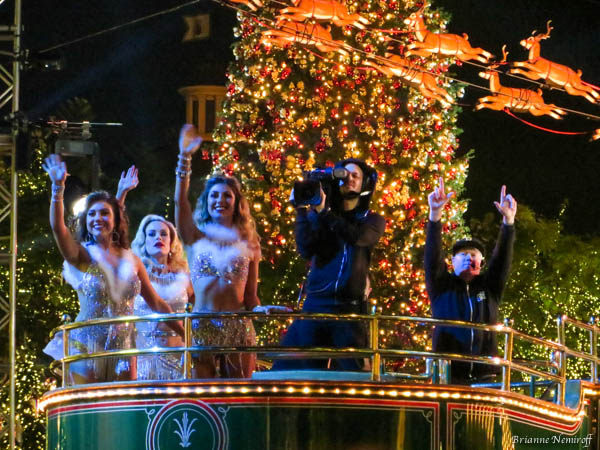 Fans lined up as early as 8am to enjoy this live taping. No doubt they were Backstreet Boys fans. The majority of the fans started lined up around 4pm and were gradually moved closer to the stage after the opening numbers. 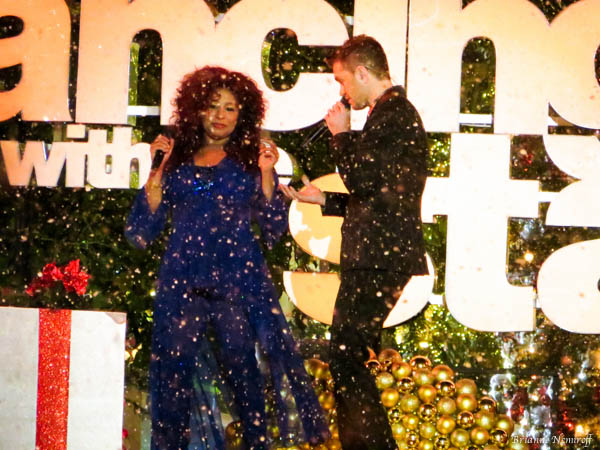 The finale started with a large opening number choreographed around the famous trolley. Throughout the evening, fans were treated to dance numbers by Hayes Grier and partner Emma Slater, Carlos Penavega accompanied by a few other shirtless professionals paying homage to “Magic Mike”, and musical performances by Andy Grammer, Chaka Khan, and Nick Carter. To end the festivities at The Grove, fans got to watch the penultimate elimination, putting Alek Skarlatos and Lindsay Arnold in third place which apparently shocked Nick Carter. 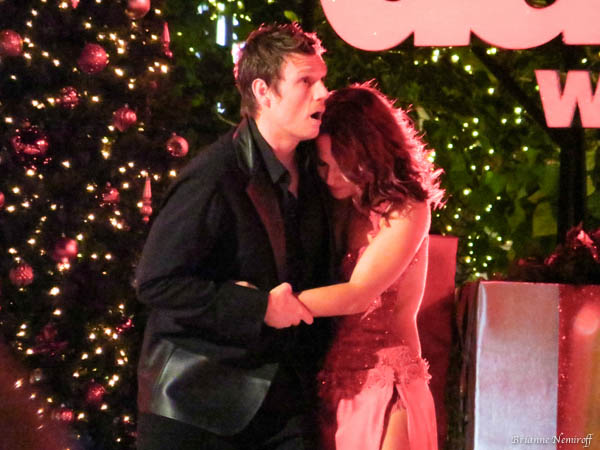 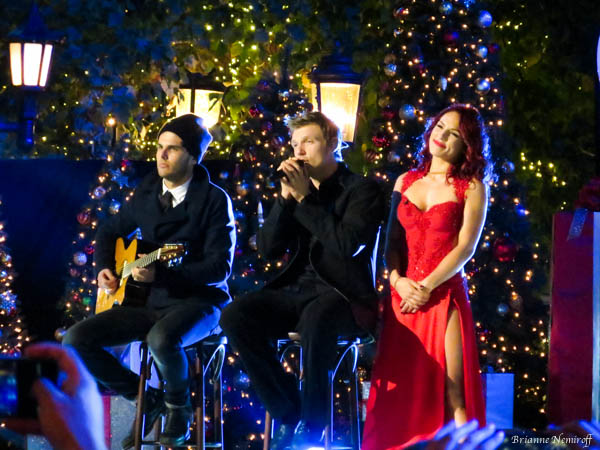