Could Animal Testing in Canada Finally Be Coming to an End?

A cruelty free cosmetics act is before the Senate Committee on Social Affairs, Science and Technology this week in Canada.
In 2015, Senator Carolyn Stewart Olsen proposed this bill and today it is finally before the committee.

This bill, the Cruelty-Free Cosmetics Act, or Bill S-214, is intended to protect animals from animal testing. S-214 would not allow cosmetic testing on animals in Canada.
It also states that these animal tests do very little in the way of providing answers on how cosmetics products will affect people. This act will also help to better define the lines between cosmetics and drugs. 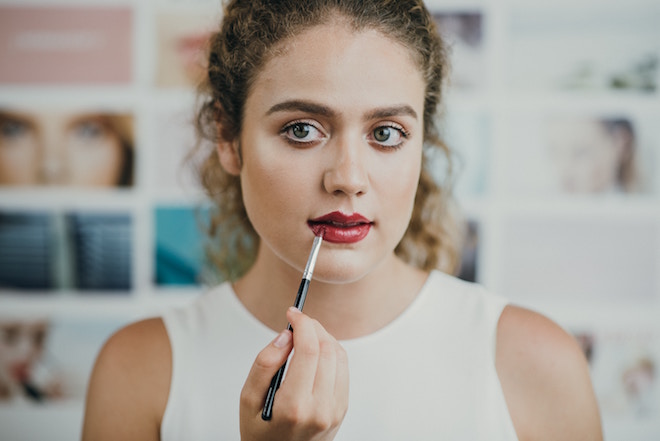 They are used for experiments multiple times until they are no longer useful. It has also been noted the Physicians Committee for Responsible Medicine reported that cosmetic testing on animals has a 92% failure rate. As a result, scientists are looking for both safer and more effective alternatives to animal testing. Some of these alternatives include in vitro, or test tube, test methods. These tests are based on human cell and tissue cultures. Scientists are also using computerized patient drug databases, virtual drug trials, computer models and simulations, and non-invasive imaging techniques like MRIs and CT Scans.

This bill is now in the beginning stages and must get passed through the Senate first. It will then go to the House of Commons where it may be amended and changed.

It is important to note that the consumer has power by what they purchase. By purchasing cruelty-free cosmetics only, you can show legislators that cosmetics tested on animals are not profitable.
By not purchasing these products, telling your friends and family to do the same and by using social media, you can encourage legislators to make the right choice.
And remember to use “Cruelty Free Cosmetics Act” in your social media as it will begin to trend!