Confessions of a Therapist: The Truth about Men and Women 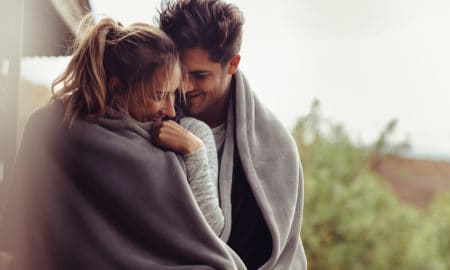 Trying to Get Pregnant? Clinical Research Study Shows That Pre-Seed is the Best Lubricant for Preserving Sperm Motility and Vitality

Have Great Sex, Sport and Hair with Uberlube 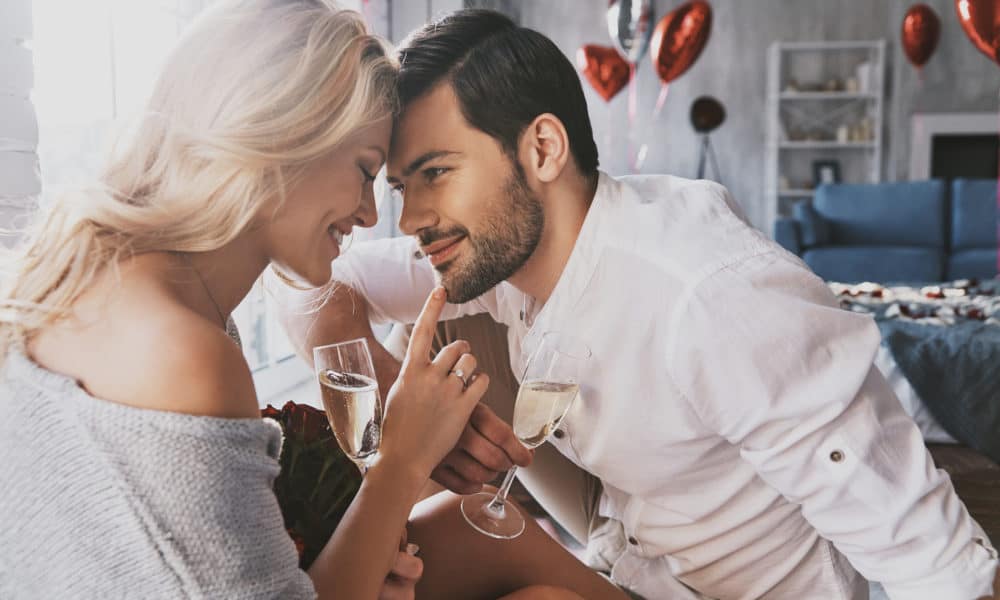 Are men really as obsessed with sex as we’ve been led to believe?
Do women like to make the first move under the sheets?
Societal labeling says one thing, but what’s the real truth when it comes to men and women?

With more than 15 years in private practice as a clinical hypnotherapist helping his patients overcome all kinds of personal obstacles and  challenges, Colin Christopher’s patients have confided all sorts of deep dark secrets about their wants and desires. The biggest lesson he’s learned: don’t buy into how men and women have been pigeonholed into certain roles. In fact, he says much of what we’ve been led to believe about the sexes is the polar opposite of reality.

Many men have said they don’t like to have sex every day, or as often as men have been portrayed as wanting to have sex.

Men aren’t the tough guys they pretend to be.
They feel an emotional disconnect from their relationship when their spouse doesn’t compliment or praise them enough.

Many men have admitted they find it sexy when their spouse earns more money than they do.

Men have secretly admitted that they like when their spouse decorates the house and even makes it more feminine.

Many women say they find it hot when their guy is so stubborn and refuses to ask for help, ask for directions, and would rather die trying to accomplish something. They say they get frustrated, but it’s really a turn on because it shows confidence.

Many women say they secretly like it when their men do the laundry or clean the house, even if they do a lousy job and mess everything up.
It shows initiative.

Many women say in therapy that they find it sexy when they can make the first move and initiate sex, but are frustrated when their men always want to be the dominating force.

On the topic of weight: Many women said they want their men to be honest about how an outfit makes them look, even if he thinks it’s not flattering or makes her look big. They believe honesty says a lot about the man they are with. 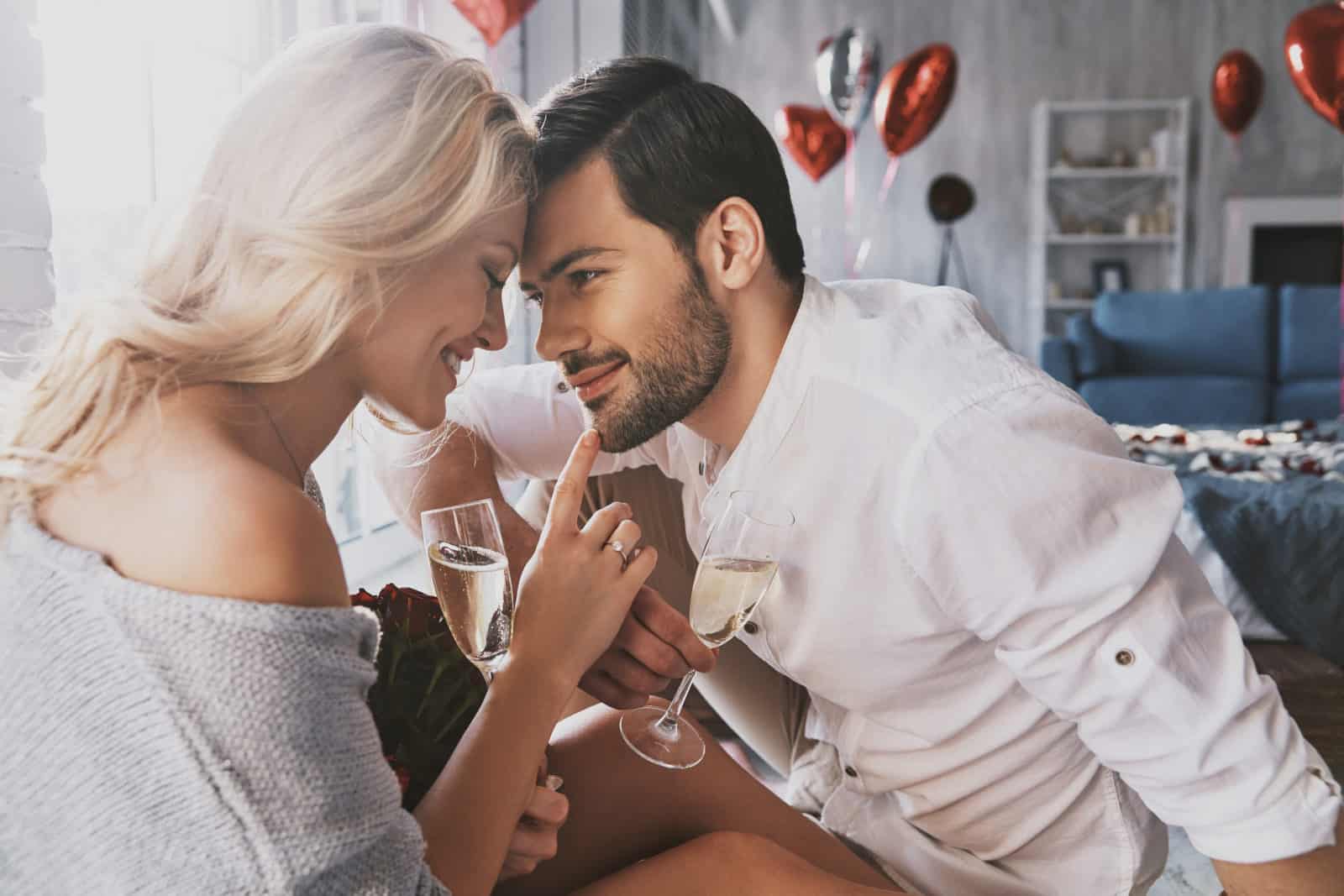