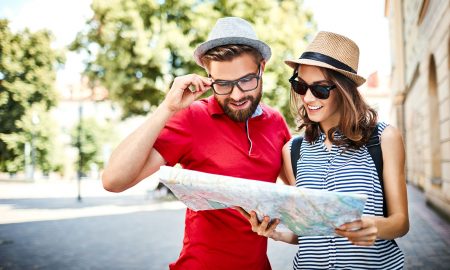 5 Things Married Couples Wish They Could Tell Their Younger Selves 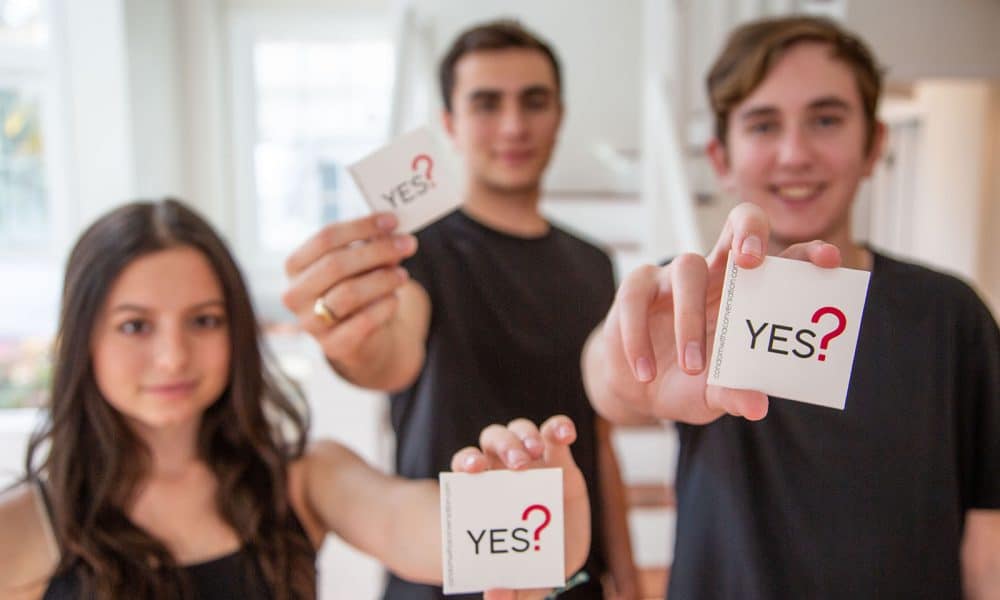 In the aftermath of the #MeToo movement, many seem skeptical to talk about sex. It has always been a bit taboo, but now more than ever people are choosing to ignore the topic. But shouldn’t it be the opposite? While most shy away from the topic entirely, three teens understand how important it is now more than ever before for a couple to strum up a conversation about sex and consent before having it. Luca Wheeler, Charlotte Sedaka, and Jed Sigel founded Condom with a Conversation in the wake of the #MeToo movement to create a conversation about sex while providing a tool for safe sex.

Condom with a Conversation is just as the name implies- condoms in catchy packaging with phrases such as “Yes?”, “Are You Good?”, “Are We Good?”, “Let’s Agree” and other phrases on them to encourage a conversation and ensure that both parties looking to have sex are consenting.

Charlotte Sedaka, being the only female in the trio, sat down with us to talk about why she decided to create a condom company as a seventeen-year-old girl with two boys and what she is adding to the mix.

Charlotte, what made you want to help create Condom with a Conversation?

My friend Luca, who I’ve known for years, had the idea to come up with some sort of condom that promoted having conversations about consent because, frankly, he and our other friend Jed (who is also a partner) weren’t sure how to go about it with future girlfriends. When I heard the idea and started voicing opinions, they immediately knew the value of a female perspective and I immediately knew how important it was to educate myself and others on the subject.

As the only girl in your company’s trio, what unique perspective do you bring to this endeavor?

I truly believe that consent should mean the same thing to all genders and all sexual identities, which is why I think it is so important that the company isn’t just composed of one gender.  Being the only female has not only allowed me to gear this product towards all genders, but it’s also made it clear to those using it that the people who made it are no different than they are. One of the beauties of being the only female, a teenager, and even a virgin, is that it makes me a more relatable figure when it comes to spreading awareness on consent. It also empowers all other women to make their own choices both in and out of the bedroom.

Why do you think it’s so important to start up a conversation about sex and consent?

Sex has always been a taboo topic, which is why the conversation about consent if often avoided. Growing up, I took your basic sex-ed course where we learned about STIs, STDs and birth control, but the conversation about consent was never discussed which always struck me as odd, especially in the #METOO movement. Because of that, nobody knew what to say or how to act when the topic of sex came up and Luca, Jed and myself have made it our mission to change that. As far as we’re concerned, so long as both partners communicate and respect one and another there’s no reason to fear sex.

We are very inspired by Charlotte and her story, as it is important now more than every before to talk about sex with our partners. If you need more information or ideas on what to say to begin a discussion with your partner, visit their website here. 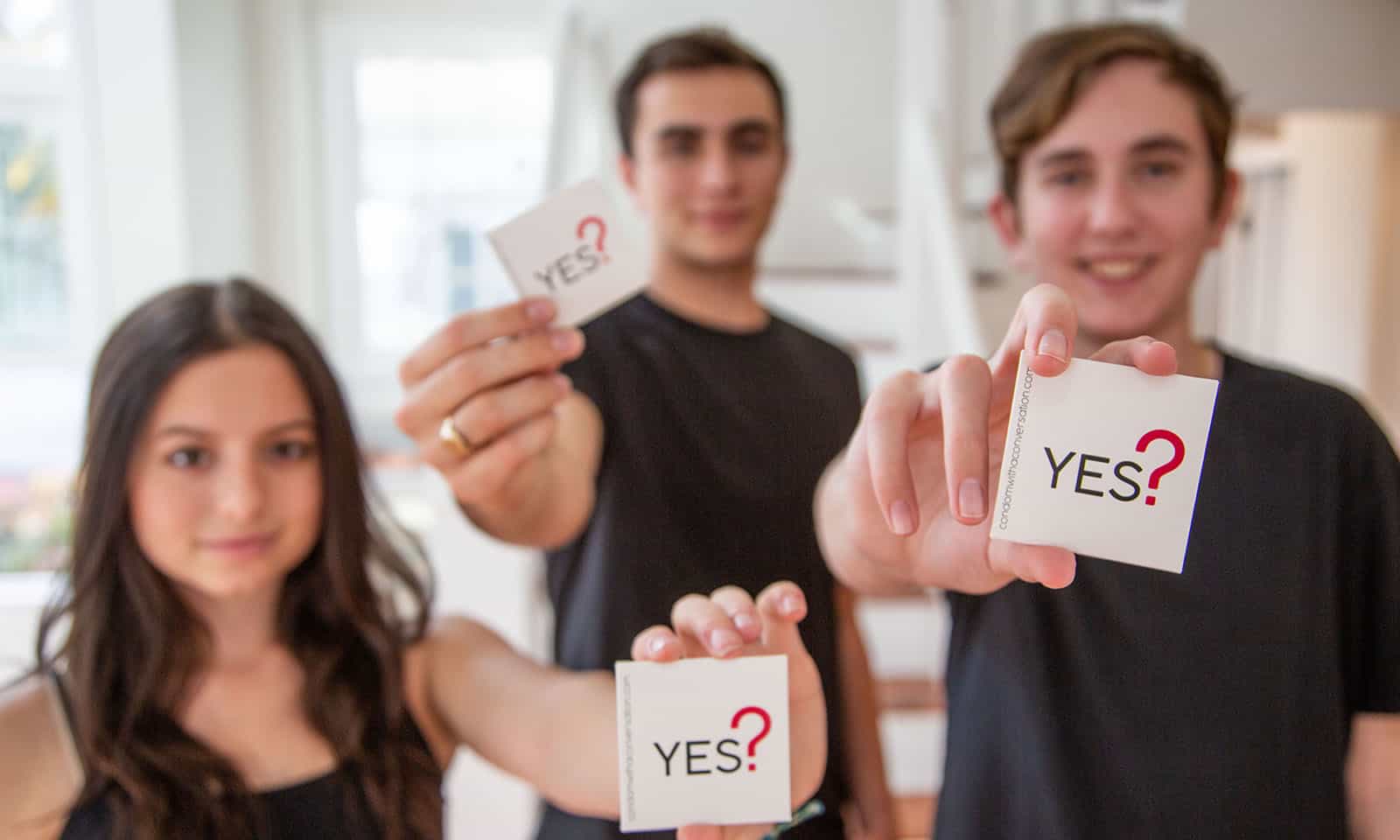