The November 15th “Compassion Rocks” event hosted by Keely and Pierce Brosnan and
Jane Velez-Mitchell benefiting animal welfare legislation was a smashing success. Dick Clark’s beautiful Malibu estate was the perfect setting. It was a spectacular drive from the mountains to the ocean just in time to witness the sun setting in the Pacific ocean. 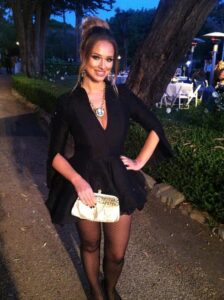 When we arrived, we were greeted by a live band playing including musician,
Dylan Brosnan. As we walked along the cobble stone path into the party, all the live auction items
were on display along the wall. Everyone was there to support the cause and have a good healthy time. The party was catered by a Chef Tanya Petrovna, formally of plant based restaurant, Native Foods
that was out of this world. Nobody was eating an animal at this party.

The evening provided stimulating conversations and glimpses of worthwhile projects. Katie Cleary of
Peace 4 Animals
was the first to greet us as the co-host of the party.I had the pleasure to meet the band, several actors and actresses and the host of the event, Jane Velez-Mitchell who is an Author, Public Speaker and Television host. Ms Velez-Mitchell (Janeunchained.com) stated “Animal rights is the next social justice movement of the 21st century”. As a vegan for 18 years, she has devoted her life to causes on human rights, environmental issues and animal rights.

One of the unique items to come from socialcompassioninlegislation.org is its partnership with the California DMV on the California Pet Lovers License plate.

Proceeds from using this plate go directly to spay and neuter surgeries for pets in California. What a brilliant idea!

As the evening wore on, the live auction and the crowd got crazy. Actors were auctioning themselves off for dates to the highest bidder and the shirts came off. Hey, it was for a good cause. They took one for the team!
Over 105k was raised for Social Compassion in Legislation.

This event did not disappoint on any level and saved the best for last.

The remaining members of (INXS)
J.D, Fortune who flew in from Canada, and Garry Beers played a set to a crowd that didn’t want to go home.
Welcome back to the 80’s and this crowd loved it.
The hosts were kind enough to provide food, drinks and dancing well past closing time.

Now, that is how you do it in Hollywood! 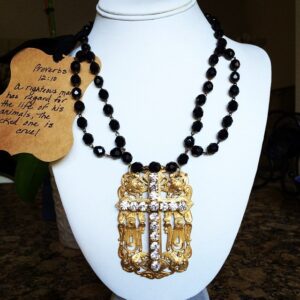 The Auctioned off Glamarella Couture necklace 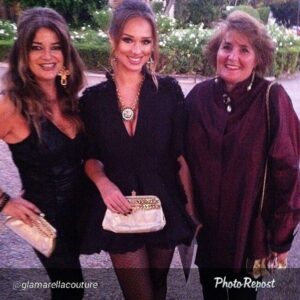 The
VIVA GLAM Magazine team of Katarina Van Derham and Stacey Blanchet with Sherry Mattia-Welch
of Glamerella Couture
were honored to be a part of such a great event for such a worthy cause by our presence and participation.