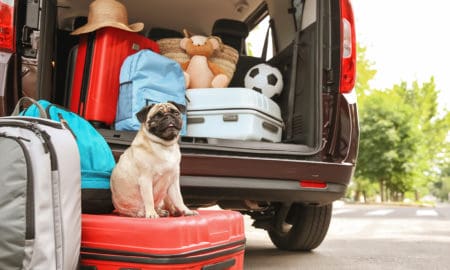 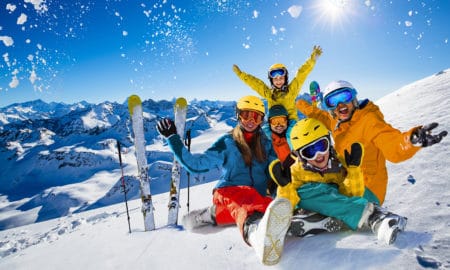 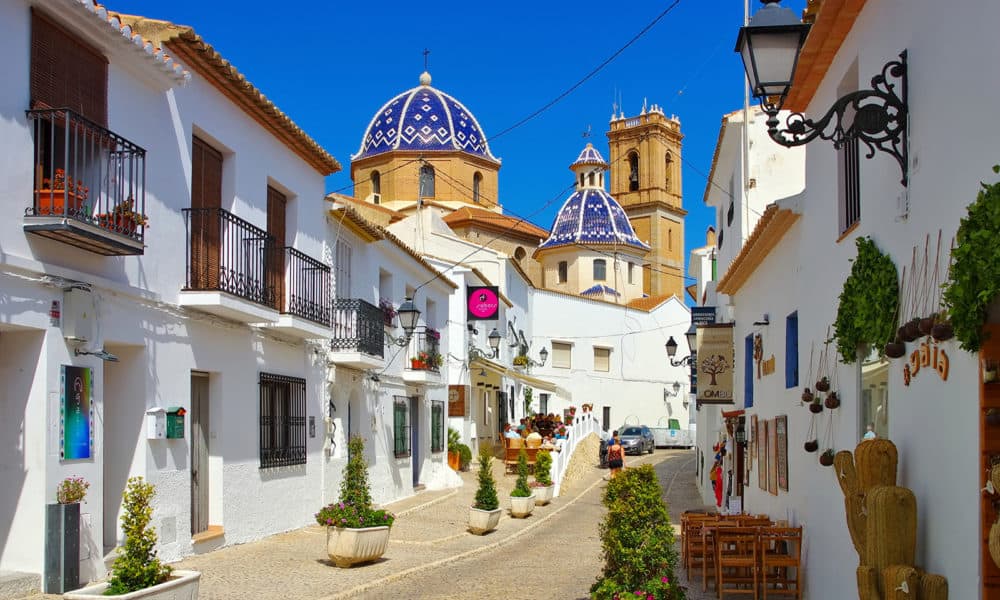 Costa Blanca doesn’t enjoy the nickname White Coast for no reason. Located in the Alicante province of Spain and boasting over 200 kilometres of Mediterranean coastline it’s the ideal choice if you’re looking for the picture-perfect beach holiday.

With over 300 days of sunshine, it’s no surprise that the region is one of Spain’s most popular destinations. As well as its capital, the very popular city of Benidorm, it also holds many hidden gems. Read on to learn more about three charming towns you need to visit while in Costa Blanca.

The peaceful seaside town of Moraira, approximately 100km south of Valencia, is great for fun in the sun. L’Andrago is a fantastic beach, while it’s small, it’s the perfect location for a spot of snorkelling and diving. Located on the main promenade is L’Ampolla Beach, described as the ultimate family beach.

It’s the largest and most popular beach in the area and a short walk to the edge of the town – it’s here where you’ll find some great bars to people-watch in for an afternoon. For those who want to spend their holiday money shopping, Moraira isn’t home to huge malls filled with large stores, instead, it has a range of independent shops for your basic needs as well as a variety of bars and cafés.

This quaint village has become a much-loved destination and for good reason. Perched on top of a mountain, it offers spectacular views of the valley with more mountains. Guadalest is home to two famous buildings, the first is Guadalest castle (Castell de Guadalest) – only accessible by foot through a 15-foot long tunnel (known as the Portal de San Jose) carved out of the rock.

The other famous building is the white bell tower of Penon de la Alcala which stands tall, balanced on the mountainside. The bell still tolls every quarter of an hour. The cobbled streets, old houses and stunning mountains make it a great destination to venture on a hike around – and as it sits just 30 minutes away by car, it makes for a perfect day-trip.

This gem located in Northern Costa Blanca offers exactly what you would expect from a beach destination in the Mediterranean. Located 20km from the coastline, it boasts white sandy beaches as well as an Old Town which is steeped in history. It’s a beautiful place to explore if you’re looking for a break away from the sea.

Jávea faced constant attacks from pirates which ultimately saw people vacate coastal homes and journey 2km inland. To defend themselves they built walls which would last until 1877. A walled area with cobbled streets and beautiful buildings which showcase the rich culture of the area has earned this the historic centre of the city.

Costa Blanca has so much to offer, from historic towns to beautiful beaches, if you’re wanting to dive into the ocean or climb up high exploring one of the area’s mountains – there’s something here for everyone. If you want to make it your next holiday destination, check out these villas in Spain from Oliver’s Travels. 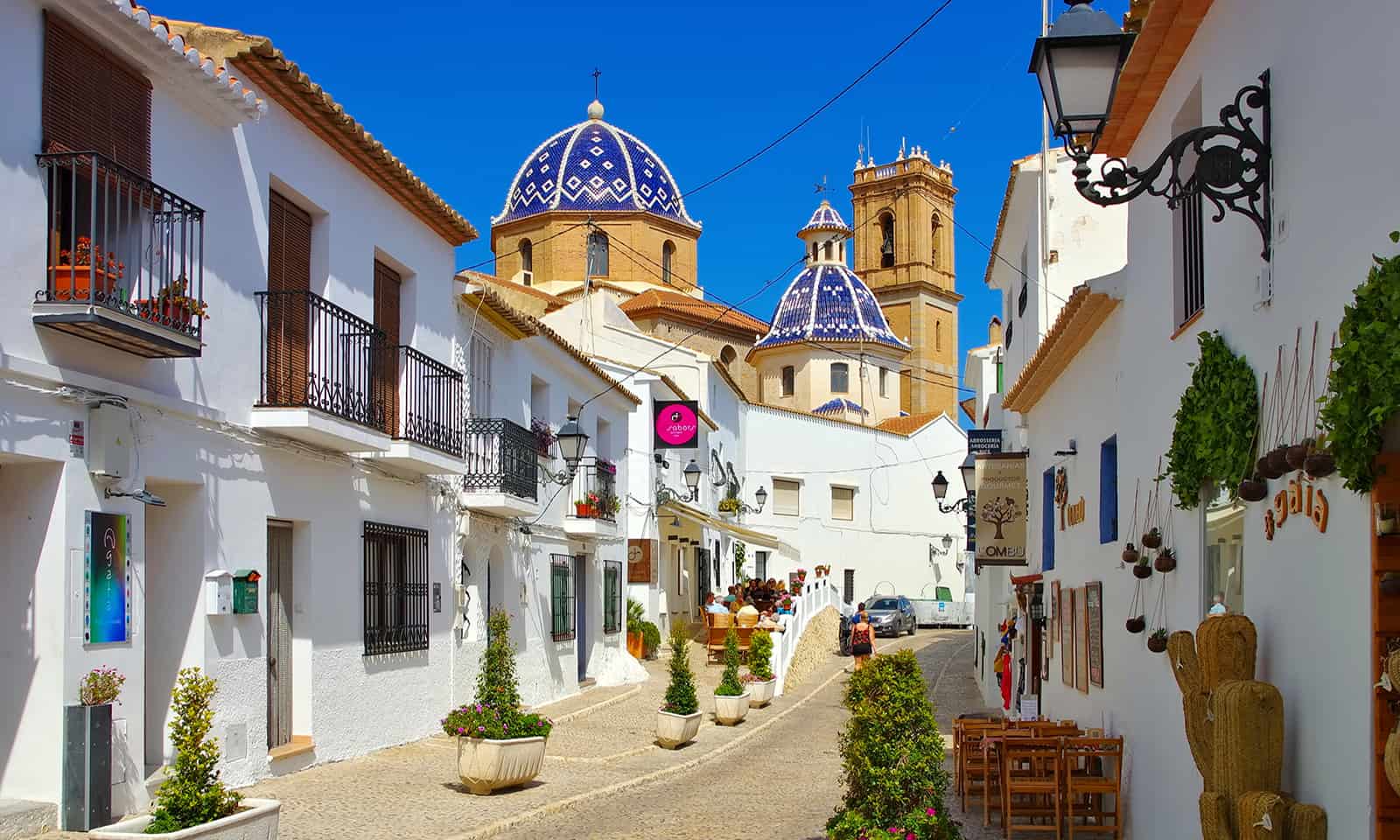