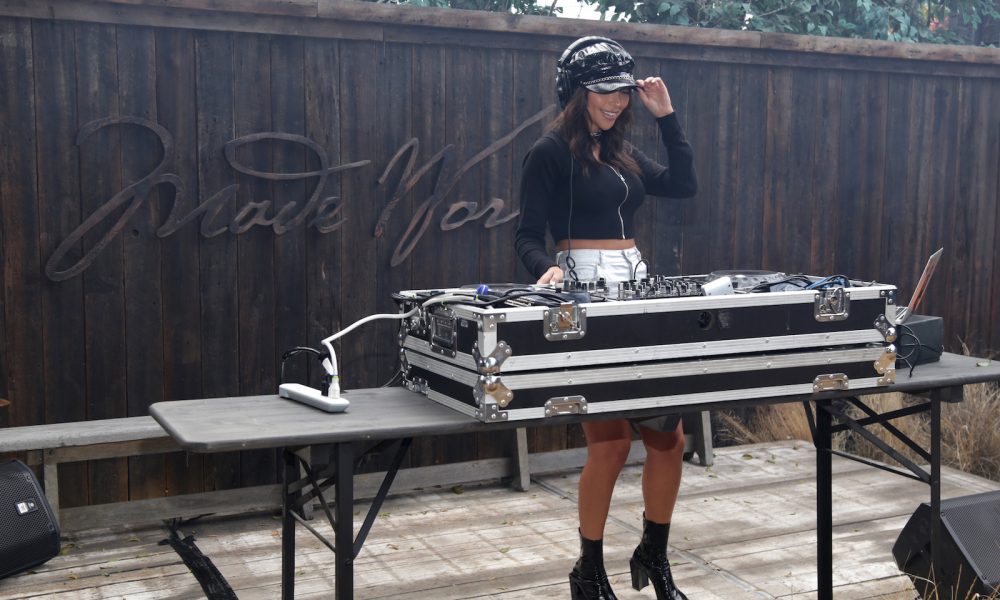 Chantel Jeffries might already be on your radar as a content creator, DJ and producer. And you’ve seen her all over her social media with almost 4 million followers on Instagram alone!
She’s known for her exotic good looks, dark hair, piercing green eyes and supermodel body. And now she’s just released her debut single, “Wait”! Chantel co-wrote and produced her new single and you won’t believe how she did it. She used mathematical sequences to create her tracks. And she was influenced by sounds from the Islands and French and European house.
Migos’Offset and Louisville rapper, Vory, also feature on the track. And if you were lucky enough to be at the Apple Music X Beats 1 event at Coachella, you might have heard a teaser of “Wait”. 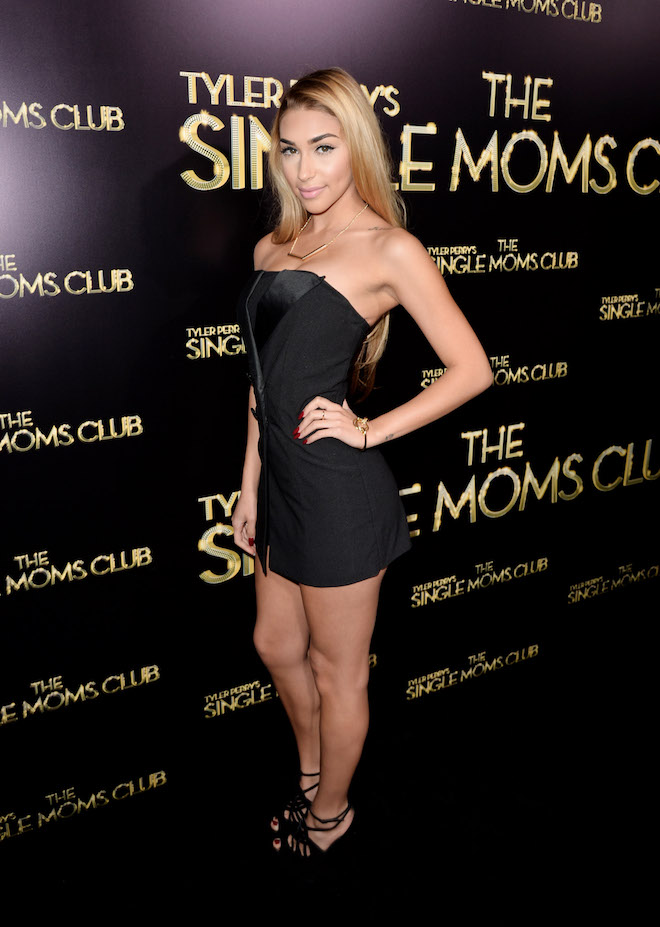 What else has Chantel been up to lately? Well, she did collabs with Lancome, Sephora, Maybelline, Nars, EOS, Converse, Guess, Lady Foot Locker, Puma, Good American, True Religion, Juicy Couture and BooHoo to name only a few.
So now, this busy entrepreneur is doing only what makes sense.
She’s developing her very own line of merchandise that will be released later this year! (Oooh, we can hardly wait to see what will be included in her gorgeous line.) 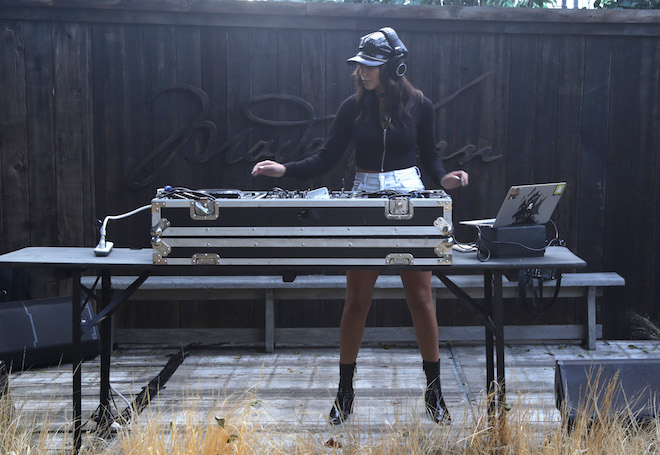 Oh, and did we mention she’s a brand ambassador for L’Oreal and BooHoo to boot. And when she’s not doing all of this, she’s also DJing at VIP events all over the world! This globe-trotter is non-stop creating music and merchandise for her adoring fans. 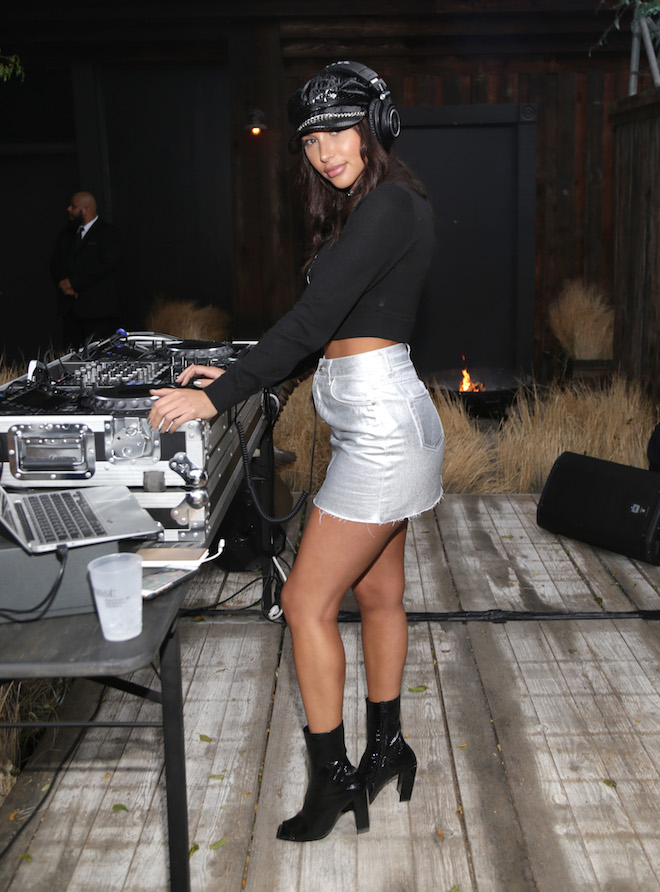 Congratulations to Chantel Jefferies on her new single “Wait” and her upcoming debut EP, Calculated Luck, that will be released later this year!

We can hardly wait! 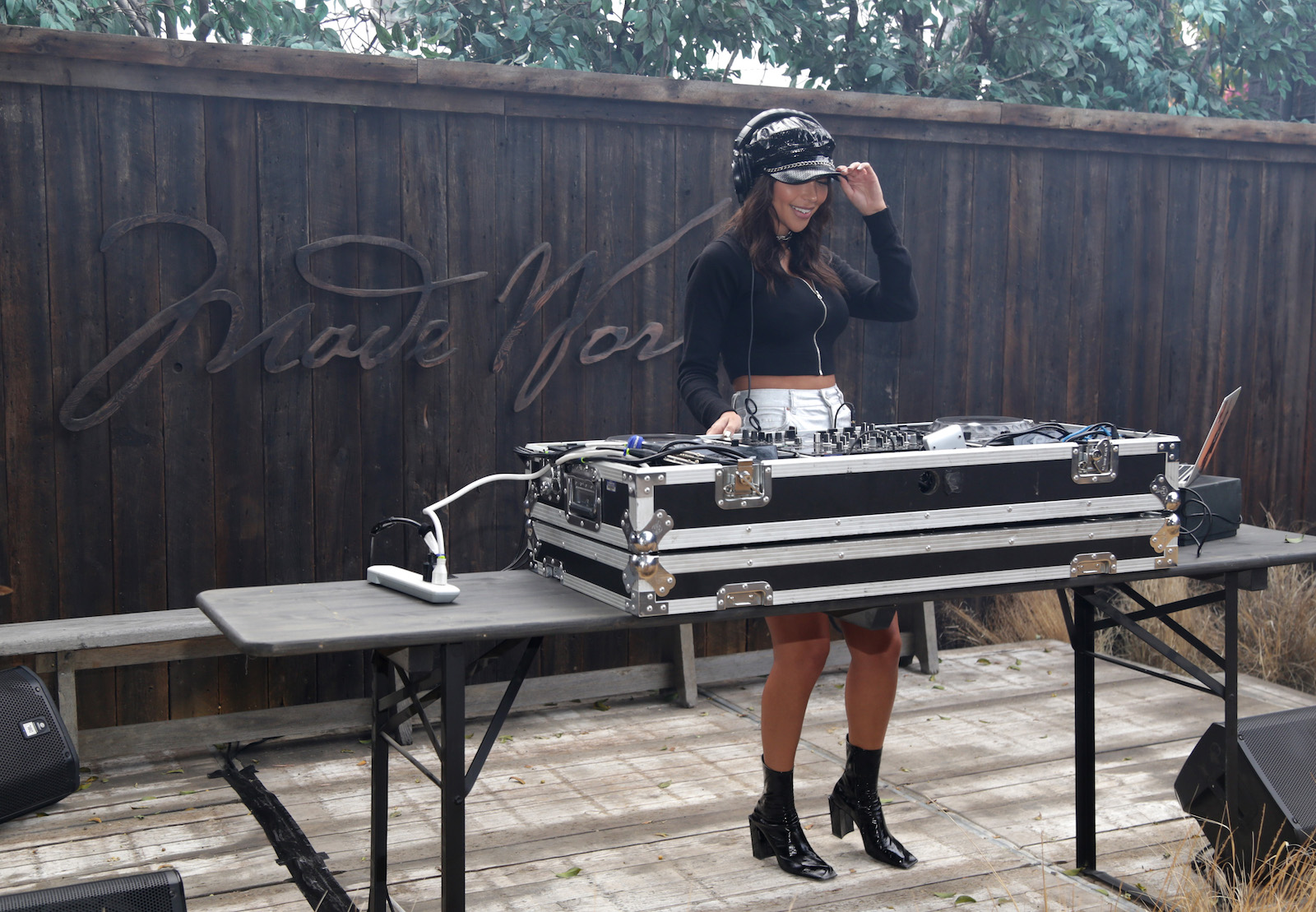