However, one may believe (such as I) that beauty encompasses quite a bit more than simply pleasing “the aesthetic senses”. Two well-known phrases, .≤beauty is in the eye of the beholder’, and .≤beauty is only skin-deep’, many hold to be true, but can beauty expand these restrictions? Is beauty merely limited to vain notions? Does beauty, genuine beauty, simply come about on its own or is there something that brings such loveliness out?

One could generally argue that beauty and appeal is gained most often when one has come through something trivial and dark in their life and not only overcame it, but mastered it with fervor.
CoCo Chanel (or Gabrielle “CoCo” Bonheur Chanel) and, in the end, the entire Chanel brand is actually a true example of this.

“A woman of French peasant stock, convent bred, Chanel adhered to one constant in her life.Æa determination to rise above her humble origins. Her indefatigable energy and talent in her chosen trade combined ultimately to achieve both the business success and social prominence she had so striven to realize.” – courtesy of Wikipedia.com

Chanel’s mother died when she was only twelve and shortly thereafter, her and her siblings were split up and taken different places to live the rest of their lives by her father.
She, along with her three sisters, was taken to a convent in France and lived a but of a harsh life there.
Chanel began her sewing there, and when she was able to leave at the age of 18, she continued to pursue this passion, amongst other things, like singing!
Leading a life full of intense love affairs, yet never marrying, could not have been the easiest thing for a woman in her time.
Constantly pushing the boundaries of what was acceptable in her society for the fashion of women, she never seemed too bothered when others questioned her ideas.
If she was, she continued on her way, and made history with her hats, suits, the little black dress and perfume.

In addition to her extremely unstable upbringing, and round-about ways of making her business dreams come true, Chanel also lost the love her life to a tragic car accident in 1919.
She met Captain Arthur Edward ‘Boy’ Capel through one of her first affairs and he held her heart even beyond his time on Earth.
Unfortunately, he was married at the time of his death because he would never fully commit to Chanel, even though he was still involved with her.
“His death was a terrible blow to me. In losing Capel, I lost everything. What followed was not a life of happiness I have to say.”

Pain was a feeling that CoCo was not stranger to, and here, she states that it pervaded the entireity of her life.
Yet, despite of all this, or furthermore, because of all of this, she managed to create beautiful clothes and designs that will last generations.
Would she have had as great of a drive within her if it wasn’t for every trial and tribulation that was placed in front of her along the way?
I believe that the moments we see the real grace in others are not always in times of glamour. They are in times of trial and making it through, in times of utter heartbreak or despair, in times of grasping those around you in such deep need for help and receiving their loving aid and having this come full circle. I have witnessed the most overwhelmingly beautiful things and people in places that to the tainted eye can be, and often are, the most unpleasant. 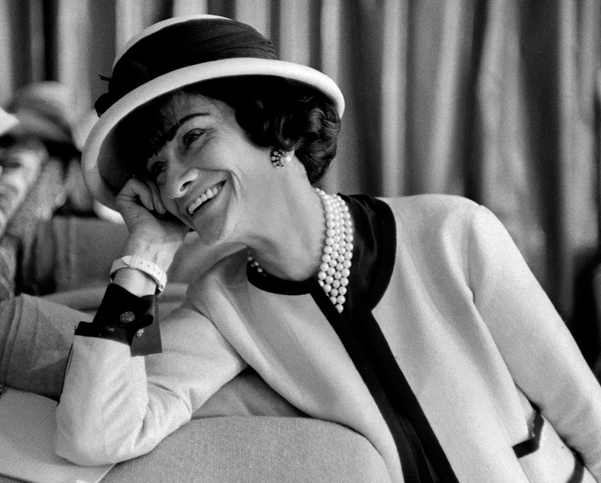 Does beauty, genuine beauty, simply come about on its own or is there something that brings such loveliness out? My answer is, simply, no. Bleeding, pain, death, cries, bitterness, yin, suffering, and the shattered pieces of our selves (like glass) are quite necessary to attain such grandeur. They, if harnessed well, are the preconditions to life, joy, smiles, sweetness, yang, happiness, and finally, and most importantly, beauty.

To be beautiful is not to be perfect and it is not attained in perfection. Beauty is in the eye of the beholder, but I do believe that it exists everywhere and in everything. Maybe not in the moment, but somewhere, and mostly, along dark, secret paths, one should find it. Somehow, CoCo was always finding herself in situations that were a bit terrible and conflicting, but these circumstances are, in the end, what formed her into the powerful and prolific woman that she was and what formed the entire dominating brand of Chanel. 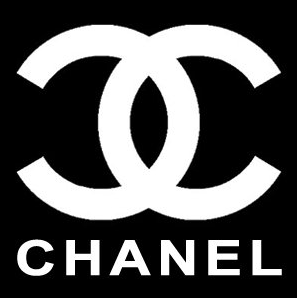