Celebrity Travel Destinations for Those with an Unlimited Budget 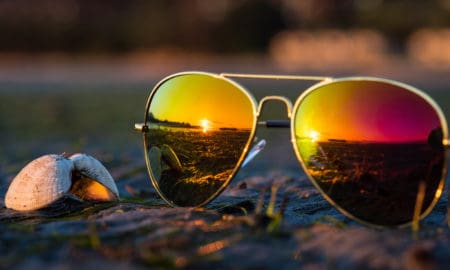 A Guide to Having a Blissful Beach Getaway 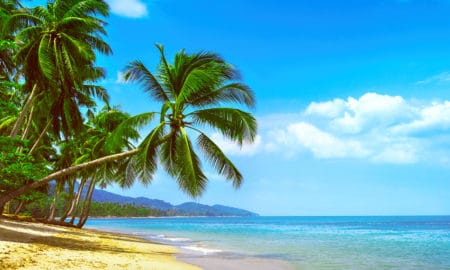 The Top 10 Things To Do On Your Hawaii Tour 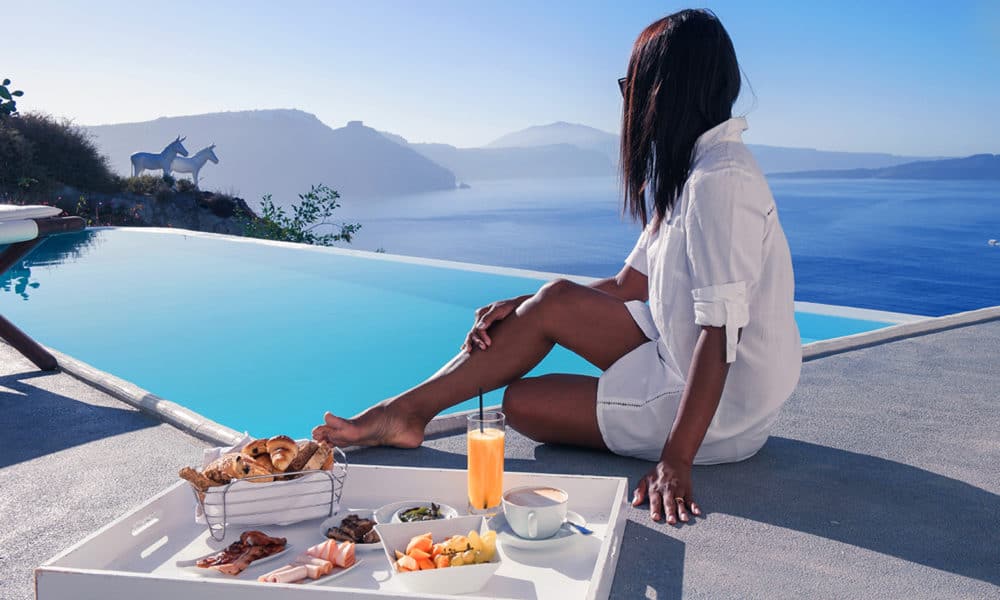 Going All Out on Your Next Holiday? Check Out These 5 Great Destinations.

It must be hard being a celebrity. In between fighting off your adoring fans and being hero-worshipped, you also have to worry about how to dress, where to eat and where to go on holiday. And the latter is not just as simple as checking out the cheapest flights to Spain on the website of a budget airline.

As a celebrity, you’ve got the added problem of having so much money that you can go anywhere in the world. Can you imagine how stressful it would be to pick a holiday spot with all that in mind? Fear not – that’s what we’re here for! If you ever happen to become rich and famous, or more likely you just like to daydream, then here are some ultimate travel destinations if you have an unlimited budget. 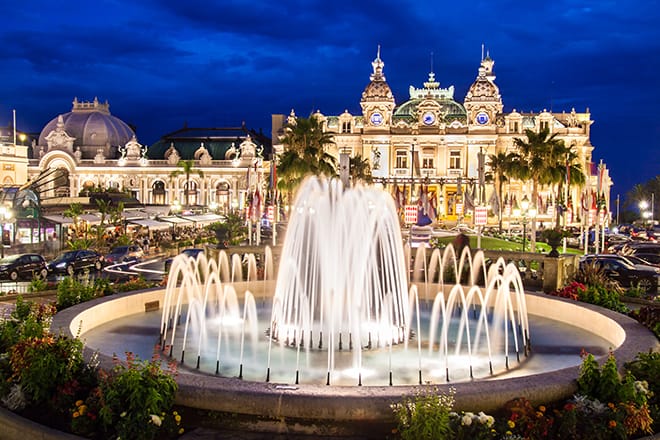 This is the destination for the celebrity who wants to be seen and the celebrity who has a huge disposable income. Due to its stunning coastline and, shall we say, generous tax restrictions, a lot of celebrities choose to live in Monaco. Lewis Hamilton is one of its many notable residents.

The Casino de Monte Carlo is the ultimate spot to be seen in the city-state and is the regular haunt of Ian Fleming’s fictional spy James Bond. If you want to make a statement, head to the roulette tables and wager eye-watering amounts of money against some of the richest people in Europe.

Roulette generates a unique excitement in the casino world .¨ with huge sums of money resting on the spin of a wheel. It’s still immensely popular in Monaco, where as a game invented in neighboring France, it first gained popularity.

The rapid rise of online casinos can also be credited with the continuing appeal of this classic game. Log onto any reputable online casino and you’ll see how immersive and engaging it is to play with everything from 3D tables powered by random number generators, to innovative live casinos where you’re connected to a live croupier via a video link.

Before heading to the casino tables online or into Monte Carlo, make sure you read these European roulette tips and advice for playing the game. Then, if you land the winning number, your face will be all over the papers the following morning. 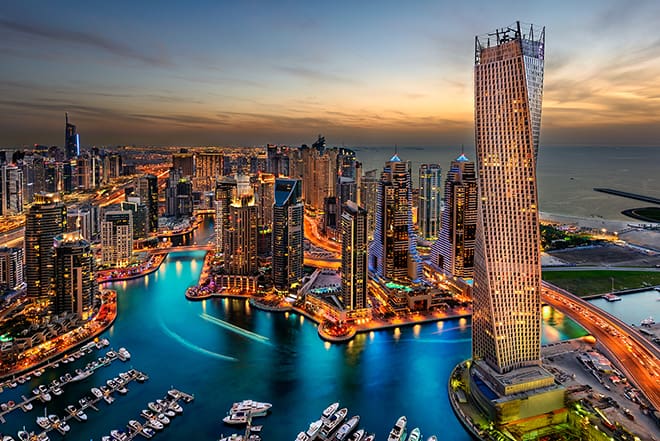 Rich Europeans once went to the Balearics, or even ventured as far as Las Vegas on their holidays, but now the elite are heading east to Dubai. Just bear in mind that you won’t even be in the top 100 richest people in Dubai, regardless of your celebrity status.

Property moguls and oil-rich oligarchs abound in this middle-eastern city, and they don’t have any problems in gregariously displaying their wealth. Dubai is now the 7th most visited city in the world, and it’s easy to understand the city’s appeal.

There are a smattering of ancient monuments to take in, but the main draw is the stylish architecture, which is one of the lasting features of the oil boom. Shopping is also a major lure for the rich and famous with most of the world’s largest brands having outlets in Dubai.

The Burj Khalifa is a must-visit in Dubai for tourists. Completed in 2010, it is by far the tallest building in the world reaching nearly 1 kilometre in height (829 meteres). Dubai also offers stunning beaches and super-high temperatures. If you’ve got the money to stay here, the average night will set you back just over £1,000 for a single room. 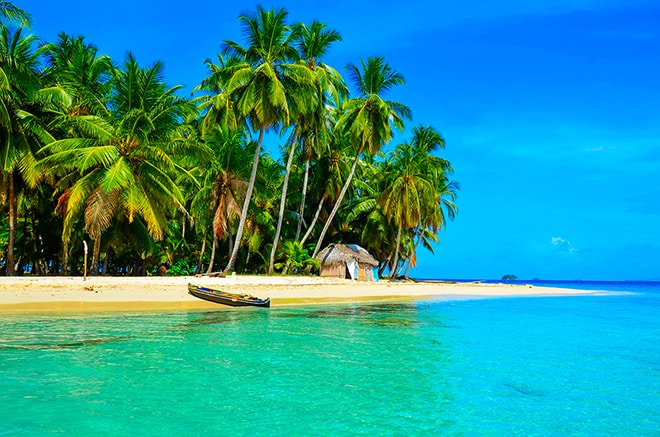 Darien’s Gap covers the land border between Panama and Colombia, so if you want to head to Colombia from Panama, then you only have two options: fly or sail. While flying would be a more efficient way to make the journey, hiring a yacht provides a far more picturesque journey.

The best part of hiring a yacht to travel between the two countries is the fact that you’ll get the chance to sail through the 365 San Blas Islands and cays. Only 49 of these islands are inhabited and the rest have been left largely untouched.

On your yacht trip, you’ll be fed the best food available all cooked by your own personal on board chef. During the day you’ll have the opportunity to jump out and swim, and at some points walk around shallow sunken islands searching for starfish.

Your captain will also make a point of stopping off at some of the uninhabited islands where you can go and explore and even spend the night if you want. The islands are incredibly photogenic and will make for some terrific selfies to share with your loyal social media following. 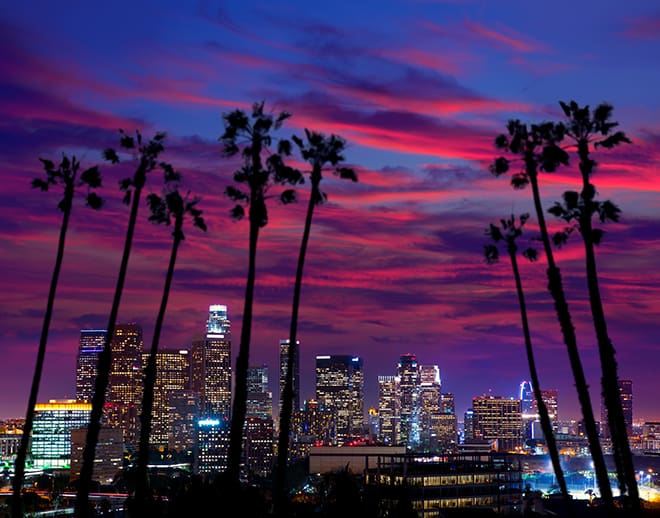 Any celebrity who is worth their salt rents out an apartment in Los Angeles for a month just to unwind from their hectic schedule. Even lower-grade celebrities such as Chris Moyles and Caroline Flack head out to the city of angels at least three or four times a year.

You can go and check out the Hollywood Walk of Fame, taking pictures of yourself next to some of the biggest names in cinema history’s stones. You might even cause so much of a stir that you end up being cast in a Hollywood blockbuster!

Other than fame and celebrities, LA has a lot more to offer to tepid tourists with Disneyland, Universal Studios, the Santa Monica Pier and world famous vineyards to name but a few. 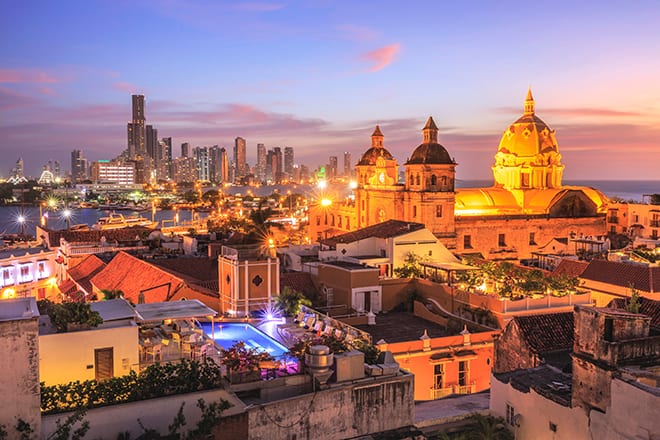 Not all celebrities have an unlimited budget; it’s safe to say that Gaz from Geordie Shore and Gerrard Butler go to different holiday destinations. But if you want to experience the trapping of luxury that you would get in the Bahamas at a cut price, then head to Cartagena on the Caribbean coast of Colombia.

The city was founded in 1533 by Spanish colonisers who used it as an important port for transporting South American gold back to Europe. As a result, Cartagena is a city rich in colorful colonial architecture among many other treasures.

There are a handful of small island paradises just off the coast of Cartagena that look just like the desert island emoji! The weather is fantastic too; during the night temperatures fall to around 24 celsius and stay at 31 celsius during the day, most of the year round.

The main reason you’d head here is if you were a middling celebrity .¨ simply because of the luxury you could afford. £1 works out at roughly 4,000 pesos and a 5 star hotel or villa can be rented out for as little as £70 a night. 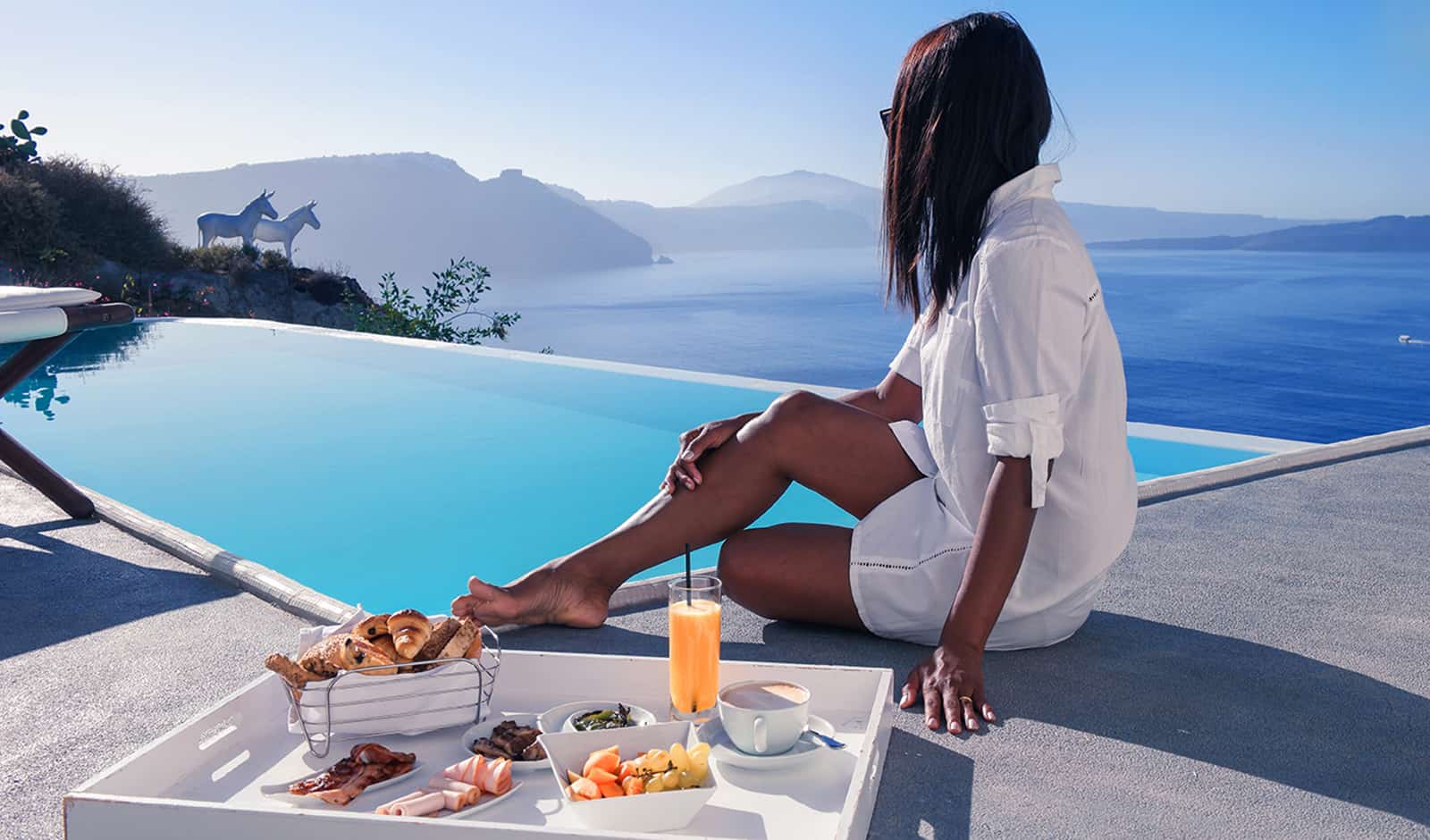