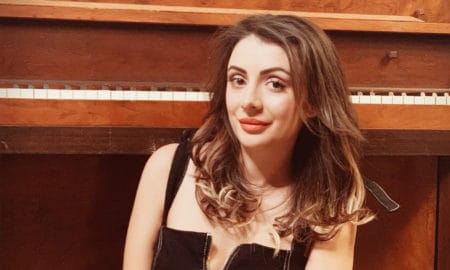 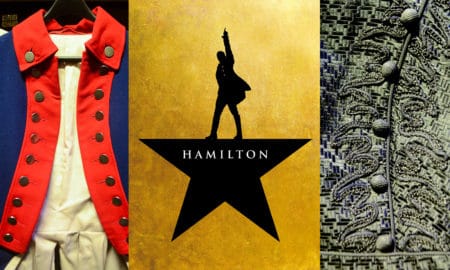 Behind the Scenes of Broadway’s ‘Hamilton’: Interview with Sasha Hollinger a.k.a. #TheBullet + PHOTOS 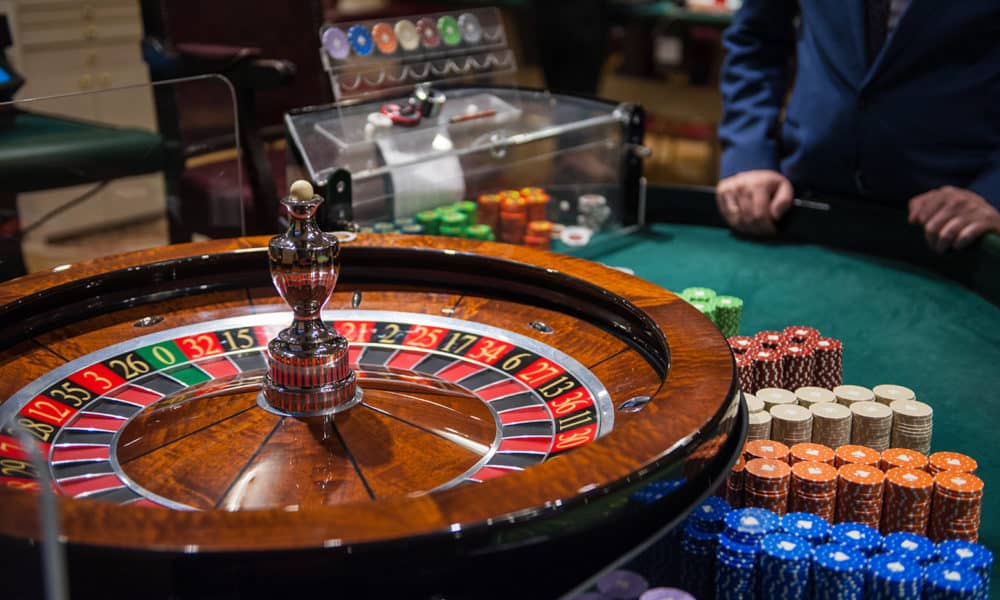 As great as it must be being an A-list celebrity and having millions of dollars to spare, it must be frustrating to be told you can’t freely gamble your money. The following three celebrities (and even a whole pop band) have received bans.

All staff who work at casinos are well trained to spot any dirty tricks that players are up to, but illusionist Derren Brown isn’t even allowed in most casinos. He is well known for card tricks and his ability to count cards, which many bosses believe will give him an unfair advantage in their casinos. They simply don’t want to take any chances with him. Back in 2013, he was photographed being escorted out of a casino in Birmingham. Casinos aren’t here to lose money and have recognized a threat in Derren Brown. His photo is probably up on the barred list in all casinos.

Paris Hilton describes poker as her favorite game and talks about it regularly in interviews. However, she is banned from a number of casinos in Las Vegas that are owned by her father. Hilariously, she is banned from a casino that is named after her, the Paris Hotel and Casino. This happened after she wagered a $175,000 Bentley owned by the family during a game of blackjack. Naturally, she lost. This led to her father making a number of phone calls and asking for his daughter to be denied entry. How embarrassing for her.

Subtlety is not Ben Affleck’s middle name. As a big fan of gambling, he loves to play a game of blackjack. What he also tries to do is count cards, and he makes it very obvious. He was ejected from the Hard Rock Casino and given a lifetime ban from the blackjack tables. A few months later, Affleck was caught counting cards again in Ontario and was kicked out. He must have been onto something; he just needed to make it much less obvious. To read more about counting cards, click here.

Pop band One Direction were spotted gambling in Las Vegas when they were on tour in the USA. Great for the casinos right? One of the biggest bands in the world photographed in the city? Unfortunately, it was not so great, as at the time, the members of One Direction were under the age of 21. Underage gambling is taken very seriously in the USA, and they’ll do well to gain re-entry when they are all together. However, as the members have all pursued successful solo careers and are worth up to £30million each, casinos would be silly to not let them in if they return.

There you have it, one banned because the casinos are scared of what they might miss, one for being irresponsible with her family’s money, one for giving his tactics away and the last a band who were caught underage. Easy to guess which ones are laughing and which ones are embarrassed. 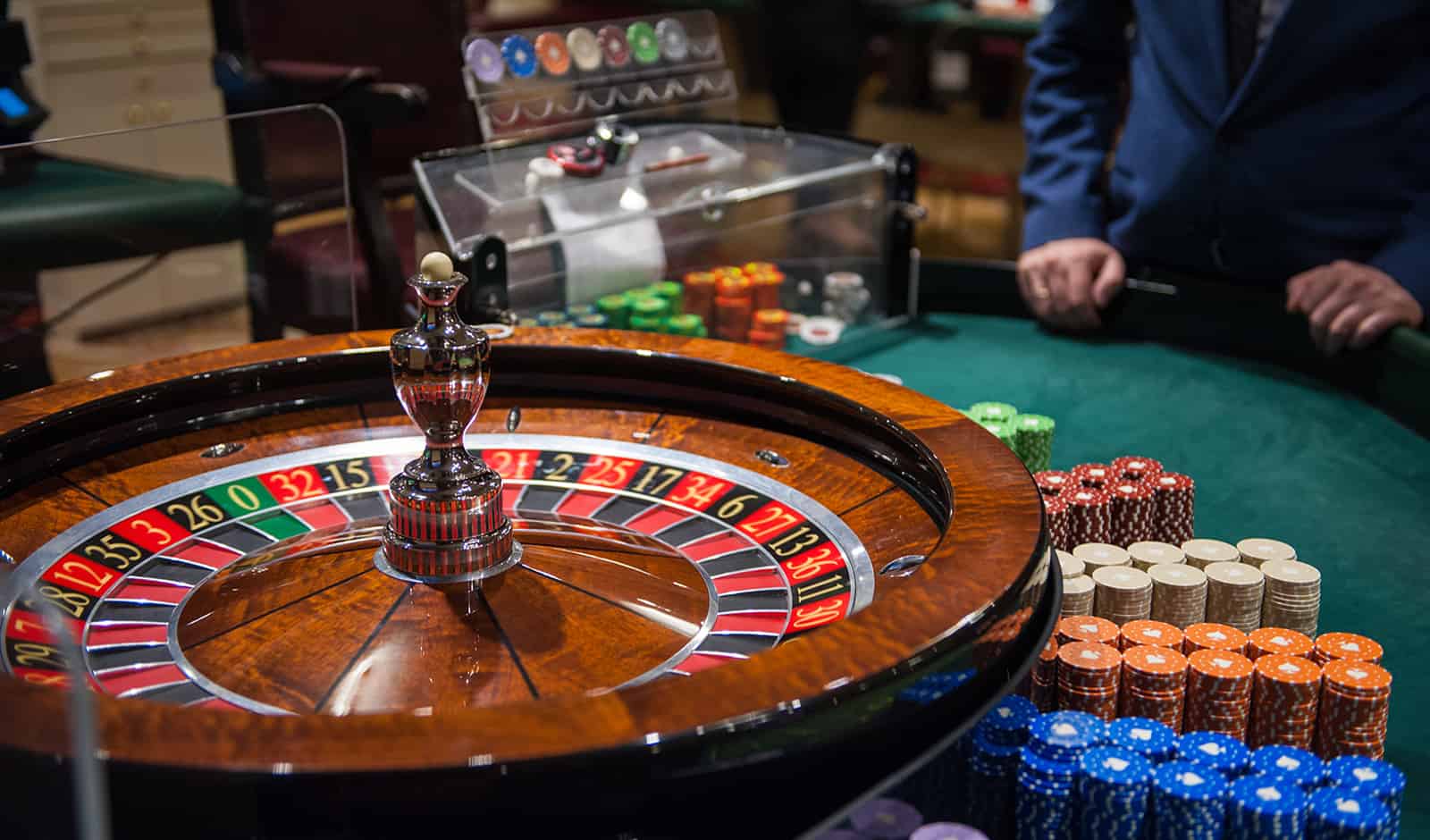