10 Vegan Dishes You Can Make With Summer Produce 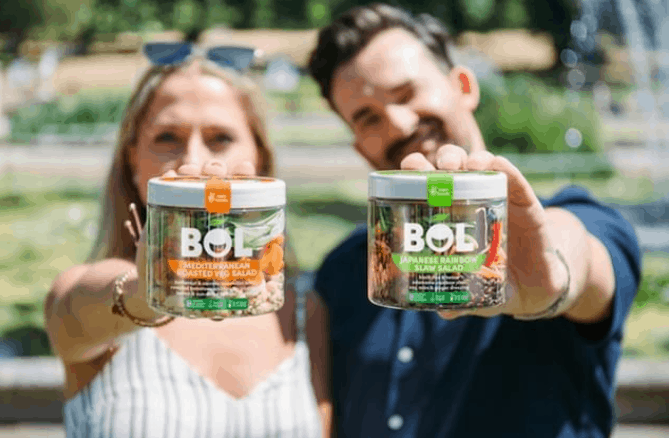 Major British food company, Bol Foods, has announced it has removed dairy from all remaining products to become fully vegan.
With this move, BOL Foods becomes the first fast-moving consumer goods (FMCG) brand to get rid of all animal products from their items, completing its transformation into a totally animal-free brand.

Today is a huge milestone in our journey as a little food company. 2017 was the year we dropped meat & fish. We’ve now completed the final piece of our 100% plant-powered jigsaw and #DitchedDairy too. From farm to fork, fresher and tastier than ever. Welcome the new age of plant power by tagging a friend for a chance to win a year’s supply of BOL. #EatPlantsLoveLife 🌱

This policy change means that BOL Foods will be saving the equivalent of 91,000 square meters of farmland, 7 million liters of water and 194 tones of CO2 across just one year, according to a press release.

The company had already removed any meat and fish from its range of ready-to-eat pots of salads, soups, and other meals a year ago in a order to decrease its environmental impact.

The brand has been working alongside its award-winning nutritionist Ian Marber and renowned chefs as a way to ensure its products are fresher and flavorsome than ever.

According to Plant Based News, Paul Brown, the company’s founder said: “Back in February, we made the commitment that this Summer BOL would become 100 percent plant-based .¨ well, as of this week we’ve now ditched dairy in the final piece of our plant-powered jigsaw.

“We’re on a mission to inspire the world to eat more plants, whether at home or on the go & our new range of delicious Veg Pots, Salad Jars and Super Soups are now more local, fresher and
tastier than ever. We’re not perfect, but I believe businesses can be a force for good in helping both people and the planet and this marks another step towards that for us.. Eat plants, love life.”

A spokesperson also announced that the company will be moving to Lincolnshire. “This move to the heartland of British produce ensures the best ingredient quality and sustainable sourcing: 80 percent of all UK grown ingredients come from within 50 miles of the new site and it widely uses wonky veg rejected from supermarkets.”

“The new facility has been zero waste to landfill for the last three years and is also a carbon neutral site,” noted BOL’s spokesperson. 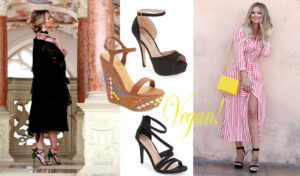