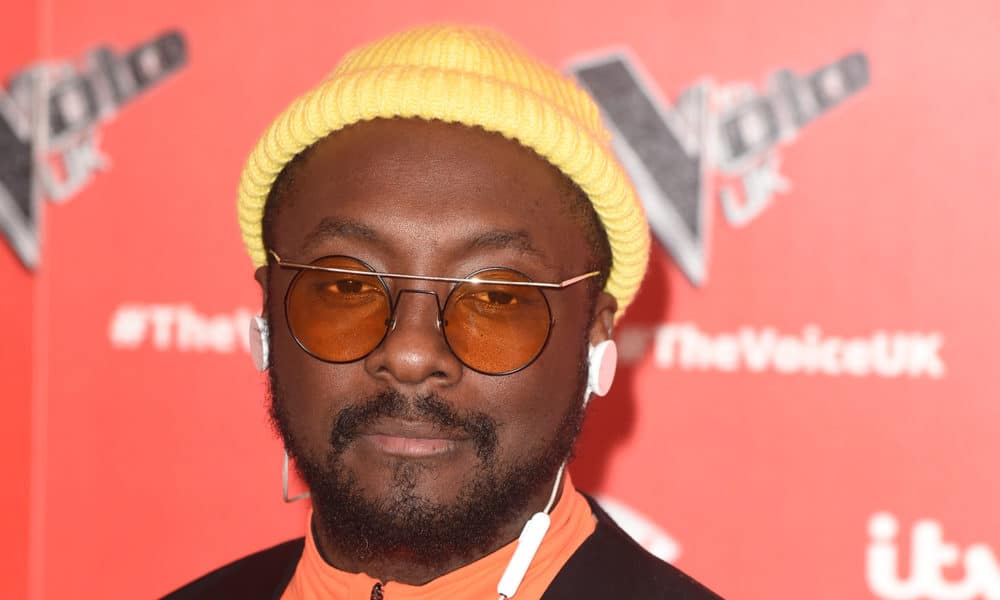 The UK Voice judge and former lead member of the Black Eyed Peas, Will. I. Am, has claimed that a plant-based diet changed his life.
The “Where is the Love” singer revealed in an interview with Ariana Huffington on her Thrive Global podcast that he lost 20 pounds and his overall health has improved since embracing veganism as a lifestyle, a decision made after receiving an alarming health report from his doctor.

Will.I.AM said that he began to suffer from high blood pressure and cholesterol as a result, along with “acid re-flux [and] nasal drip.”

“I went to my doctor and he said, ‘Hey. Your high blood pressure is like you’re 60. And your cholesterol. Where heart disease and diabetes runs in your family, you should take control of that,” he said.

But after following a vegan diet, it all changed. “My cholesterol came down, my high blood pressure came down. My stress levels came down naturally,” added the record producer. “I have more energy. My sleep regimen is awesome.”

The singer also followed his new diet with other major lifestyle changes. “I was eating bad, sleeping bad. No regiment. I was going to sleep around 5:00 in the morning.I would argue with people like, .≤All I need is like two hours a day.’ Like boom a catnap and a catnap and I’m just ready to go.”

Since experiencing this transformation, the Grammy-Award-winning artist claims that he even developed a
distaste for meat and fish. “You don’t need the meat, you don’t need to have decaying flesh in your body. The more I think about it I was like, .≤Ew.’ I was just, I had death in me. Decayed flesh and crazy chemicals I can’t pronounce. You wouldn’t put that s.Æ in your car,” explained the rapper and singer.

Now, as a self-proclaimed ‘VGANG’ member, he considers that the change in diet was the most relevant step he took when it came to his health. “It changed my life, and I would encourage everybody to have a plant-based regime.” 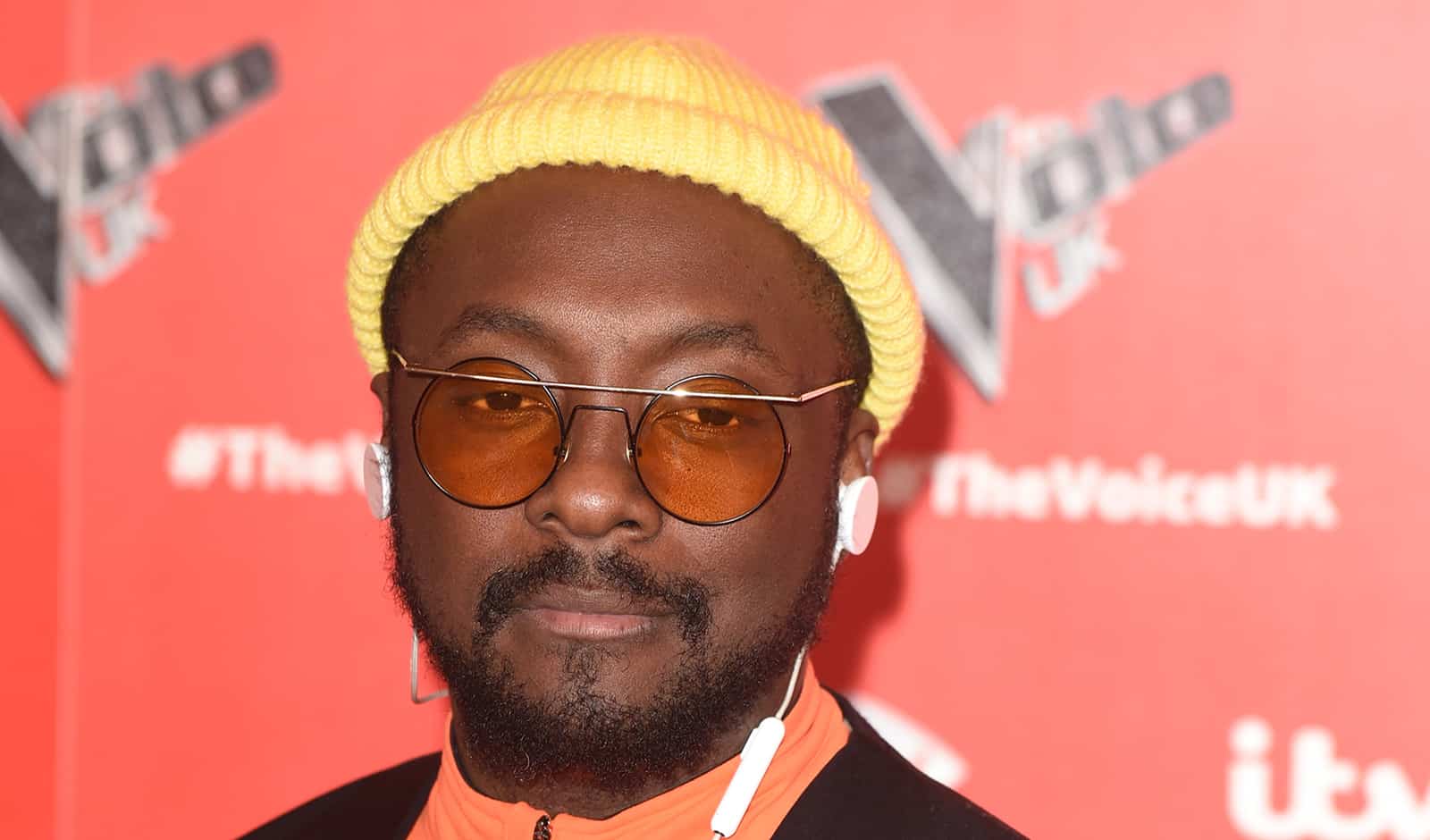