What are the Biggest Deal Breakers on Online Dating Profiles? 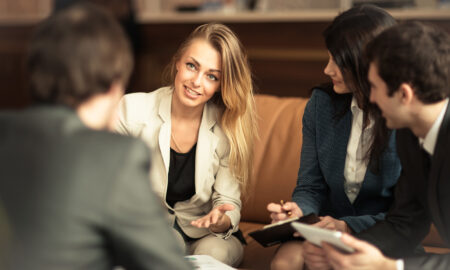 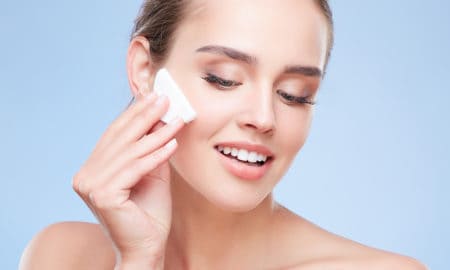 7 Home Spa Treatments to Rejuvenate Your Mind and Body 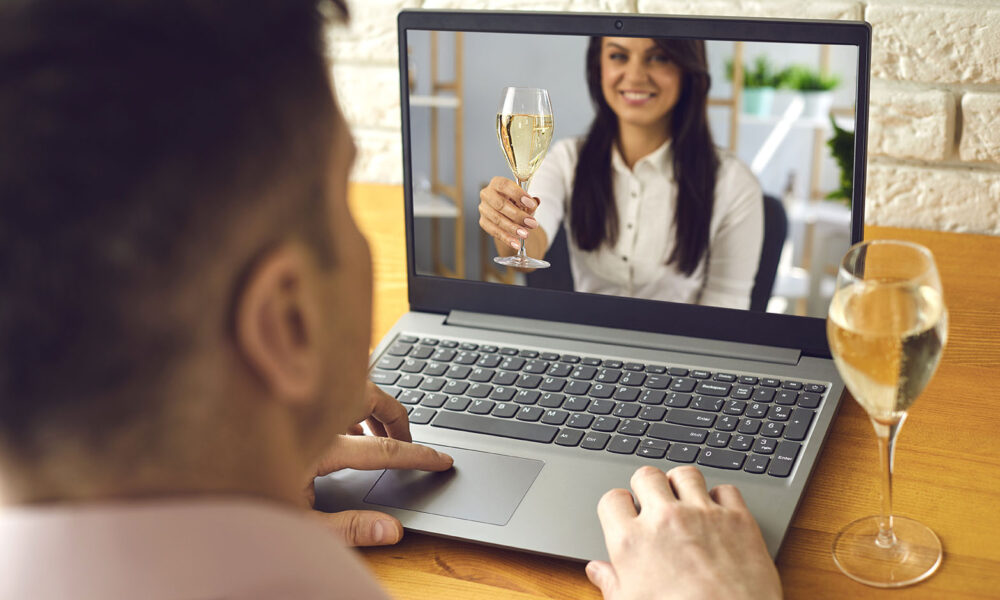 What are the biggest deal breakers when it comes to online dating profiles? After all, a profile is the first impression that determines whether or not you’ll actually take the time to contact or meet someone. And it can be hard to wade through the millions of profiles online to find one that even seems interesting! Recently, women on Reddit have shared some of their biggest pet peeves when it comes to searching for their perfect match.

Women said they hate it when men don’t take the time to fill out their pages properly. This shows little effort and some users even left their profiles blank. Others filled their profiles out using only emojis, with one individual leaving a single sentence: “If you want to know about me just ask!”

Another instant deal breaker was when men approached women for threesomes. Also, women hated it when they were sent explicit pictures from total strangers. Some men thought it was okay to send sexy messages right away and women thought this was the worst!

Bad grammar and typos also turned women off with many men not being able to distinguish between “your” and “you’re.”

And another huge pet peeve for women was when men seemed to believe they were too good to be on a dating site, yet were on a dating site. In addition, there were men who complained about women and had lists of physical attributes that women must have in order to be considered by them, such as “no fatties, must have at least a C cup.” Gross.

Other things women hated were men being too sexual in their profiles, smokers, or men looking for open relationships. Also, some men appeared drunk in all of their photos. And others appeared too vain by only having photos of themselves working out and showing off their muscles. To this, a woman responded, “NO.”

Men should take note of these instant deal breakers that cause women to swipe left. But then again, who would want to go out with these guys anyways? What do YOU think?

Are You Dating A Narcissist? 7 Red Flags Not to Miss 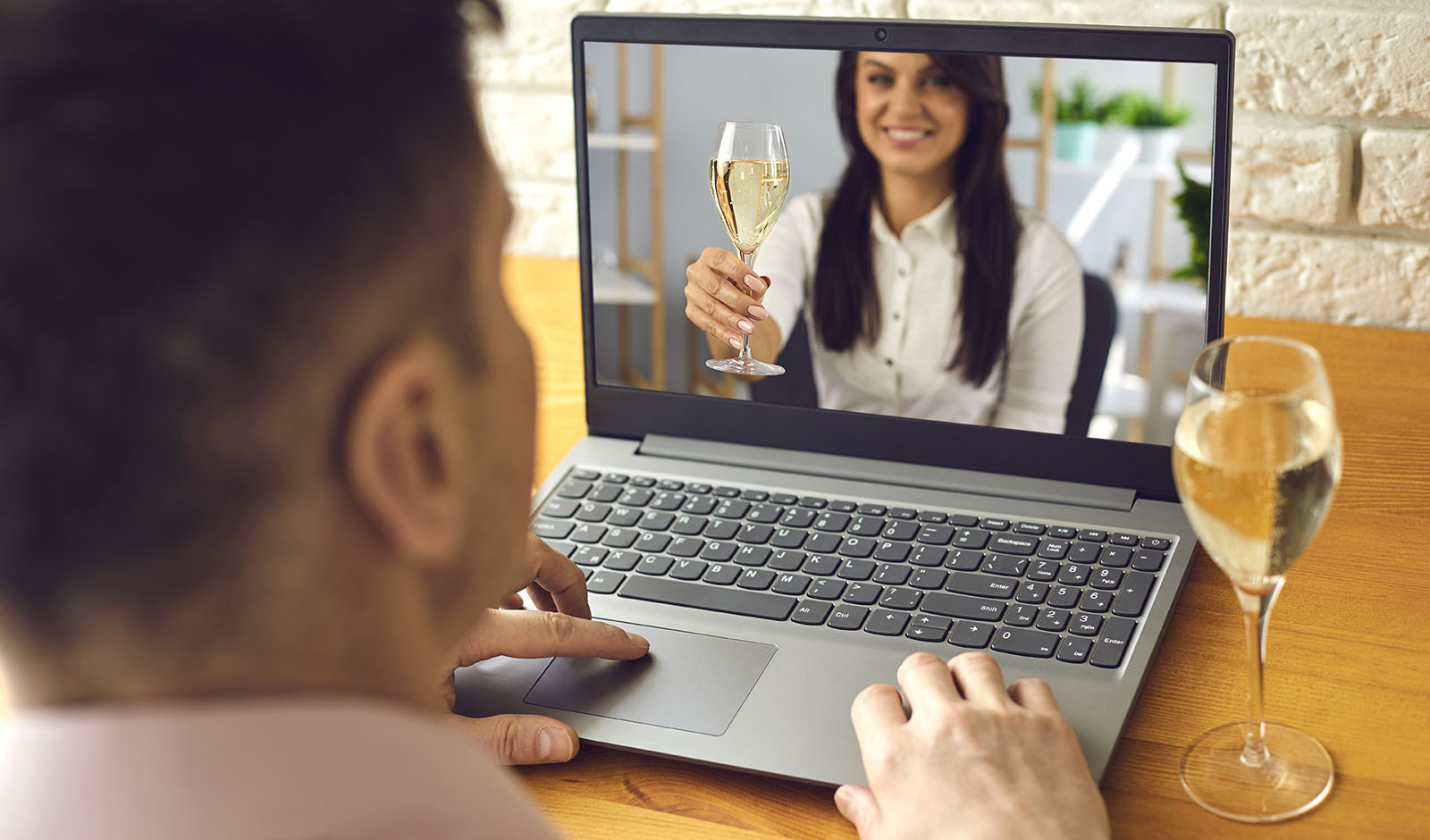