Yss Guerrero
Spring Cleaning: How to Prepare Your Wardrobe for the Spring
5 Givenchy Contributions that Changed Fashion

Hubert de Givenchy was best known for his partnership with Audrey Hepburn
— a movie star, enduring muse, and close friend for 40 years. Grace Kelly and Jackie Kennedy were among his other famous clients.

Givenchy sold his namesake label to LVMH Mo‚àö¬¥t Hennessy Louis Vuitton in 1988 for $45 million. There, the fashion legend remained head of creative design for seven years before retiring in 1995.
Today the Givenchy name and influence endures. At the Oscars, “Black Panther” star Chadwick Boseman and “Wonder Woman” actress Gal Gadot, the main figures behind two of the most groundbreaking films in recent years, hit the red carpet in Givenchy.

As the world mourns the loss of a great style icon, we present a look back at some of the most recognizable looks created by him and under his name. 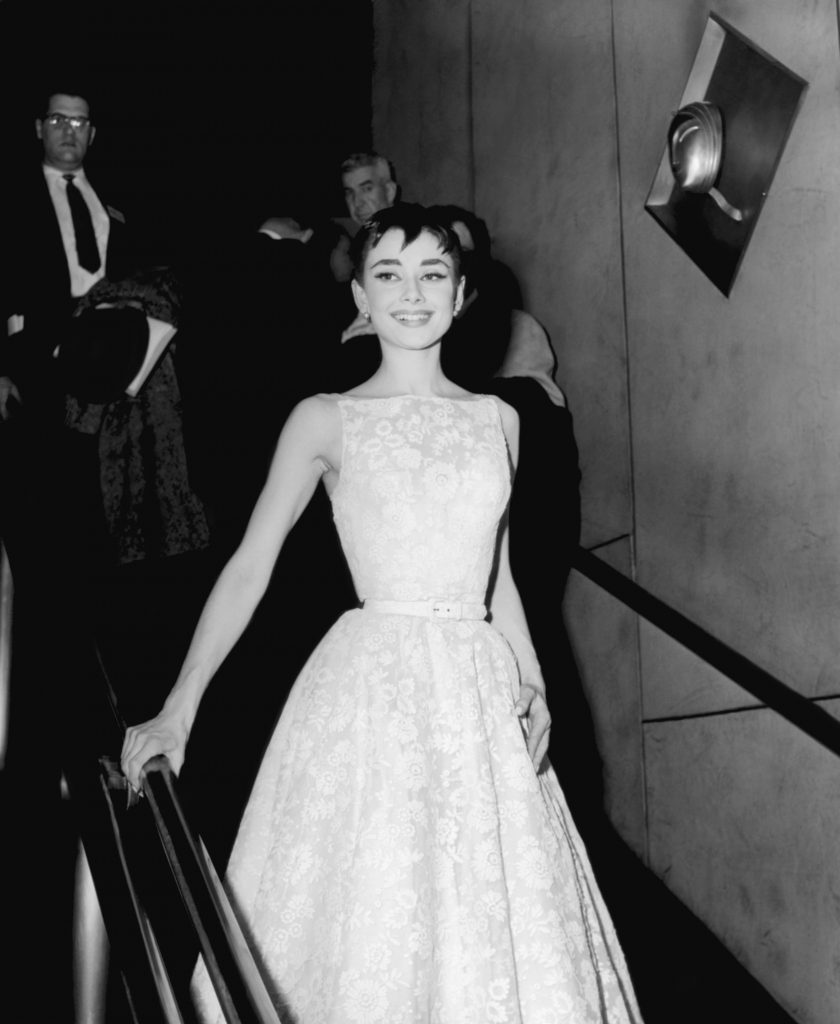 Audrey won the Academy Award for “Roman Holiday” in 1964. As Givenchy was the master behind her greatest fashion moments, it’s no surprise that she worn a Givenchy gown to receive this award.