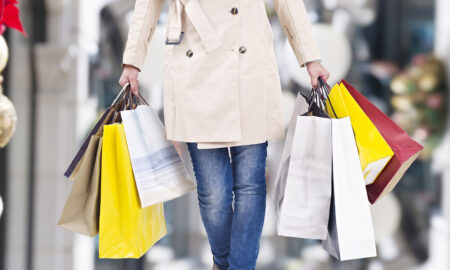 The Future of Shopping 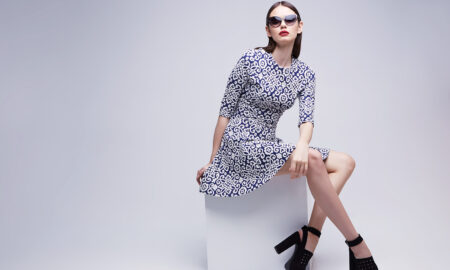 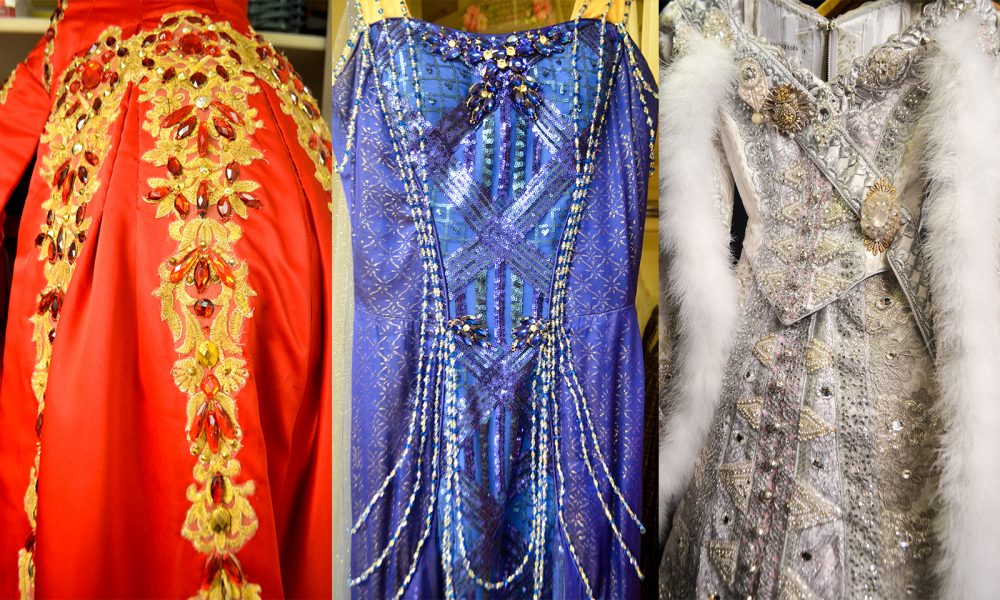 Back in October, our journey to New York City transformed into a special “journey to the past”.

It was Friday the 13th at the Broadhurst Theatre on 44th Street. Fans were buying tickets to “Anastasia”, older fans were not-so patiently waiting to see Bette Midler star in “Hello Dolly” next door, and tourists from near and far were waiting to dine at Sardi’s across the street. Yet among all of the tourists, the fans, and the traffic, a petite blonde in ankle boots with a cell phone up to her ear navigated her way through the crowds unnoticed and unscathed to walk through the stage door. Because through that door, that blonde would transform into the character of Anya, the lead of “Anastasia“.

Moments later, I was escorted through the stage door and into Christy Altomare’s dressing room. The walls were covered in fan letters, the shelves were filled to capacity with presents from fans, and the corner of the room had a selection of candy meant to be shared with her younger co-stars. As I eyed the “Anastasia” dolls, the Twizzlers, and the Tsarina’s 50-pound gown, Christy Altomare walked in and welcomed me to her home away from home.

The Broadway rendition of “Anastasia” utilizes the character names, the score, and a handful of scenes from the 1998 film. The biggest difference between the film and the Broadway show is that the villain is a man named Gleb, a worker for Soviet Russia, not a magical being named Rasputin who’s playing with Anastasia’s destiny from the underworld. Because of that, the story feels a lot more real, current, and relatable. 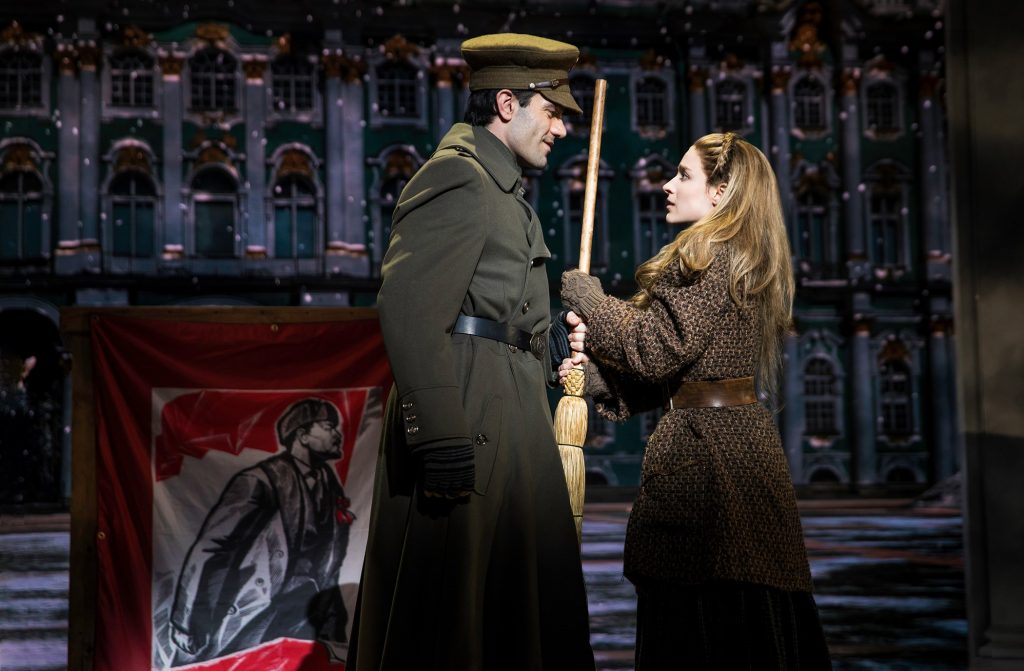 Ramin Karimloo as GLEB and Christy Altomare as ANYA

The Broadway musical script was based off of three elements: the animated classic, the 1956 movie starring Ingrid Bergman and Yul Brynner, and the real life history of the Romanov family. But as most fans felt a connection with the 1998 version of “Anastasia”, Altomare had big shoes to fill.

“I know a lot of young girls identify with this strong-willed optimistic character. Going in and ultimately landing the job, I remembered thinking I was just excited to get to do her for one minute, and now I get to do her for three months! I didn’t think as as far as Broadway because there were so many elements involved in the production. I wasn’t even thinking I was definitely going to be a shoe-in for Broadway. I was just going to have as much fun as possible playing this role that I love so much. Once Hartford was done, I felt a deep connection to Anya. When they asked me to do the Broadway rendition, I felt a sense of excitement and reserve. I was ready.”

On the creative side of the show, there were also incredible expectations from fans, but also a relatively clean slate to create. Over the phone, costume designer Linda Cho said:

“I didn’t try to consciously copy anything from the film, so my research came from historical sources, paintings, books, and photographs that the Tsar himself took of the family. He took thousands of photographs!”

But after the Hartford run, there were a number of fans who were disappointed to not see the iconic blue dress from the 1998 film. After a few previews on Broadway, Cho decided to honor the people who loved the film and replicate the blue dress. However, after looking at the film closely, the iconic blue dress was a simple, strapless silhouette, and Cho needed to jazz it up for the stage and to match the time period.

“I had to flush it out in detail so it could live in the context of the design. There’s a lot of additional style lines and trims. That is my one nod to the film, but we did want it to have historical integrity.” 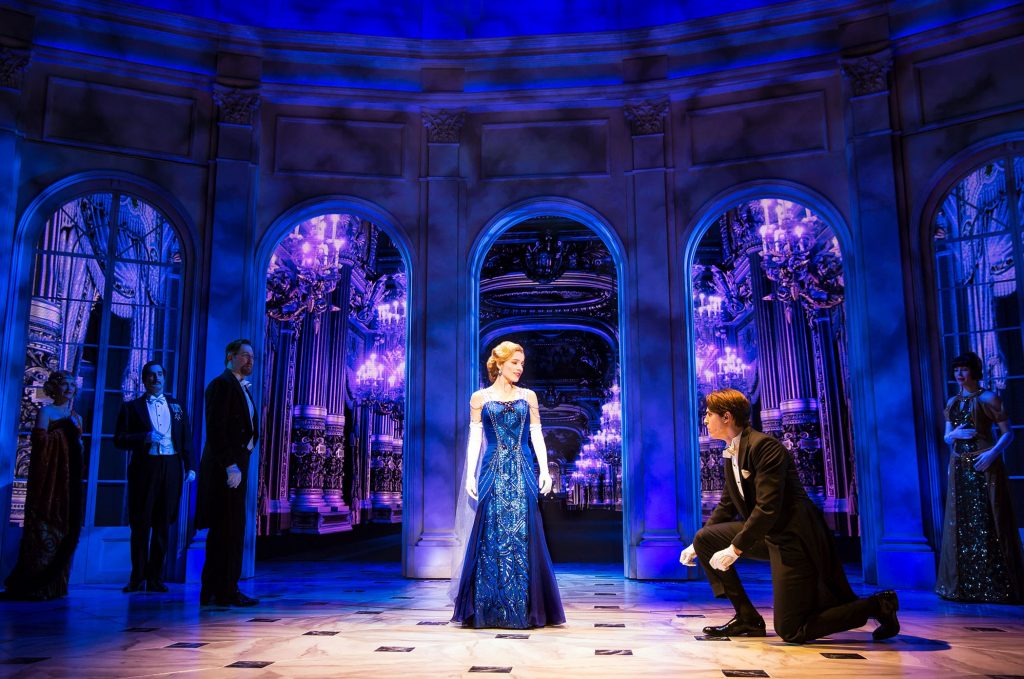 Christy Altomare as ANYA and Derek Klena as DMITRY 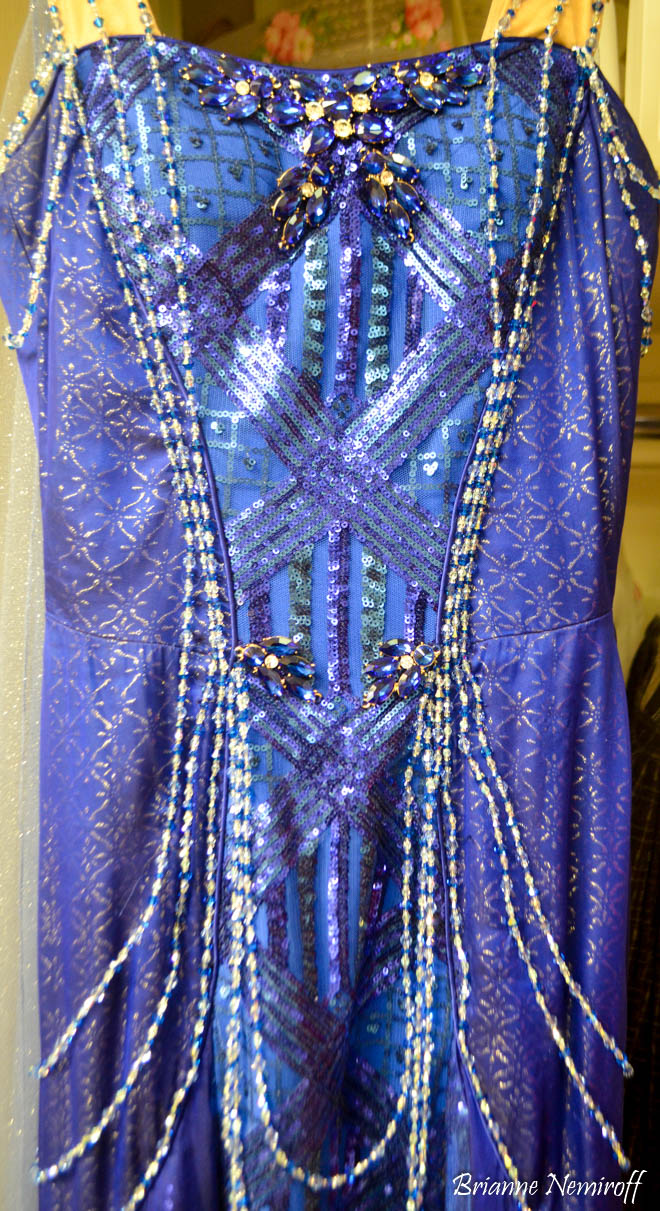 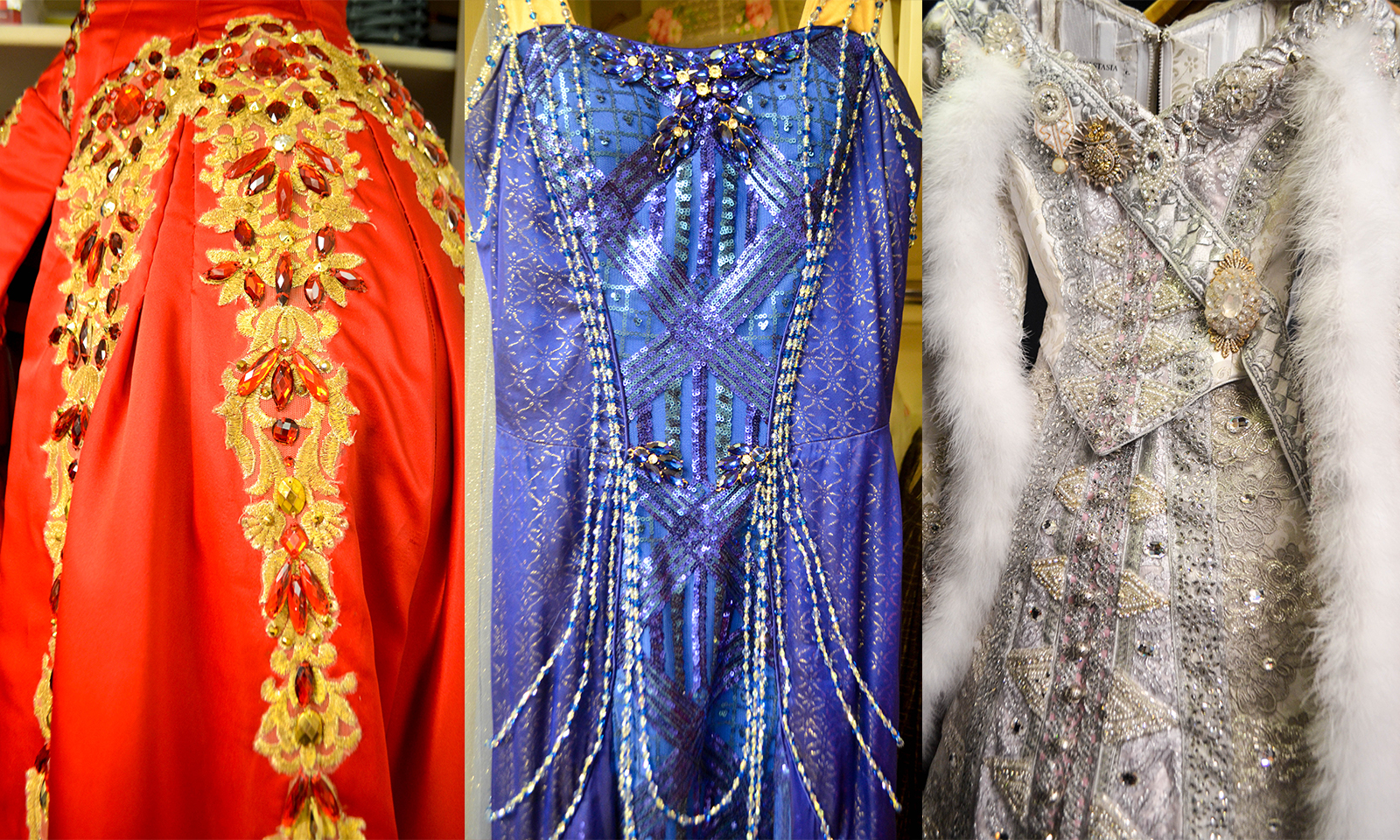