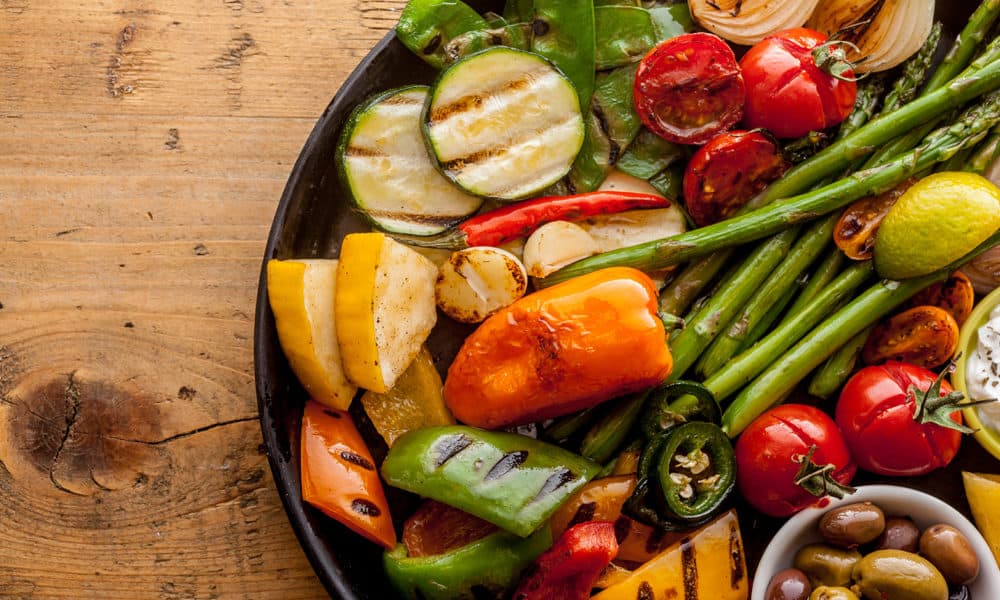 When Brittany Ventress the owner of “Vegan Meets Soul” wanted to adopt a plant-based lifestyle, she noticed that it was a bit challenging to go vegan in Baton Rouge. She decided to fix the problem by serving up delicious vegan fare and helping people embrace a healthier way of eating.

Ventress launched “Vegan Meets Soul” last year to make plant-based cuisine more accessible to all. Her goal is to “feed people’s souls” with her tasty southern food that’s as delicious as it is good for you.
She learned to cook by watching her mom prepare classic comfort dishes like red beans and rice, collard greens and her all-time favorite, banana pudding. She puts her own delicious spin on these creole foods by cutting out the high amounts of fat and cholesterol and making them entirely vegan.

Ventress switched to a vegan way of life when she was diagnosed with preeclampsia.Æa condition that occurs during pregnancy, which puts both the mother and baby at risk. She realized that it was because of years of unhealthy eating and bad dietary habits and decided to make some serious changes. She transitioned gradually by switching to mostly plant-based foods and then became completely vegan last year. There was no looking back once she started to experience the immense health benefits of following a vegan diet.

According to Ventress, her business, “Vegan Meets Soul” was created with the intention of giving vegans a chance to enjoy the kind of food that isn’t typically available to them. You can expect to see vegan versions of indulgent foods like nachos, ribs and macaroni and cheese and Philly cheesesteak burgers on her menu. All the ingredients she needs for her cooking are made from scratch except for the vegan cheese, for which she’s working on a recipe. By going the extra mile, she can make sure that every dish meets her exacting standards.

While Ventress started her business with a vegan clientele in mind, non-vegans have been flocking to her food as well. People are more health conscious these days and want to eat better, so they are willing to try new things.

At the moment, her catering business is based out of her home in North Little John Drive, where she puts together weekly lunch and dinner menus. Pickups and drop-offs are available within a 6-mile radius. To find out more about “Vegan Meets Soul,” you can call 364-7577 or visit her Instagram page. 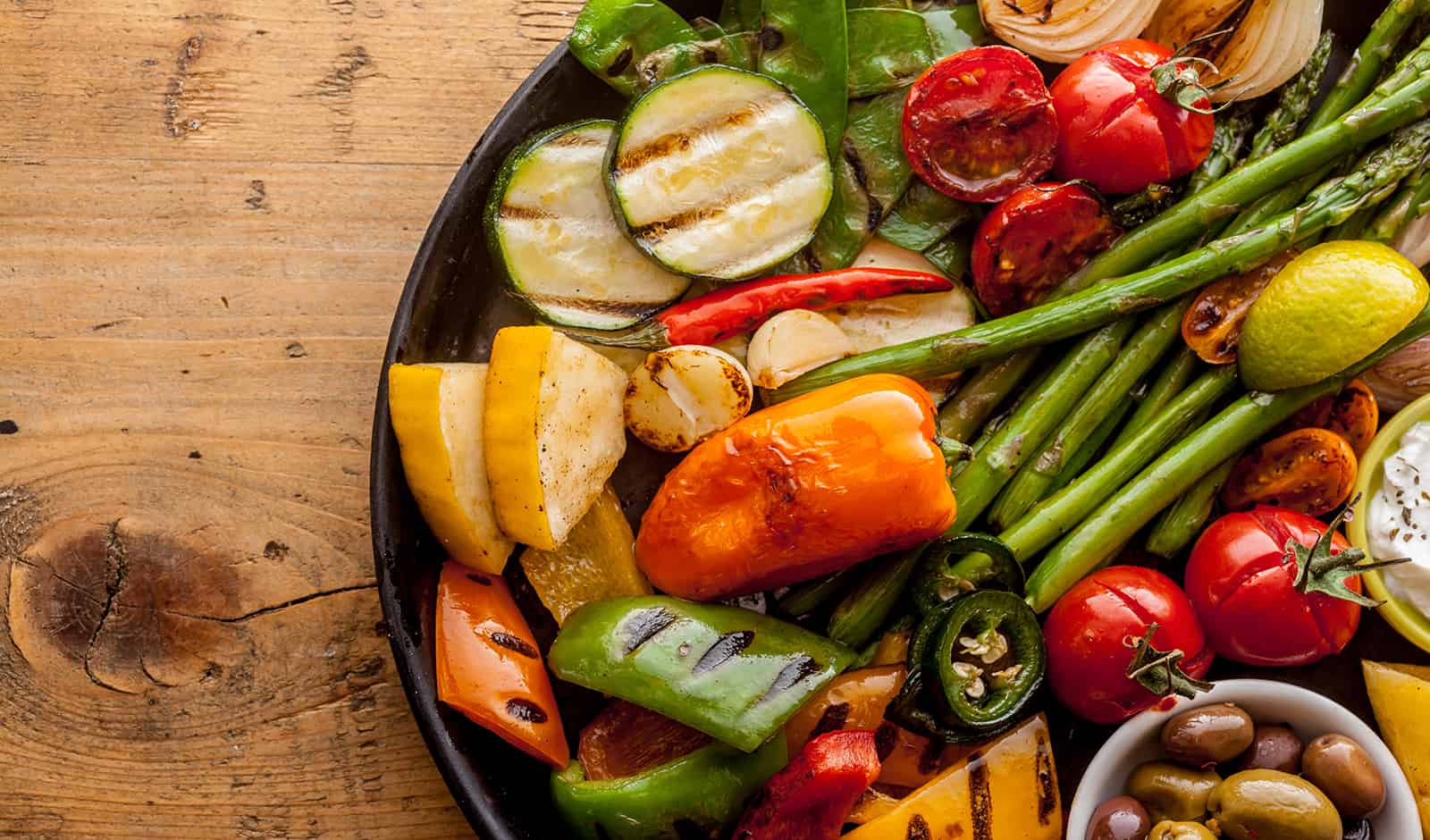