How to Heat-Proof Your Summer Makeup 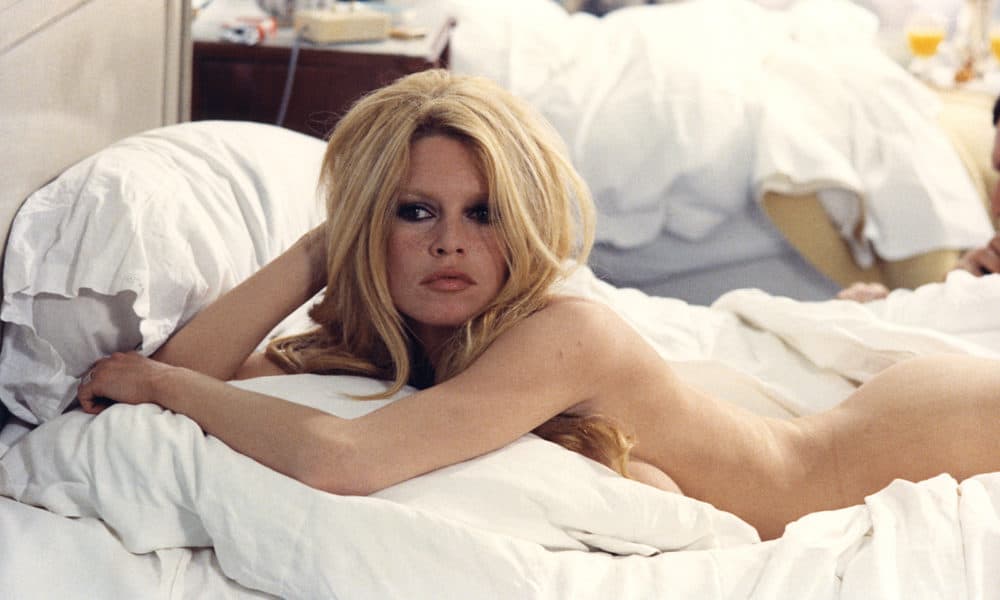 The Differences Between Brigitte Bardot’s Looks Throughout 3 Decades

Brigitte Bardot was the most photographed woman in the world during the 1950s and 1960s. Journalists wrote about her, and young women imitated her look. Even the Barbie doll, which was launched in March 1959, was inspired by the German doll, Lilli, which was inspired by Bardot.

We are now in 2019, and women STILL imitate her look; fashion designers look for models resembling her, and the world doesn’t seem to get enough of the B.B. style. So, why is Brigitte Bardot such an important persona in the fashion world? Because she is the inventor of the untamed style which, back then, was contrasting with the short, controlled fashion favored by other stars. B.B. didn’t imitate anyone and, in that time, she represented modernity. She is imitated by many women today who have not seen even one of her films.

Last year I shot 3 videos for our YouTube channel to demonstrate the different looks Brigitte Bardot was known for throughout the 50s, 60s and 70s. I noticed that many viewers lacked the knowledge of B.B.’s different styles, as they didn’t think some of these looks, especially the 60s and the 70s, were her looks. I have studied Brigitte Bardot’s beauty for many years, so I decided to explain all of it in this article.

The majority of people remember Brigitte Bardot for her most iconic look, which was her 50s look. The former ballerina and model started to act in the early 1950s and became an international star in 1957 for her role in the controversial movie And God Created Woman.

For her role of Juliette, she bleached her hair to evoke the natural sun-kissed look of the beaches of St. Tropez in France where the film was shot. However, it also signaled film-star glamour. That placed Bardot halfway between the earthy sexiness of European stars and the Hollywood Glamour of Monroe. Media all over the world quickly distributed her first photos shot by Sam Lévin, and those became iconic and her signature sensual look.

In the 1950s, Brigitte Bardot wore her bangs short and her hair wavy. Often, she would pin it half up and half down with a lot of tease. She wasn’t afraid to shine. In fact, with her fun and bubbly personality, she brought a lot of light (and fantasy) to many people, especially soldiers in the post-war era. Her makeup look consisted of a winged eyeliner and nicely framed pouty lips. In the late 50s, she made her hair bigger by fluffing, backcombing and piling it up on her head. From this developed what she called choucroute, which literally means sauerkraut. This is probably the most famous updo of all time.

In the 1960s, Brigitte went from being a sex kitten to a sex goddess. Her career got a bit stagnate, so she took her expression of sensuality a notch higher. She invented what we know today as the smokey eye. Her eye makeup became much heavier, and she would wear her hair long, more straight with a middle part, but still with lots of volume. One of the reasons why her photos are so iconic is also the fact that during this era, while stars like Marilyn Monroe and Elizabeth Taylor would pose with their heads slightly turned into the camera, Bardot would face the camera head on. This full-frontal gaze enhanced the boldness of Bardot’s presence. These photos fixed her image forever as an ideal of carefree, youthful beauty.

She also had a very different approach to fashion. She didn’t care to wear high-end designers, which reminded her of “old”. She would look for new, upcoming, fresh designers to wear and kept her style simple and easy to imitate.

In the 1970s, Brigitte wore her hair long and straight and closer to her natural color. In this decade, she also adopted a hairstyle similar to the one she wore in The Bear and the Doll, where she played Felicia. It’s a loose chignon, sometimes decorated with flowers and with tumbling, romantic locks. In the 70s, B.B. left the movie industry and decided to dedicate the rest of her life to helping animals. She continued to use eye makeup and lipstick, but at this point, she used less eyeshadow and drew only thin eyeliner in her upper and lower waterline. Her eyebrows were thin and overplucked.

While in my videos I focused on Bardot’s makeup, her hair was a key component of the look that would be so widely imitated. Its blondness, length and looseness were a part of the beauty revolution. It has remained an indicator of her modernity and sexual desire.

Her charisma has paved her an un-challenged position as an object of endless fascination in pop culture. Her cultural significance can be seen in the sheer volume of imitations in terms of clothes, makeup and hairstyles, which turned her into one of the biggest influencers of all time. 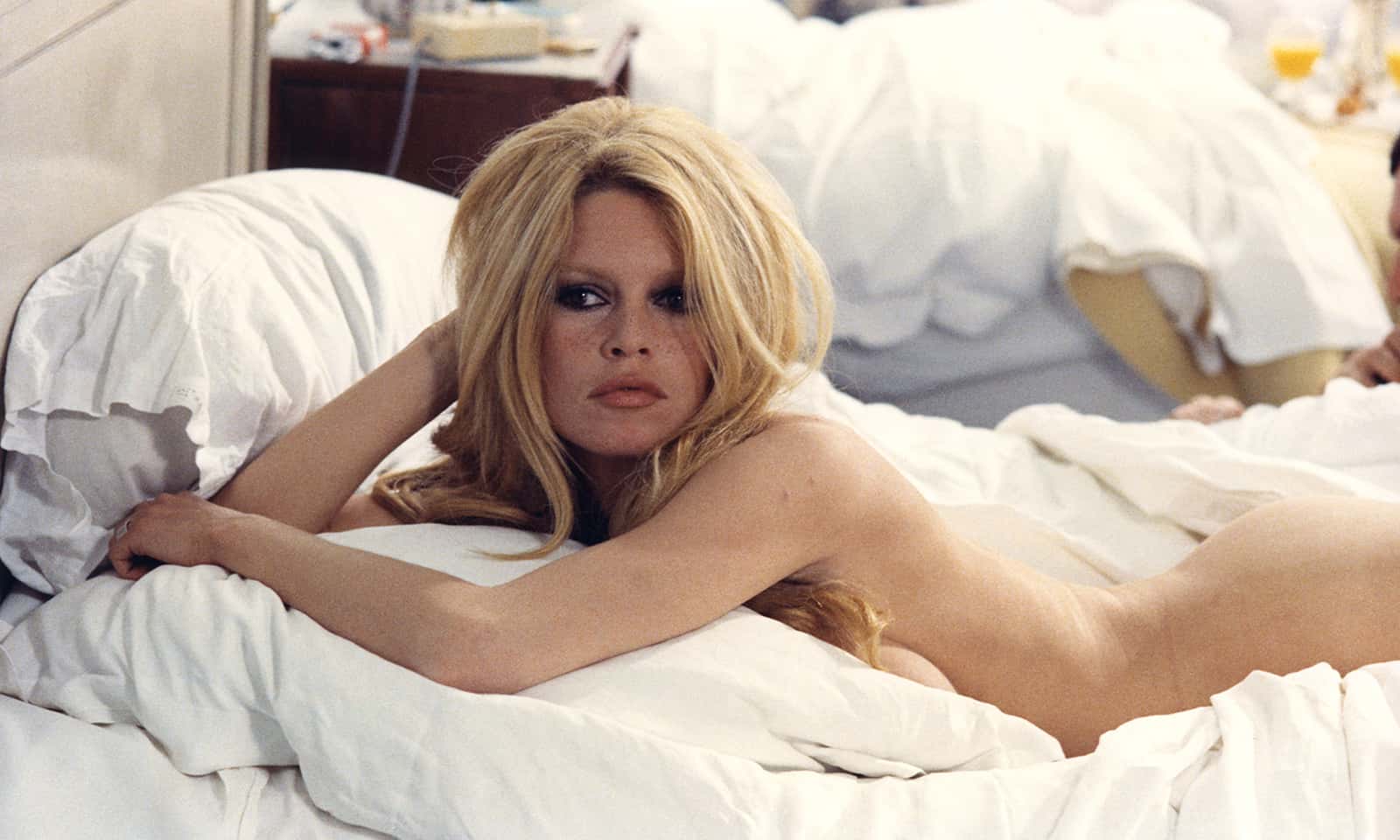