Australia’s Gold Coast is Getting an All Vegan Mall! 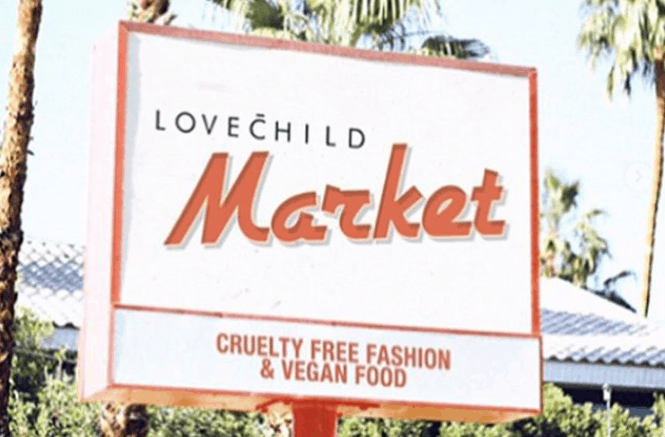 Australia’s Gold Coast is well known and loved for its beautiful beaches, theme parks, wildlife sanctuaries, and endless shopping opportunities. But now, according to LIVEKINDLY it’s also the location of the first vegan mall in the country!

Located in Miami, Queensland, the Lovechild Market Place, or LC, is a 1000-square meter vegan mall. It was inaugurated on the 29th of April and is home to a number of plant-based businesses.

In the last few years, the vegan scene has flourished on the Gold Coast with a ton of new vegan-friendly restaurants and bars opening up. People are embracing healthier food habits and there’s a growing awareness about sustainability and provenance. So, the launch of an all-vegan mall is the natural next step for this community.

The launch by a group of Gold Coast entrepreneurs was named “one of the most anticipated new openings of 2018” by the Urban List. Abbey Jones who is the owner of cruelty-free fashion boutique, Lovechild Place, is also part of the project.

The LC is not only the first vegan mall in the Gold Coast but also the country’s first! It marks a great first step towards taking care of our beautiful planet by helping people adopt more sustainable lifestyles.

Apart from the shopping opportunities at the LC, visitors can also choose from a number of bars and restaurants serving up delectable vegan fare. Flora by Greenhouse, the first plant-based deli in Queensland, is one of the attractions of the LC. Visitors can treat themselves to vegan sandwiches, coffee, and plant-based cheeses and meats. Some other eateries that have opened outlets in the mall are the Flour of Life Bakery (voted the Gold Coast’s top bakery) and Gigi Pizzeria. So cheesy pizza, indulgent vegan doughnuts, decedent rainbow cakes, croissants, cupcakes, and sandwiches are all on the menu.
Anyone want to book us a flight?

@gigipizzeria was the first and leading established Sydney restaurant to make the move to a complete #plantbased menu. The passionate owners and family cultivated Gigi crew that are behind the Newtown famous pizzeria deliver an experience like no other. We have been working closely together while they have been creating a concept to bring to life within The LC. A casual, high end food and shopping experience in Miami, Queensland. With lines wrapping around the streets of Newtown on their relaunch of going #vegan we are so excited for them to be able to call the Gold Coast their second home and locals experience traditional Italian made pizza 🍕 🍷 #TheLCMiami #gigipizzeria #werebuildingsomethingbig

For lovers of world cuisine, the LC has i like ramen, Australia’s first vegetarian ramen bar. It offers delicious plant-based dishes like vegan ramen and kimchi. Diners can also opt for “fancy” fast food in the form of vegan burgers and doner kebabs.

When it comes to entertainment options, the mall has plenty to offer. The LC Bar has live music on weekends, a garden, and a patio. If you simply want to unwind, there’s even a grassy picnic area with cushions and throws.

The LC is now all set for the next leg of its launch.Æ a second level with more retail stores. It has introduced Gold Coast residents to many more sustainable shopping options and changed the dining landscape of the area dramatically. 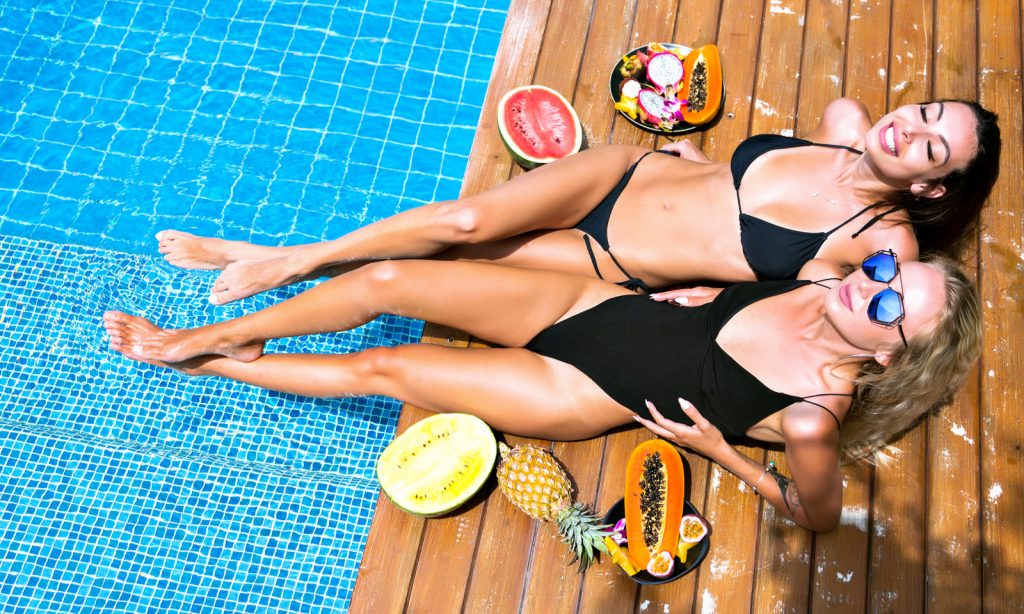