Gwen Stefani To Launch Makeup Line
On the Runway with Stella McCartney at Paris Fashion Week!

If you haven’t heard of Asian American actress Mandy Amano yet, believe us, you will. She’s been described as “Audrey Hepburn.who could kick your ass.”

This is a pretty accurate description of a Daddy’s girl from Texas who grew up to become a modern-day femme fatale.

Mandy’s new film, “Proxy Kill”, debuted this week at the North Hollywood Cinefest in Los Angeles and she plays O, an enigmatic woman with a penchant for appropriating others’ tragedies for herself.

“O” is the embodiment of the femme fatale from a bygone era whose true motives and intentions are always shrouded in mystery.

She’s also portrays Princess Kyoko in “The Sun Devil and The Princess” which is a fan fave and Comicon phenom!

And when she’s not busy taking over the world, she loves Japanese culture, history, and French Bulldogs!

Believe us, you’ll be hearing more from this exotic Texan beauty whose future is as bright as the Southern sky!

Legendary Actress Rita Moreno Wore Her Dress from 1962 to THIS YEAR’S Oscars! 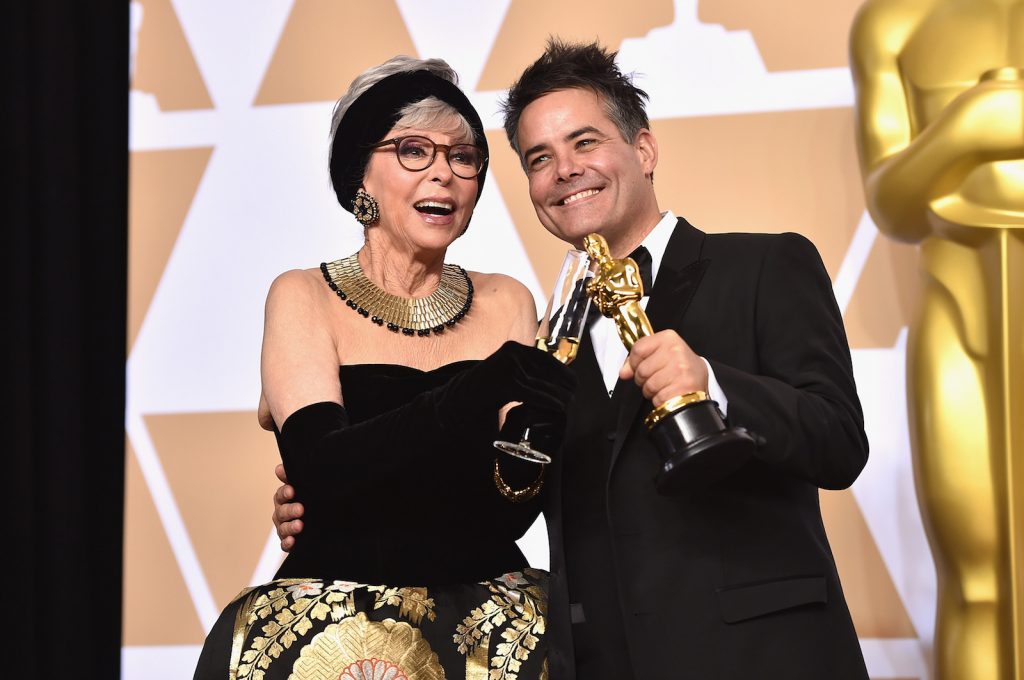