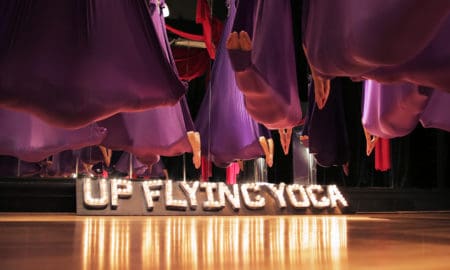 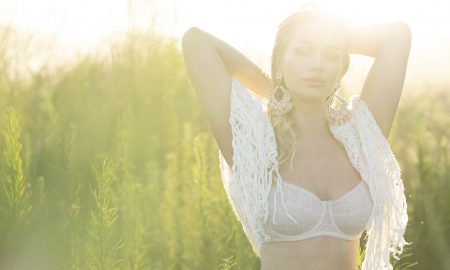 7 Benefits of Meditation that Will Improve Your Life 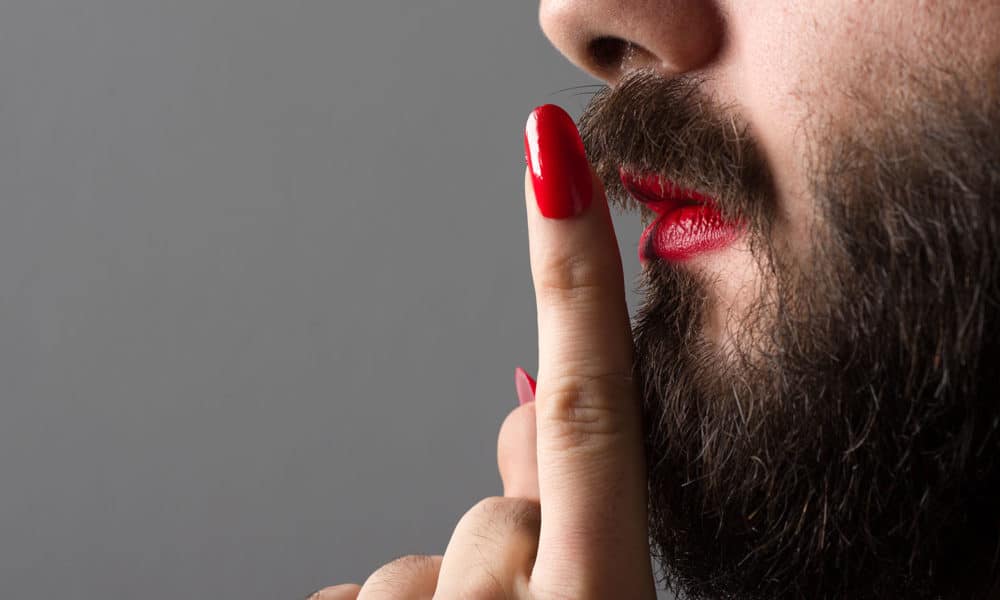 Men get what type of surgical procedure on their breasts?

A week ago, celebrity Amber Rose surprised fans when she went from a size H cup size to a size D cup. And while a D cup size is still considered large by many, this was a significant breast reduction for the curvy celeb.

Many other female celebrities such as Ariel Winter, Queen Latifah and Dina Manzo have been extremely happy with their results. Many said they wanted to be free of nagging back pain, desired to look slimmer, or simply wanted to be able to wear spaghetti straps again. But many of us don’t realize there is another demographic that seek breast reductions: men.

In fact, since 2000, there has been a 36% spike in male breast reductions. Gynecomastia is a condition where men have “womanlike” breasts.
This is caused by an imbalance of hormones. This condition is not harmful and it does not cause pain. However, the men that suffer from gynecomastia quite often don’t feel comfortable with their bodies.

As you might suspect, there are negative psychological effects from having this condition.
This can lead to embarrassment, low self-esteem and eating disorders. Some boys who may be overweight and suffering from gynecomastia are often told to lose weight. However, losing weight will not make gynecomastia go away as it is a glandular issue.

Many men who suffer from gynecomastia are teased by others for having “man boobs” or “moobs”. But to the man who has over enlarged breasts, it is not a joke.

Similar to women, most men are extremely pleased with the results. They have higher self-esteem and are not embarrassed to show their chests in public as they no longer feel they exhibit a “female trait” in the breast area! 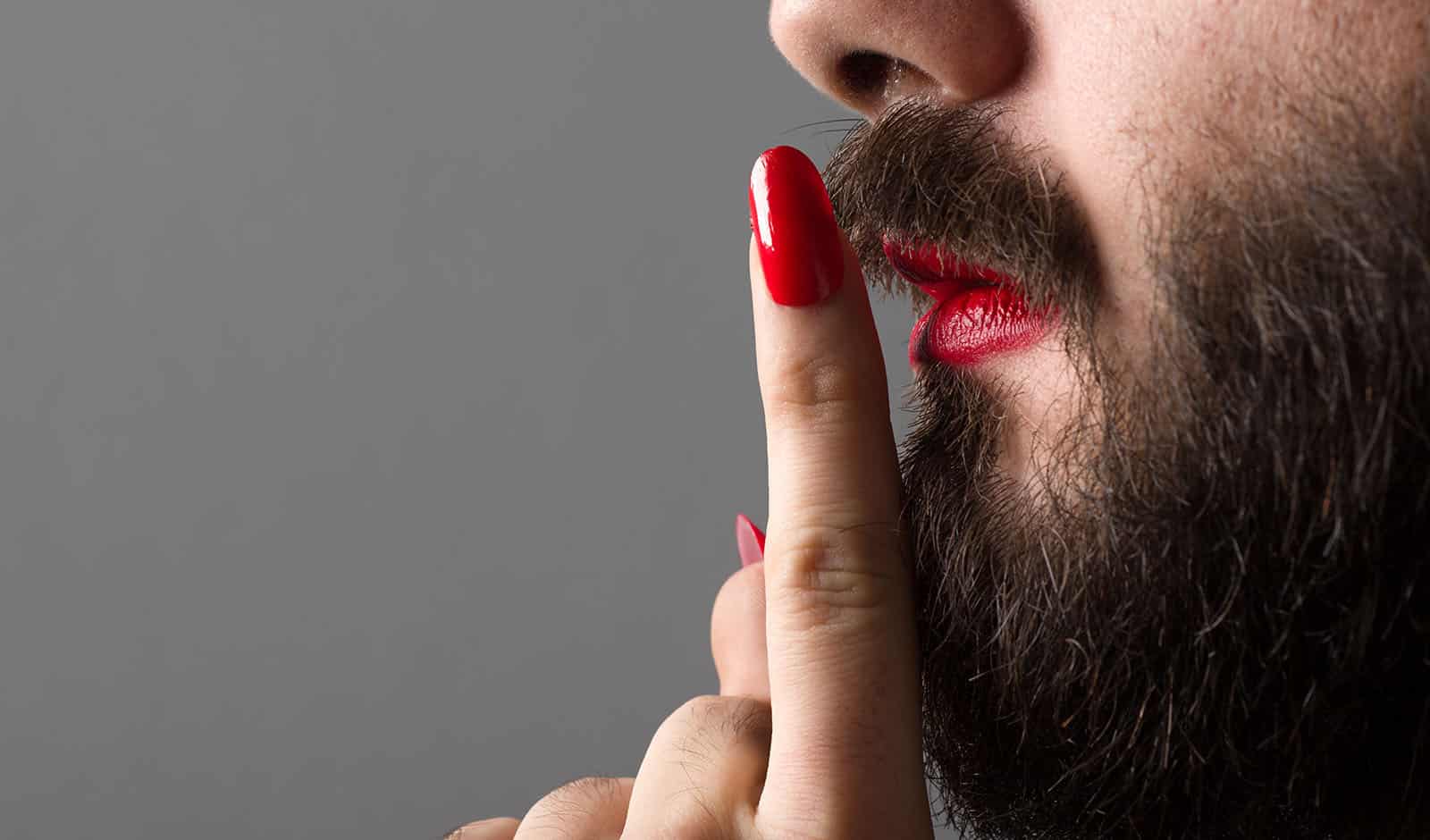