Are Bike Shorts the New Athleisure "Must Have" Item?

Channing Tatum is Single Again and He’s HOTTER Than Ever! 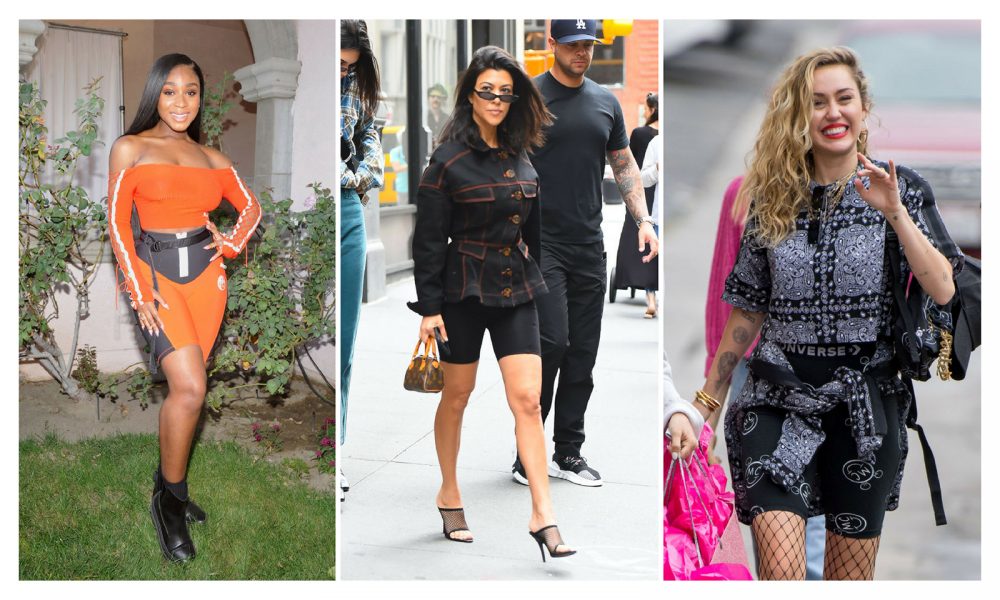 90s nostalgia has settled in, and this time there’s a certain item that has been capturing fashionistas attention; it was one that reigned supreme back in those days when  the biggest style influencers were our moms.
Who does not have the memory of the coolest women of those years going to the gym with their lycra shorts, similar to those worn by cyclists, combined with a sweatshirt, tennis and ankle socks?

Lady Di, as influential as ever 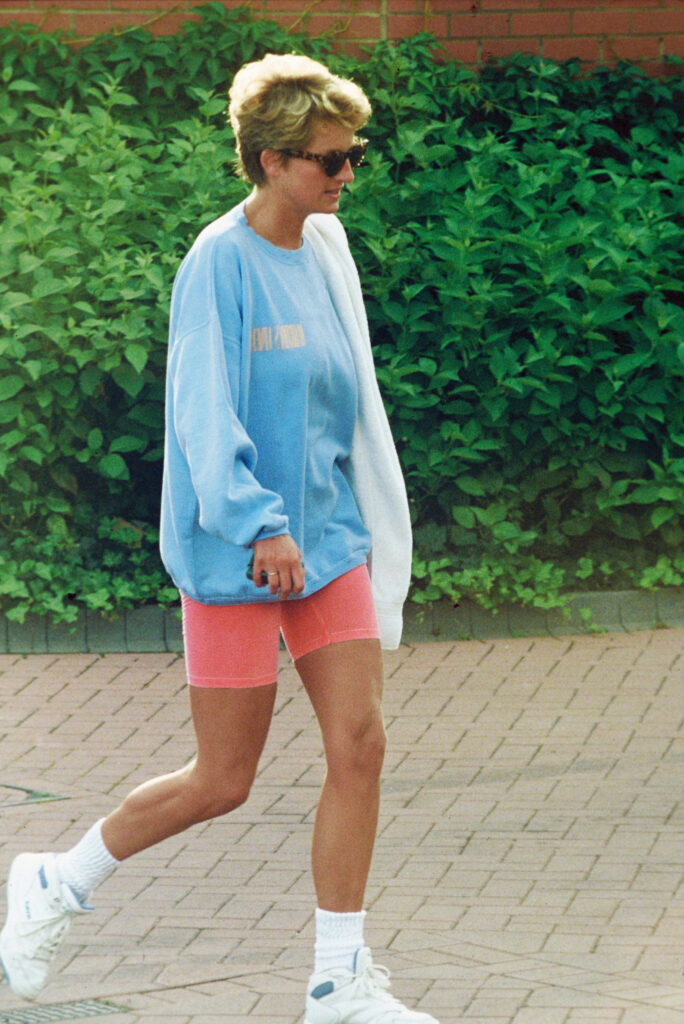 LONDON: Princess Diana in shorts and tennis shoes arriving at her sports club in London, England. (Photo by Anwar Hussein/WireImage)

Princess Diana was a fan but she limited its use only to go to the gym, the natural habitat of this type of shorts. These biker shorts seemed like they belong to that era, but in 2018, other women also as influential as Lady Di, as far as style is concerned, have incorporated them into their 2.0 versions of their athleisure aesthetic. But now, it is no longer enough to combined them with sweatshirts, leggings, or leave it in the realm of sneakers, since it has become one of the hottest item in the world of high fashion.

Blame it on Kim (or Kanye)

Maybe the major culprit behind this trend is Kim Kardashian or, rather, Kanye West, who has included them in his most recent collection of Yeezy with his wife, very willing, modeling them. From then on, we have seen how others have dared to challenge the standards of style, once again.

This was the case with Bella Hadid at Cannes 2018, who went out on a night out with Kendall Jenner, dressed in a simple black crop top, heeled sandals, and gray cycling shorts. Because why not?

Later on, fashion bloggers reported on Emily Ratajkowski, who walked through the streets of New York with a very cool combination: sweatshirt cut by the waist, biker shorts, white tennies, and cat eye sunglasses. Whether or not she was going to the gym, the fact is that nobody knows and it really doesn’t matter. Nobody should be be surprised if this becomes the perfect outfit major influencers start to rely on to go to lunch with friends or for a work meeting. As things are going, the party or working girl look will look more like this in less time than we imagined. 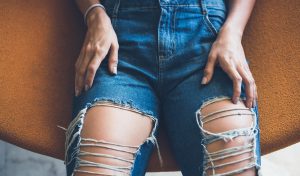 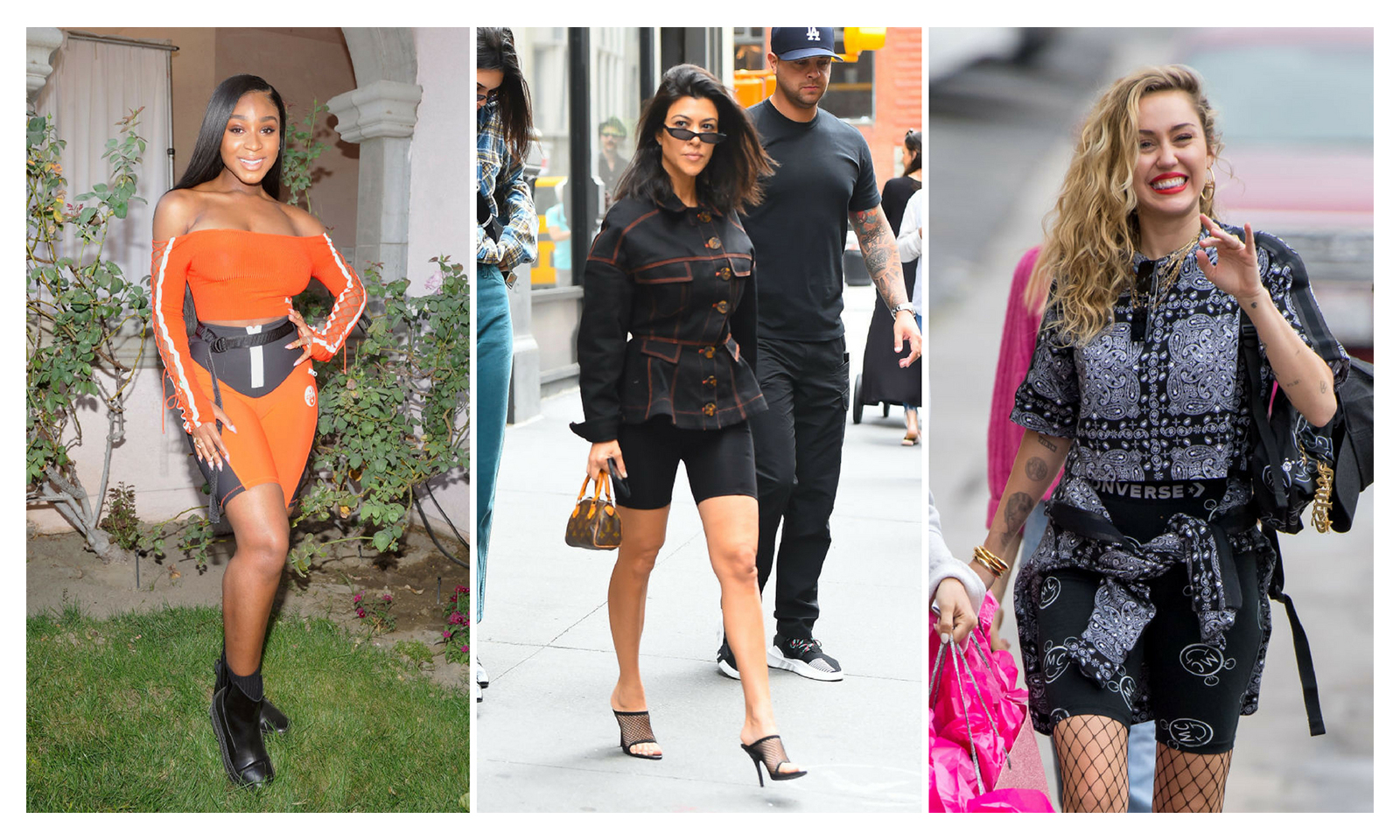