An EGOT for Gaga? Everything You Need to Know About the "A Star is Born" Remake 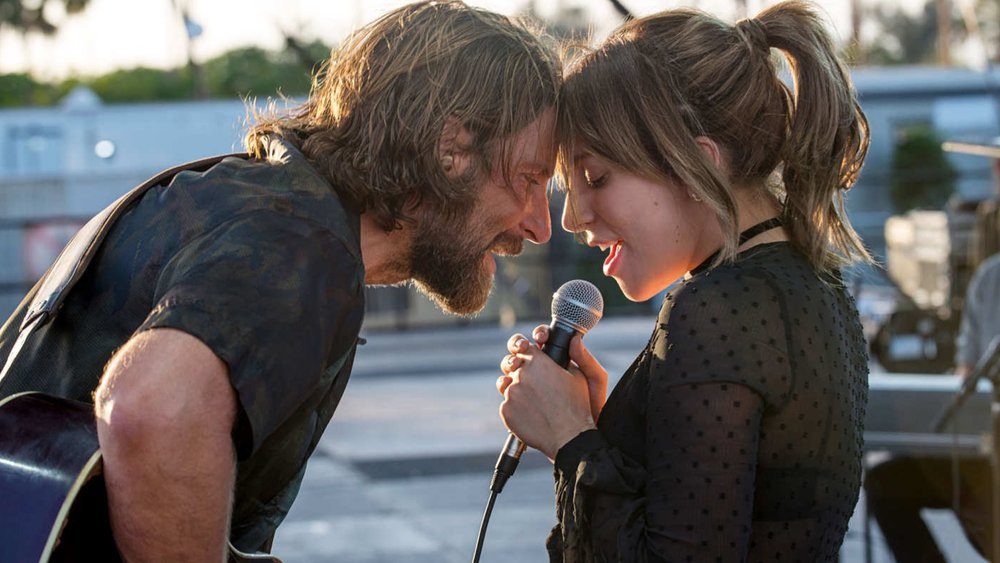 The tragic Hollywood tale of love and fame is coming back to theaters with a new version of “A Star is Born.” Warner Bros. released the trailer for one of the most buzzed about films in recent years. The project had many false starts but it’s finally arriving to theaters this year.


Here is everything you need to know about this long-awaited project:

The story follows Maine (Bradley Cooper) and Ally (Lady Gaga), a couple of artists that goes into crisis when she begins to triumph as a music star while he plunges into a spiral of self-destruction. Lady Gaga debuts on the big screen as the protagonist and it comes right after winning a Golden Globe for her role in “American Crime Story”. If the singer is nominated as Best Actress or in the Best Original Song category, she could be on her way to completing the coveted EGOT (Emmy + Grammy + Oscar + Tony).

Initially the project was going to be directed by Academy Award winner Clint Eastwood, with the “American Sniper” actor as the star; but after Eastwood left the film, Cooper took the reigns and enlisted a great ensemble of actors, including music superstar Lady Gaga, Dave Chapelle, Sam Elliot, and a fantastic team composed by the renowned Matthew Libatique as the cinematographer.

Before Gaga & Cooper, There Was Queen B & Leo

The pairing of Grammy Award winning Lady Gaga with multiple Academy Award nominee Cooper seems like a no brainer but the first rumored couple to star were Beyoncé and Leonardo DiCaprio. After DiCaprio left the project given scheduling problems with his other films, Cooper was enlisted to costar next to the Queen Bey; but after several delays, Beyoncé had to also abandon the film, given that she was pregnant with twins Rumi and Sir.

The film will be the third official version of the story. The first time was in 1937, with Janet Gaynor and Frederich March in the lead role. This celebrated film was followed by the iconic musical version in 1954, starring the legendary Judy Garland and a heartbreakingly great James Mason. Then in 1976, it was the turn for the one and only Barbra Streisand to do her own take on the story, now set in the world of music instead of Hollywood, alongside Kris Kristofferson.

The Film Has Already Garnered Acclaim

Sean Penn, the two time Oscar winner, revealed in an interview with Marc Maron that he had already seen the film and had nothing but great things to say about it: “I thought it was going to be a disaster, but it’s one of the most beautiful, fantastic and, most importantly, commercial films I’ve seen in recent years. ” And he added that both lead performances, “are a miracle”.
Streisand herself, along with Kris Kristofferson, also said that the film was “very, very good”.

The Music is going to Be Amazing

The soundtrack is the aspect that turned the two previous musical films into unforgettable movies and this one is not going to be the exception: all the songs were composed by Cooper himself with Lady Gaga, Mark Ronson, music producer Dave Cobb, Lukas Nelson, and one of the most esteemed figures in country music right now, singer/songwriter Jason Isbell. 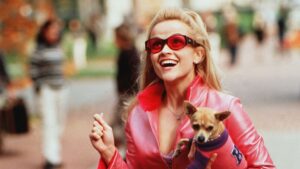 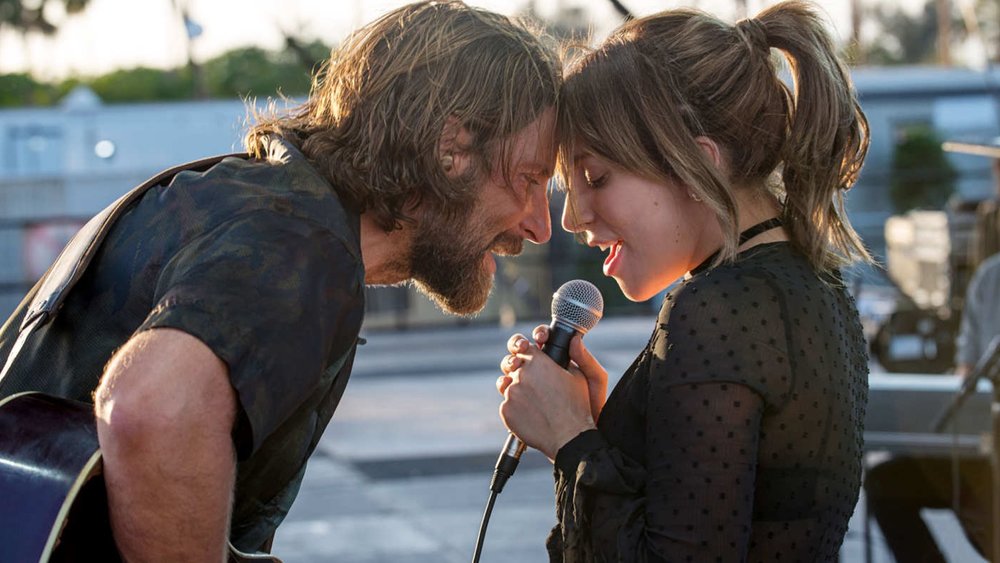