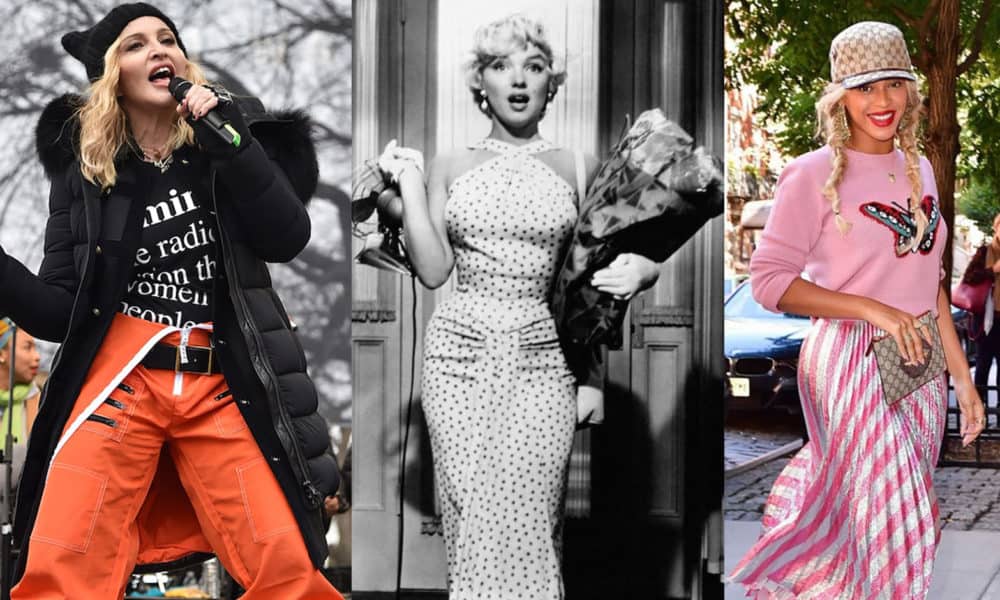 Fashion choices tend to change from time to time. A large credit for this goes to internationally acclaimed celebrities who have the persona and the vibe to make a piece of clothing, an accessory, or a jewelry piece globally recognized.

Here’s an orderly list of celebrities who rocked the world with their fashion choices:

She was one of the most well-known actresses of the late 50’s. Grace was seen carrying a Hermes bag in almost all her movies and red carpet appearances. In fact, she even used the bag to hide her baby bump.

This strapped bag then became popular as “the Kelly bag”, and it hit the markets like a storm.

In fact, these bags are still popular to date, and the prices have surged to almost 350% compared to when it was launched in 1956.

Marilyn Monroe is a name that still tops the list when sex appeal and fashion are considered. The bold actress was praised for the fashion choices she made which included revealing her feminine curves.

High heels, red hot lipstick came to be known as the Monroe Fashion in the late 50’s. You will still see people dressed like her as her charm is forever.

John F. Kennedy’s wife, Jackie, was the center of attention for the rare combination of accessories she wore. She was often seen in pillbox hast, white gloves, and shining pearls that enhanced her personality.

These accessories weren’t expensive designer made items but conventional goods. Her ability to rock everything gave her amazing popularity.

Moreover, she was even seen repeating her outfits and accessories. You can do so too, all that you need is the right tip on how to polish your jewelry so that it can look good for a long period of time.

You will still find Fawcett tutorials on the web. Such was the power of this diva.

Madonna and fashion have always walked side by side. She was one of the most successful fashion icons of her time.

The list of fashion choices that Madonna made is super long. Jewelry, tutus, conical bras, and bright accessories were her thing.

People went gaga over the combination she used to wear. She is even credited for the huge success of scrunchies.

Who would have thought that men would look chic in eyeliner? Thanks to Captain Jack Sparrow, we got to see that. Johnny Depp mesmerized everyone, not only because of his role in “Pirates Of The Caribbean” but also for the type of clothing and makeup he put on.

Audiences were swept off their feet when they saw the actor wearing eyeliner along with shabby outfits. There are few actors who can carry such a look with such charm.

It must be added that Depp didn’t wear eyeliner only in the movie but in real life, as well. This is why he was also given the name of ‘GuyLiner’ by magazines.

However, eyeliner is not all that he is known for. Johnny Depp loves his accessories, as well and you’d often see him wearing arm tats, wrist bands, chains and glasses.

Lady Gaga is an attention magnet all thanks to her amazing talent and fashion choices.

There are only a few things she hasn’t tried. While her choices are often bold, we can’t deny the fact that she knows how to carry them.

Due to her unique style, it is very difficult to imitate her, but you will see people copying her unique hairstyle.

Beyonce is known as the Queen Bee due to her fashion choices. She is one of the few celebs who look good not only on stage but on the streets, as well.

She brought colors back into style and can be seen in high heels and other similar outfit choices. She also seems to love colorful nail paints and bright shoes.

Many even credit her for the success of bags, as she was often seen carrying big bags that are now considered a style statement.

There is no harm in trying to look like a celebrity, but make sure to pick something that looks good on you. 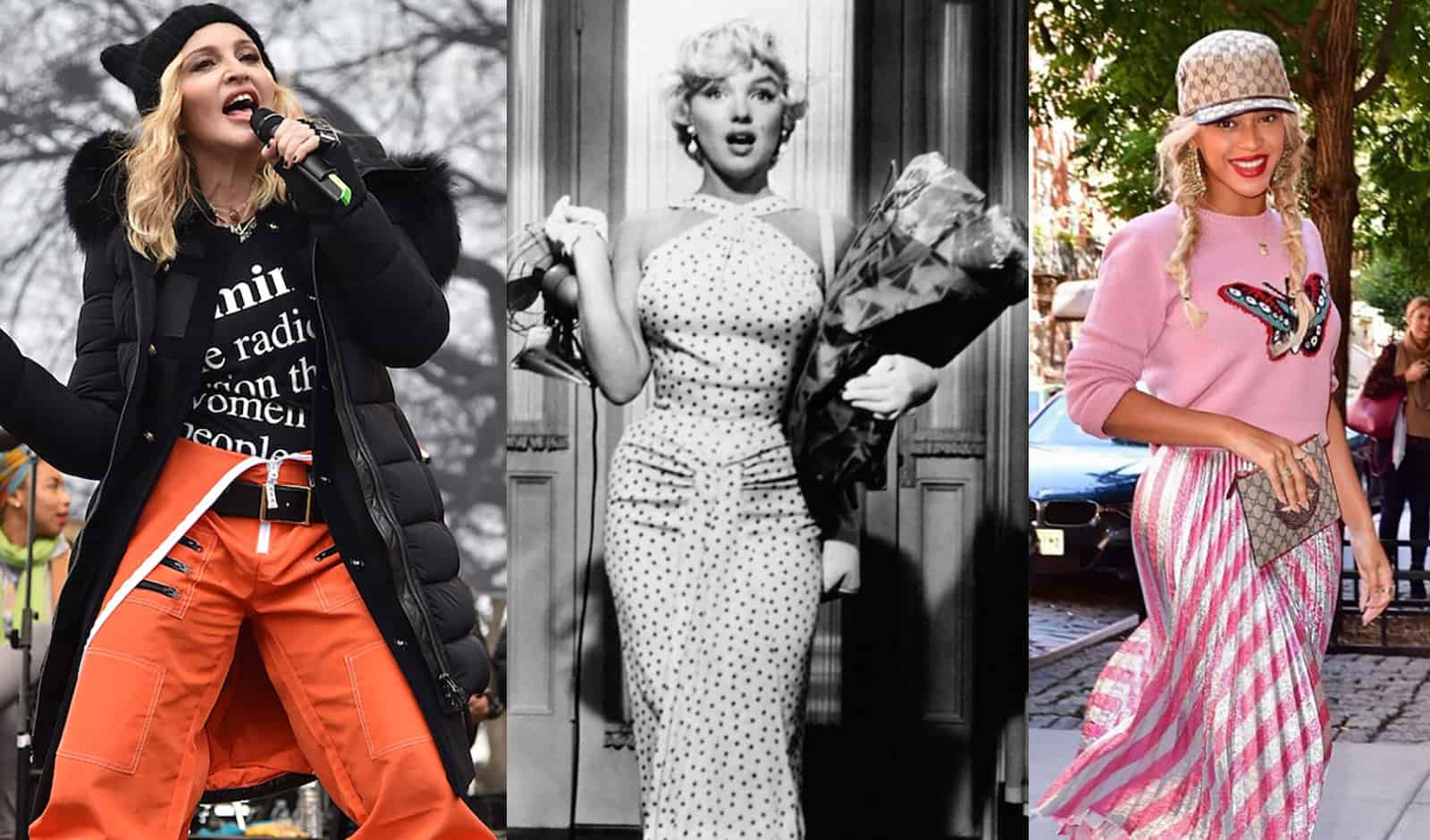