“Fly” with Style at the Pan Am Experience

Alison Eastwood Talks FosterFurKids and Why You Should Foster Before Adopting 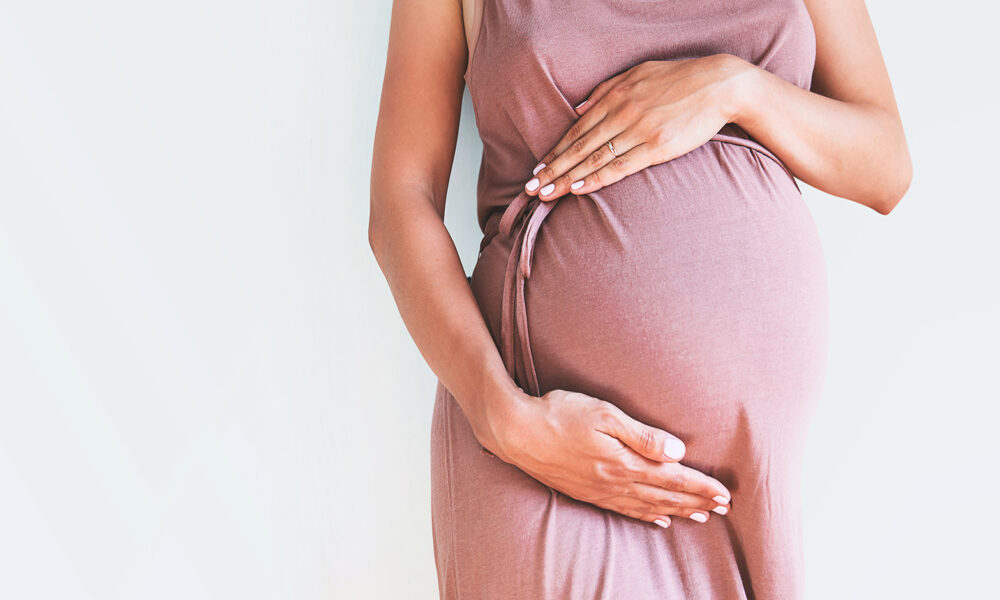 The sisterhood is stronger than ever! America Ferrera’s “Sisterhood of the Traveling Pants” cast -including Alexis Bledel, Blake Lively and Amber Tamblyn .Æreunited to celebrate her pregnancy as she prepares to welcome her first baby in 2018.

The “Superstore” actress shared a photo of herself with her costars rubbing her baby bump on Instagram.

Starting the New Year off with blessings from my Sisterhood. We’ve got work to do for the next generation. Let’s get to it. #TIMESUP

“Starting the New Year off with blessings from my Sisterhood. We’ve got work to do for the next generation. Let’s get to it. #TIMESUP,” Ferrera wrote in the caption, referring to the legal defense fund initiative that more than 300 power players in the entertainment biz started in order to help women who experienced discrimination, harassment and abuse in every industry.

Tamblyn, who also shared the same photo, added, “Didn’t think anything could beat starting off the new year with the #TIMESUP Legal Defense Fund initiative yesterday, but then.”

The four actresses have remained close since starring in the first film of the franchise in 2005, and they’ve been teasing the possibility for a third film for more than a year now.

But for now her costars are more than ready to share their motherly wisdom with Ferrera. Lively is a mother of two daughters James, 3, and Inez with “Deadpool” star Ryan Reynolds. Meanwhile, Tamblyn is the mom to 15-month-old daughter Marlow Alice with husband, comedian David Cross. And Bledel and the “Mad Men” actor, Vincent Kartheiser, welcomed a son in May 2016.

America confirmed that she and husband Ryan Piers Williams are expecting their first child together in social media posts on New Year’s Eve.

Ferrera shared the news on Instagram. “We’re welcoming one more face to kiss in 2018! Wishing you #M‚àö¬∞sBesos in the New Year! #babybesos#HappyNewYear.”

We’re welcoming one more face to kiss in 2018! Wishing you #MásBesos in the New Year! #babybesos #HappyNewYear 😘

The parents-to-be just celebrated 12 years together over the summer. Ferrera and Williams first met when he cast her in his student film while at the University of Southern California. 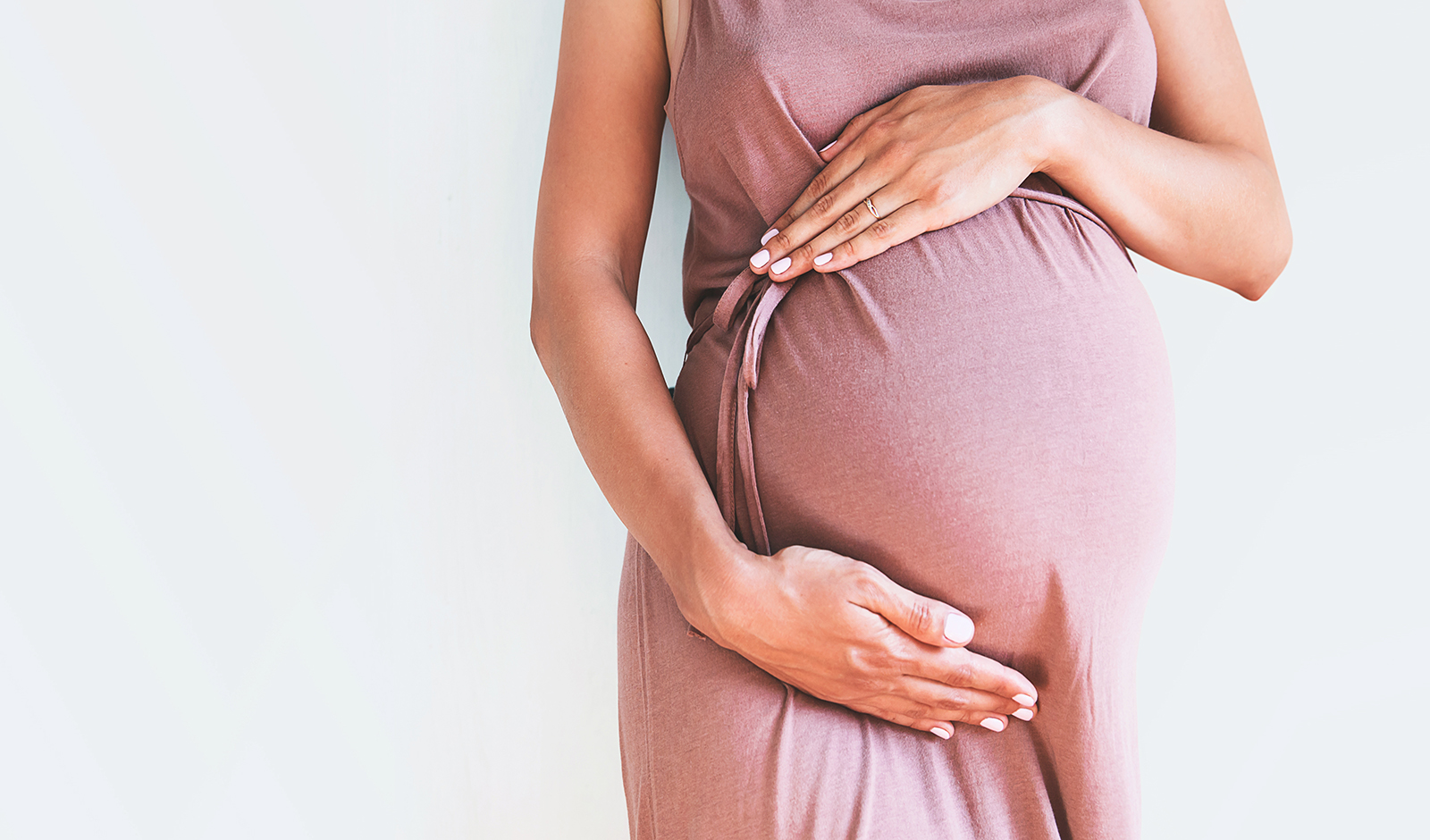